It took more than three decades for Gavin Hendricks to come to terms with the sexual abuse he suffered during his teenage years and lay charges against the priest he accuses of abusing him.

“It took a lot of courage to lay that charge. I was very intimidated and kind of reluctant, but I knew it was something I had to do,” says 51-year-old Hendricks, who chose to use a pseudonym. For years, he was sexually abused by the priest – “a trusted family friend” – in the Cape Flats township of Bonteheuwel.

After opening a case at the Bishop Lavis police station last year, Hendricks was told that, because the abuse had taken place more than 20 years ago, the matter could not go to court. The man he accuses of abusing him would never face his day in court.

“He got away. I was really disappointed.”

“It took so much to get to that point, only to be told it had happened too long ago. I remember thinking, ‘Why am I doing this? Shouldn’t I just let this whole thing go?’ ”

Outdated laws
The Criminal Procedure Act differentiates between rape and other forms of sexual assault. According to section 18, rape may be prosecuted at any time, but sexual abuse crimes are limited to 20 years, meaning that victims must lay charges against their abusers within this period.

The high court in Johannesburg this week heard a case – brought by eight men and women – that could see section 18 declared unconstitutional.

The group and lawyers from the University of the Witwatersrand’s Centre for Applied Legal Studies (Cals) argued that the 20-year time limit on sexual abuse prosecutions is unconstitutional. Court papers filed by Cals argue there is no difference in the harm experienced by survivors of rape and sexual abuse victims.

The minister of justice and correctional services and the Gauteng director of public prosecutions have indicated in court papers that they support the case and will abide by the court’s decision.

Frankel died in April. Cals and the Frankel Eight have chosen to pursue the case because it could assist other survivors of sexual abuse who have not seen justice. 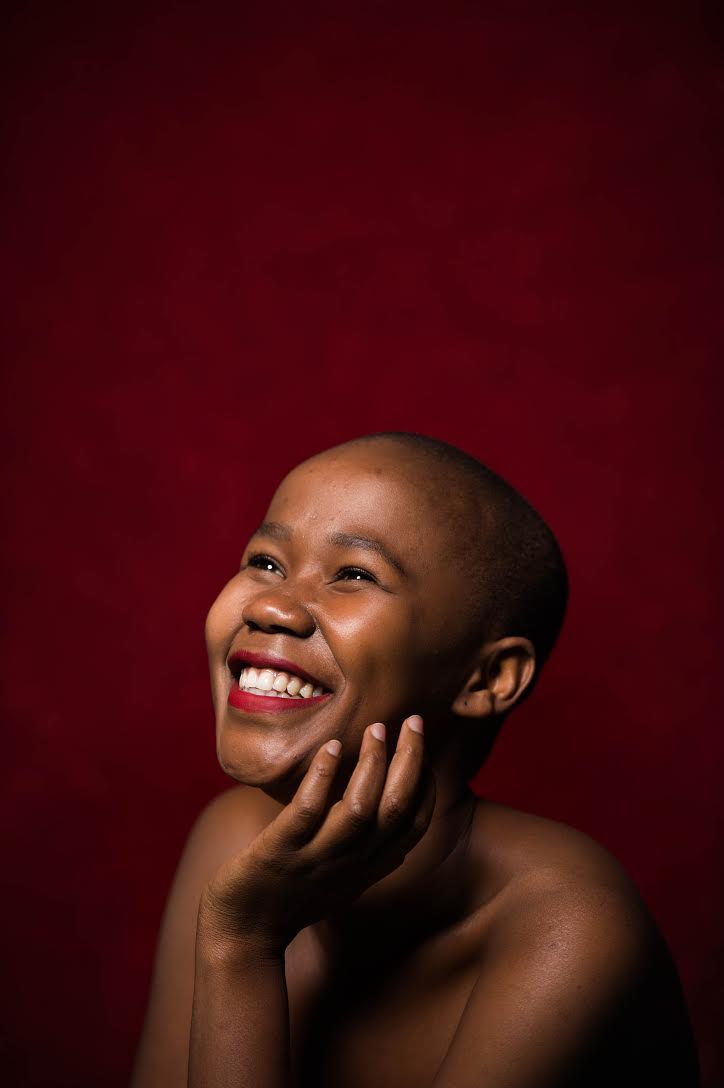 Waiting for justice: Phindile Sithole-Spong will be able to prosecute her abuser if the law on the prescription of sexual assault changes. (21 Icons/Gary van Wyk)

In 2005, 16-year-old Phindile Sithole-Spong woke up in a panic. She told her mother that she was having what felt like flashbacks from her childhood.

“Mom, I think I was raped,” the teenager said.

Sithole-Spong started seeing a therapist as a way to find out more details about her ordeal. It turned out she was anally raped by a close family member, who was in his early 20s at the time, when she was just five years old, and she had suppressed the memory.

“Therapy gave me the confirmation that this wasn’t just in my head. I remembered more and more with every session,” she says. “But even then, I didn’t want to confront him.”

Sithole-Spong says the rape took place during the school holidays, when her and her sister were visiting their aunt in Pretoria. The family member looked after them while their aunt was at work. One afternoon, while the two little girls were playing hide-and-seek, he took Sithole-Spong into one of the rooms and, she says, he raped her.

It took her 11 years to tell someone about it.

Childhood trauma
A 2015 study published in the journal Child Abuse Review found that delays in disclosing child sexual abuse are common, some for even up to 49 years. The study also revealed there was no consistent evidence of a relationship between the severity of abuse and the moment a victim discloses.

“Significant numbers of children do not disclose experiences of sexual abuse and … significant proportions of adults never disclosed such abuse.”

Shaheda Omar, director of Johannesburg’s Teddy Bear Foundation, says: “In the real world, children don’t disclose how they have been sexually violated immediately. Child victims are unlikely to say they are being violated when the abuse is happening.”

The foundation, which supports abused and neglected children, is acting as amicus curiae or friend of the court.

Lisa Vetten, a researcher at Wits University, concurs: “Children can’t just go to the police or find alternative accommodation if the abuse is taking place in the home.”

After her family forced her to invite her alleged rapist to her traditional wedding last year, Sithole-Spong considered pursuing charges against him. This year, when she researched whether she could, she discovered that she was almost three years too late.

“I was angry and full of regret. Two years ago I publicly talked about this but I still did not have the courage to open a case,” she says.

Like the Frankel Eight, the alleged crime against Sithole-Spong would be tried as sexual assault instead of rape, because forceful penetration in the anus was not considered rape at that time.

The 2007 Criminal Law (Sexual Offences) Amendment Act changed this. Section 3 now defines rape as unlawfully and intentionally committing an act of sexual penetration on someone without their consent.

“Up until 2007, the common law definition of rape was very specific – vaginal penetration by a penis – which was very narrow. So there is a very definite benefit to this Frankel court case,” says Vetten.

Omar explains: “Victims who have not been penetrated have suffered an equally devastating trauma as those that have. They both have long-term implications like post-traumatic stress disorder, depression and anxiety. This shows that one cannot draw a distinction between penetrative and nonpenetrative sexual abuse.”

During the court hearings, Anton Katz – the advocate representing the Frankel Eight – spoke of the “irrational and absurd” fact that survivors of sexual abuse were not afforded the same protection as rape survivors as a result of “the 20-year guillotine”.

Awaiting justice
Sithole-Spong anxiously awaits the decision of the court case. For her, a positive outcome means more than justice for her own violation. “If all goes well I will pursue a criminal case against the rapist,” she says. “Not for myself but also to stand up against men who violate children and get away with it.”

Hendricks says he has found peace. “But I still question whether it is really in the interests of justice to not pursue the matter because I found out recently that the priest who abused me is still involved in the church.”

“He’s still there. Working with children. When I heard that, all I kept thinking was, ‘I hope this fucker is not doing to other little boys what he did to me.’

“So, yes, whether this [Frankel] court challenge is successful or not, I need to face him. Whether it is in court or not, I need to confront him and tell him how I feel about what he’s done to me. Not just for my sake, but for others too.”

Carl Collison is the Other Foundation‘s Rainbow Fellow at the Mail & Guardian.