Teacher shot in murder-suicide in full view of pupils 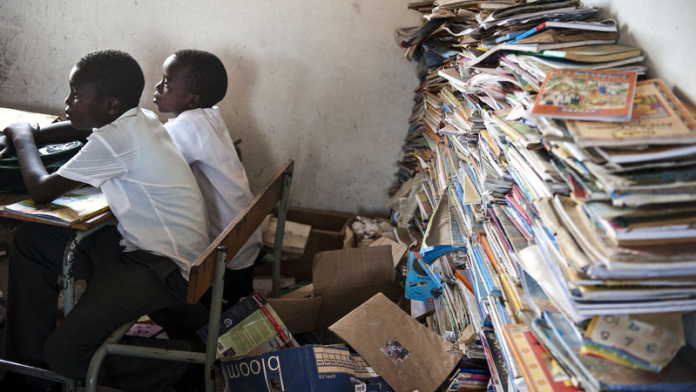 A Mpumalanga primary school teacher was fatally shot in full view of pupils on Monday.

Kate Chiloane, 30, was shot by her husband who later shot himself at their home.

Spokesperson for Mpumalanga department of education, Jasper Zwane, told Mail & Guardian that the husband entered the Grade Two class this morning under the pretence that he was fetching something from his wife.

“He then shot her but she managed to get away and tried running to the staff-room but he followed her and shot her again outside where she died,” said Zwane.

He said the husband then left for the couple’s house, which is not far from the school, where he also killed himself.

Zwane said Chiloane had been with the school for a year after being appointed last year in January.

Zwane said the department would be working hand in hand with the police to try and ascertain the circumstances that had led to the shooting.

In March, Priscilla Thembelihle Mchunu a deputy principal and acting principal at Laduma High School in Edendale in Pietermaritzburg was also gunned down in front of her Grade 12 pupils.

Mchunu was offering Saturday lessons to the pupils when two men came into the classroom and shot her.

Meanwhile, last year a Soweto principal was stabbed in front of pupils at Paul Mosaka Primary School in Pimville by a former teacher at the school.

Nothemba Lebepe sustained more than 25 stabbed wounds during the attack.

In light of irregular spending on Covid-19 procurement, Cosatu recommends that politically connected people be barred from doing business with the state
Read more
Advertising
Continue to the category
Coronavirus