‘The best part about living there,” says author Niq Mhlongo, “is that, wrongly or rightly, the road into South Africa’s freedom passes through Soweto.

“Soweto has a multilayered history and it is diverse. It’s the setter of trends in terms of subculture — subcultures that can be carried by South Africa as a whole.”

Soweto’s rich history is where Mhlongo’s stories come from. “There is so much there that I could never have writer’s block,” he says.

In this interview, Mhlongo talks about the inspiration for his latest collection of short stories, titled Soweto, Under the Apricot Tree. 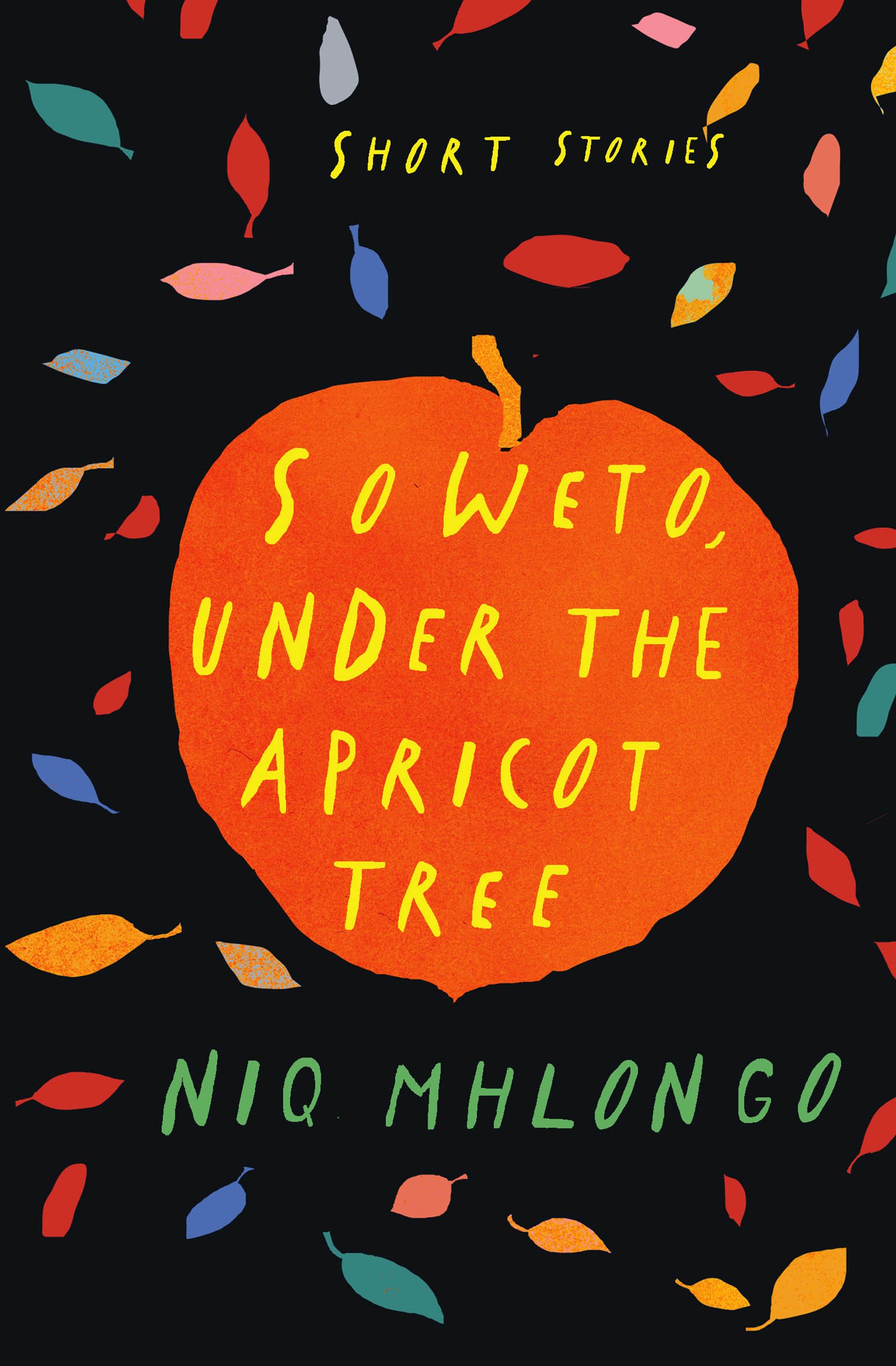 I read that you said you were responding to a dearth of stories about Soweto when you decided to write your latest book. How far back were you going when you made that statement?

I’m not talking about the entire history of South Africa; I’m talking about stories that talk to the youth of today. Maybe if I can say from 1994 onwards. The issues that affected the youth of then are a little bit different. Now you have HIV, unemployment. We no longer worry [so much] about police brutality that we can be sitting and writing stories about it. We are no longer dismantling apartheid. We are worried about free education, housing and employment, and ongoing racism. Soweto is covered mainly in newspapers and magazines.

For you, what are your favourite stories set in Soweto?

Mtutuzeli Matshoba’s short stories on Soweto, I would say, are my favourites and actually inspired me to write. The things they talk about are things that happened to me while I was still young. Things like the uncles drinking and then a police raid [happens].

I grew up under such circumstances. I was born in 1973. So they remind me of those situations. They remind me of our house before it was redone. It reminds me of people I lived with in the streets that have since died. Things like the kwela kwela, for example. The fashions, the Florsheim [shoes]. An uncle playing music loudly while shining a shoe. That’s what my brothers used to do. So I thought: let me write about the present, using the past, because the apricot tree itself represents the old and the continuity in the family.

Being from Soweto yourself, what constitutes research for you?

I would call it very realistic, a participatory kind of research. On every pavement of Soweto, I feel like there is a story. The walk, the way we people walk, I observe. That’s my main thing. And participation, in the sense that when people are talking, I ask questions. I use my family as reference as well. So I’m included. I don’t become a mere listener.

For example, people might say: “You know, so and so in that street used to be the biggest tsotsi.” Or: “You could not walk there before there were houses because you would be playing dice,” you know what I mean? When our dustbins were not taken on a Monday or Thursday, you’d find that we used to take our dustbins to a particular place, only to find that it is now developed into a housing project or a mall. Or it was a playground that has become a mall, like Maponya Mall. In Chiawelo there is a place called Protea Gardens. Those were the places that were empty places. So I try to preserve those kinds of memories in the book, using the past and the present.

You wrote most of the stories while you were on a fellowship in Germany. Did that distance add clarity, or how did it affect how you portrayed Soweto?

When I talk about writing, it encompasses what we spoke about before, like observation, participation, conversation, debate. Writing is not merely sitting behind a desk and facing your computer. That’s a part of writing but it also encompasses dreams, taking physical and mental notes. It encompasses transcribing. So there, I was merely referring to sitting behind the desk [in Germany].

Compared with the past, what has changed for you about the literary culture of Soweto among people you know?

In the past there was less entertainment, so people used to read more. Now people have access to TV and internet, where they can go on Twitter and Facebook. They have Instagram and so on. Also, in the past, people were forced to read because of the consciousness that was there. Everybody wanted to be associated [with reading] because our role models back then were people who used to read and write.

Down below the road, a guy who was a lawyer used to drive good cars and his house was extended before all the others. He used to inspire me because he was always representing political prisoners, for instance. I used to be like: ‘Wow, these are people I want to be like.’ Behind our street was Lybon Mabasa of Azapo. So you’d find that you want to grow up to be like these people.

Were there lots of books in your household?

The only literature that was available for me at home was African literature. I’m talking about Ngugi [wa Thiong’o’s] books, from the age of, like, 13. Reading Ousmane Sembène, Camara Laye. There was no [Charles] Dickens at my home. Those are the books I picked when I went to university. It was Steve Biko’s books, Robert Sobukwe’s speeches and Long Walk to Freedom by former president [Nelson] Mandela. Those are the books that inspired me because I felt like, okay, these are the ordinary people I can see around my street, and they talk about growing up in the rural areas, talking about the kind of food that they ate. And that just spoke to me in that way, so I wanted to be like that.

I feel like there isn’t much reading being done, except maybe for prescribed works. People claim to have read Long Walk to Freedom, even if they have not read it. That’s the main difference.

Do you think this will worsen?

I am optimistic because we have a lot of book clubs coming up that help. There’s this mushrooming of them so maybe we will get to those past levels, or maybe I’m just being nostalgic. I don’t know.

Does social media affect your focus?

What’s the magic of the short story for you?

You can learn how to concentrate on one scene. For example, if I want to write about homophobia or xenophobia, I’d be able to focus on that scene without regressing to something else to drive that story. In a novel, people might not realise that what you wanted to do was talk about homophobia. You can also read short stories anywhere. You can read them in short distances and get the entire story.

Niq Mhlongo’s Soweto, Under the Apricot Tree is published by Kwela Books