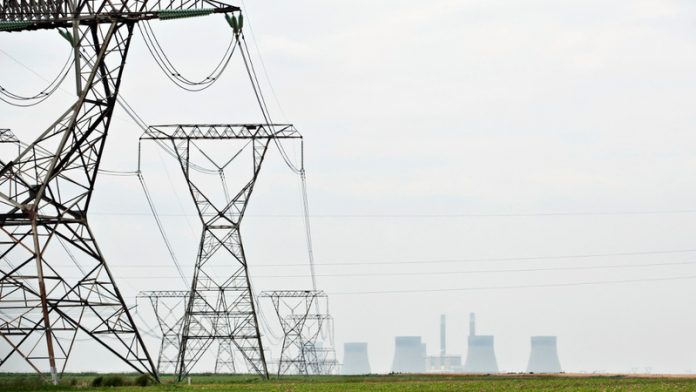 Municipalities owe Eskom R13.5-billion – a situation which requires intervention by the government, South Africans and Parliament, the portfolio committee on public enterprises has heard.

Members of Eskom’s board on Wednesday briefed the committee on the utility’s annual performance and turnaround plan.

Acting chief financial officer Calib Cassim explained to the committee that the year ahead will be a tough one for Eskom, with the power utility having to face challenges related to low tariff increases granted by the regulator as well as municipal debt.

“To get a sustainable solution full support is required from Parliament, government and all South Africans that care for their country,” she said.

Noah unpacked Eskom’s credit control processes. Consumers who receive electricity directly from Eskom will have their power disconnected if they fail to pay outstanding accounts after 40 days.

The power is only reconnected once the full bill as well as the reconnection fee is paid, Noah explained.

But the process is different for municipalities, and the credit control process is ineffective, she said.

Noah explained that in the past she was instructed not to interrupt electricity supply by former CEO Tshediso Matona.

Last year a compromise was reached to have interruptions of between 4.5 hours and 6.5 hours.

Another solution is to establish a municipal debt war room. However, Noah said an inter-ministerial committee task team is handling the matter.

She said it is important to “accelerate activities” to recover monies owed to Eskom. — Fin 24