British writer Nikesh Shukla’s second novel, Meatspace, opens with an arresting line. “The first and last thing I do every day is see what strangers are saying about me,” says Kitab Balasubramanyam, the novel’s protagonist. 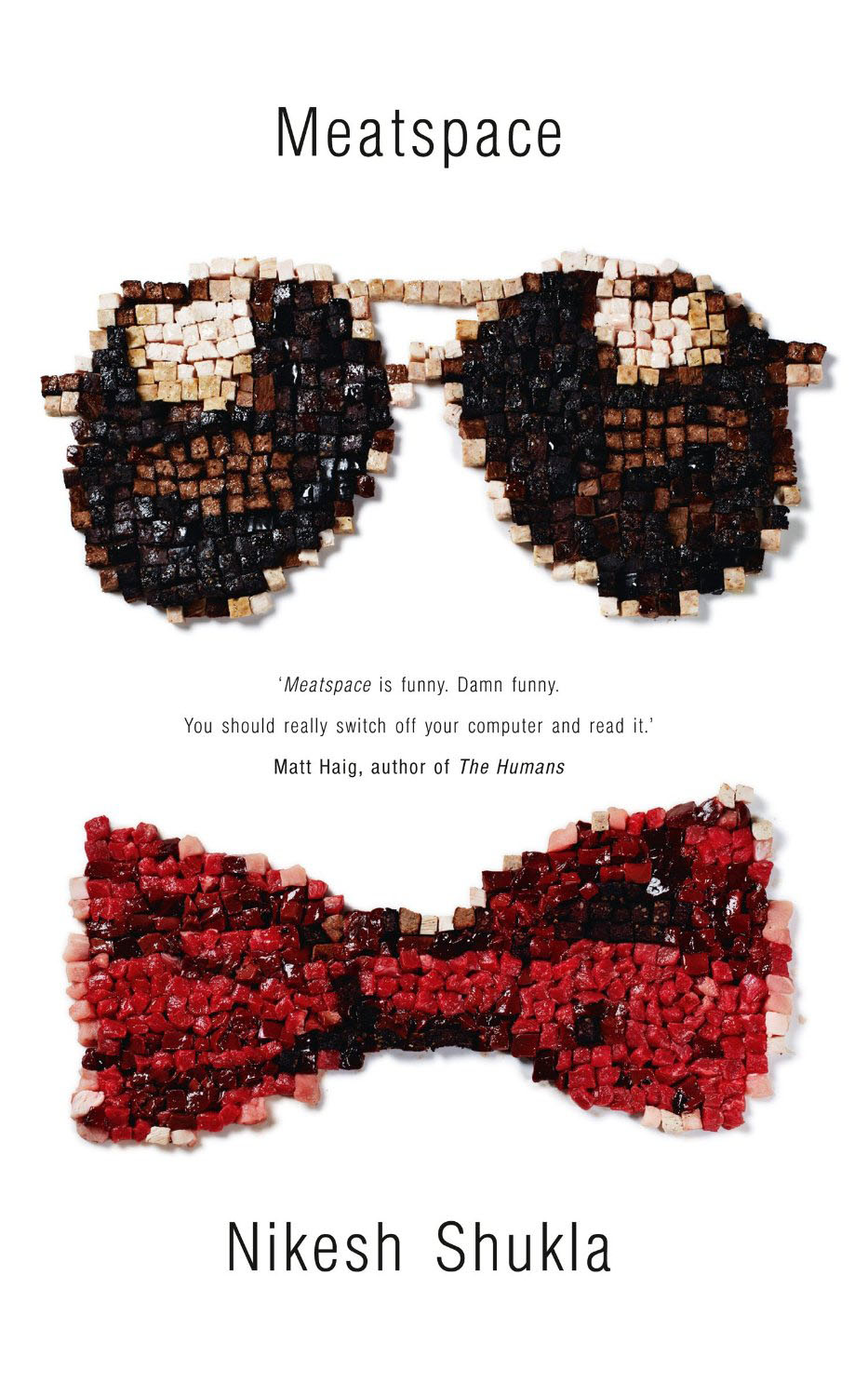 Kitab feels as though his life has reached an impasse: he’s just been fired from his job for writing his novel on company time and his long-term girlfriend has just dumped him. He spends his days mucking around on Facebook and Twitter and burning through his inheritance and, if it wasn’t for his brother Aziz, he “wouldn’t talk to anyone apart from online”.

That’s until he receives a friend request from his namesake (another Kitab who looks just like him), which sets off a meta-fictive tale about how cyberspace often collides with the real world — meatspace.

“I look at the account of this other Kitab. I’ve known about his existence for a while now. Around six months ago, his Facebook profile had started showing up in my self-Googling. I was surprised at first. Another Kitab with my obscure surname. Another one. Another me,” says Kitab.

At its core, the novel asks a simple question: Who are we when we log off the internet?

Earlier this year, I tried my damndest to delete myself off the internet. Like Kitab, I’d felt like my life had reached its own self-pitying cul-de-sac. I was working six times a week, had just become a father and had watched the handful of friends I had in Cape Town move to Johannesburg.

I was always broke. And while everyone on my Instagram and Twitter feeds seemed to be buying cars, getting married, and moving overseas, mine seemed like a small, desperate world of the next credit card or rental payment.

I felt like I was stuck in perpetual boyhood: unable to keep myself afloat in the adult world of office tedium, deadlines and bond repayments.

Twitter, which I’d often use as a vomitorium for all my anxieties, felt like a chore with each passing day. As someone who pays his rent by posting on the internet — I believe “social media specialist” is the term — the first thing I’d often wake up and do is see what strangers were saying on the internet.

But after waking up to a quip on Twitter about my supposed lack of parental skills from someone with whom I had barely interacted, I started to wonder just how much of myself I was willing to put on the internet, and to what to end.

Canadian writer Guillaume Morissette’s work asks and answers all these questions. His debut novel, New Tab, is a semiautobiographical tale that follows Thomas, a 26-year-old video game designer in Montreal who tries to open a new tab in his life. Disillusioned with his job, he registers into a creative writing course, attends parties and wonders whether his life will amount to anything through a series of Facebook chats. 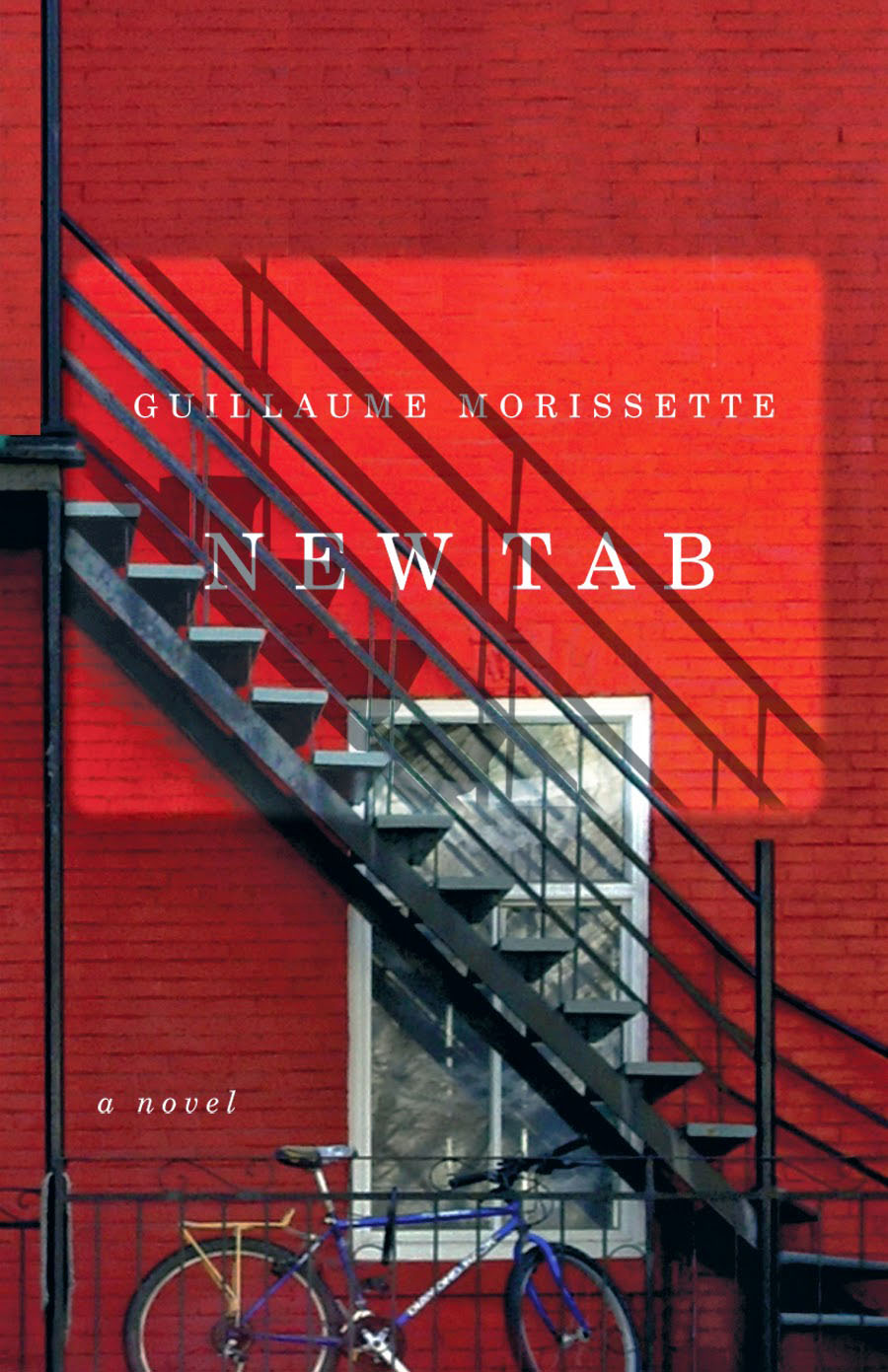 At one point, he observes that, “on certain days, it seemed like one hundred percent of what I looked at on the internet was … deeply embarrassing”, before later quipping: “The more I gave the internet, the better.”

In an interview with online literary journal Vol 1 Brooklyn, Morissette stated how the book was inspired by a similar malaise he encountered earlier in his career.

“I worked in the video game industry for about five or six years… but near the end, everything felt like a quiet nightmare of internal screaming and long, pointless meetings,” he says. “Every day, it just felt I had to restrain myself from emailing something like, “Here’s the file you requested. On a personal note, I fucking hate all of you.”

Similarly, The Original Face, his 2017 novel, follows Daniel Kerry, a 29-year-old internet artist who creates “post-internet art”. Largely uninterested in his life, the novel follows Kerry as he tries to maintain something of a relationship with his girlfriend Grace, all while shouting into the social media void. 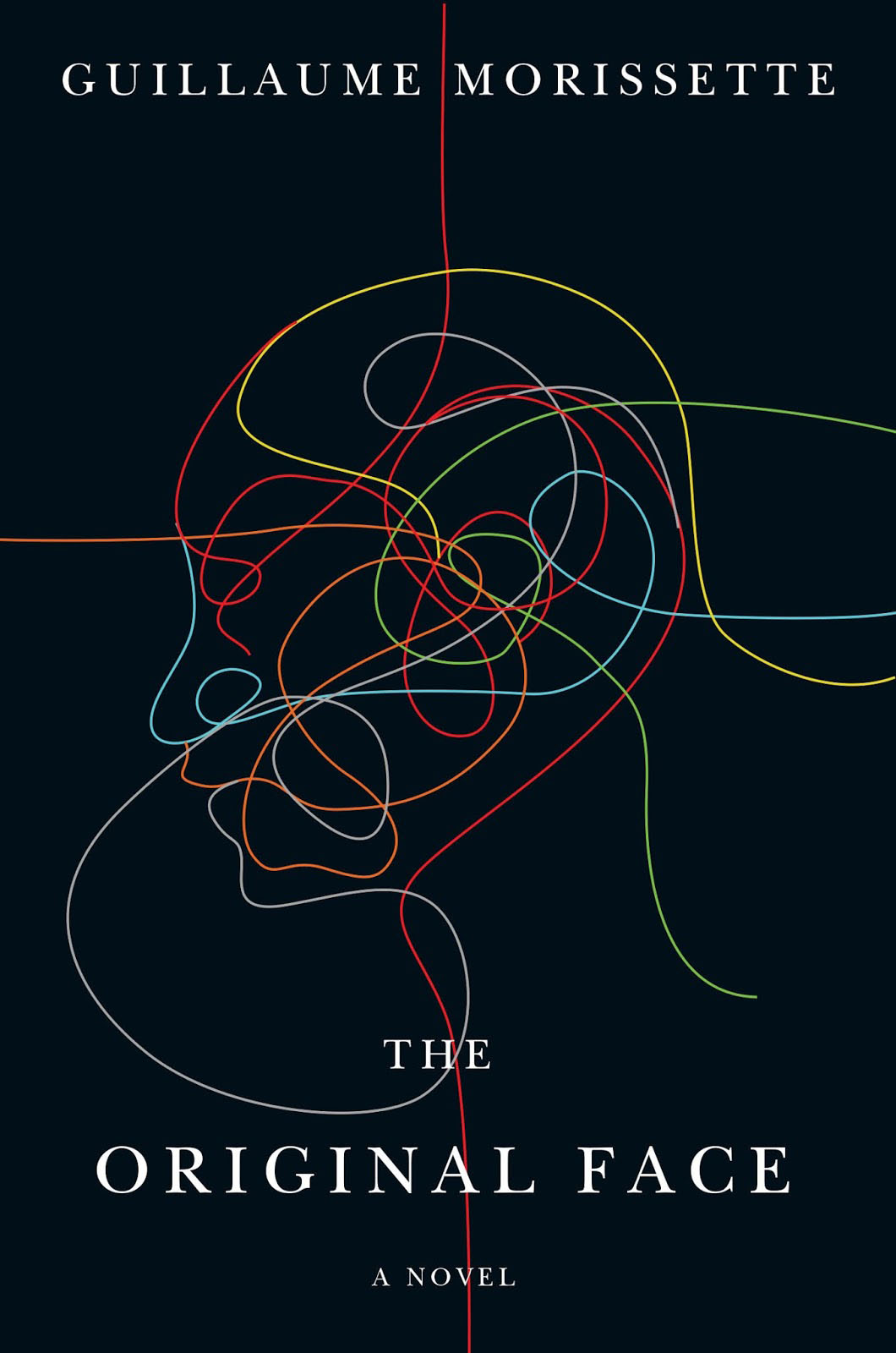 The title is taken from a Buddhist concept that states, as Kerry explains, that each of us had “a face before you were born, before your parents were born, back when you were nothing”. Like Shukla’s Meatspace, the novel deals with identity and asks which of our faces is our original face: the ones on our social media avatars or the ones outside.

“The future, as usual, seemed dark,” says Daniel at the beginning of the novel. “I was a ‘freelance web designer’, which sounded okay, but essentially meant ‘70% unemployed’. I was also a ‘new media artist’ making conceptual videos that I shared online or presented at exhibits, which was only vaguely getting me anywhere. I had spent the past few months feeling deeply uninspired, unable to come up with anything, not even a simple tweet, just passively staring at my computer screen like it was some sort of hypnotic lawn ornament.”

I often find myself thinking the same thing whenever my own parents ask what it is, exactly, that I do for a living. They know I work on the internet, but they’re still not too sure how anyone could make a career out of sending tweets and Facebook posts. And although they remind me every day just how proud they are of me, they also think I could still make a good journalist if I applied myself hard enough. In the four years I’ve spent sending out tweets, Facebook posts and writing crappy Instagram captions, I’ve only moved marginally from where I was when I graduated.

What Twitter initially allowed me to do was curate an existence outside the one I woke up to. If I got a title change at work, that’s where I’d first announce it. New place? Instagram was the first to know.

But life is more than just a compendium of Instagram captions and platitudinous Twitter statuses. More often than not, reality sits at the midpoint between meatspace and cyberspace. And negotiating between the two ultimately leads to the true self.

I eventually broke my self-exile from Twitter and now practice a bit of restraint. Because, also, it’s just the internet. Each one of us is curating the best or worst versions of ourselves to complete strangers.

The trick, I’ve found, is to peel the mask back once or twice and laugh at what compelled you to wear it in the first place.

Big mission to save tiny frog