Mfeketo has requested auditor general Kimi Makwetu to investigate the investment made in January by the regulatory body, which falls under her department. The investment was apparently made without the approval of the body’s own board, her office or the treasury.

Department spokesperson Xolani Xundu said the minister learned about the R80‑million investment months after it took place and had asked the CSOS for a full report on it.

However, he said she was not satisfied with the report because of gaps in the information provided. No board minutes were provided; nor any records of approval by the department or the treasury.

“Based on the amount of the investment, it is unclear why a full and transparent request for proposals was not undertaken by the CSOS, and we have requested the entity to provide an explanation why it took the course of action it did,” Xundu said.

The CSOS was formed to deal with complaints and disputes involving owners of properties in community housing schemes such as townhouse complexes, retirement villages and residential estates. It is funded by a grant from Parliament, as well as by levies paid by these schemes and by body corporates, fees charged for resolving disputes, and donations.

This week, the CSOS’s board and executive contradicted one another. Several board members insisted that no permission had been given to make the investment but the CSOS’s chief financial officer, Themba Mabuya, said it had been a board resolution. 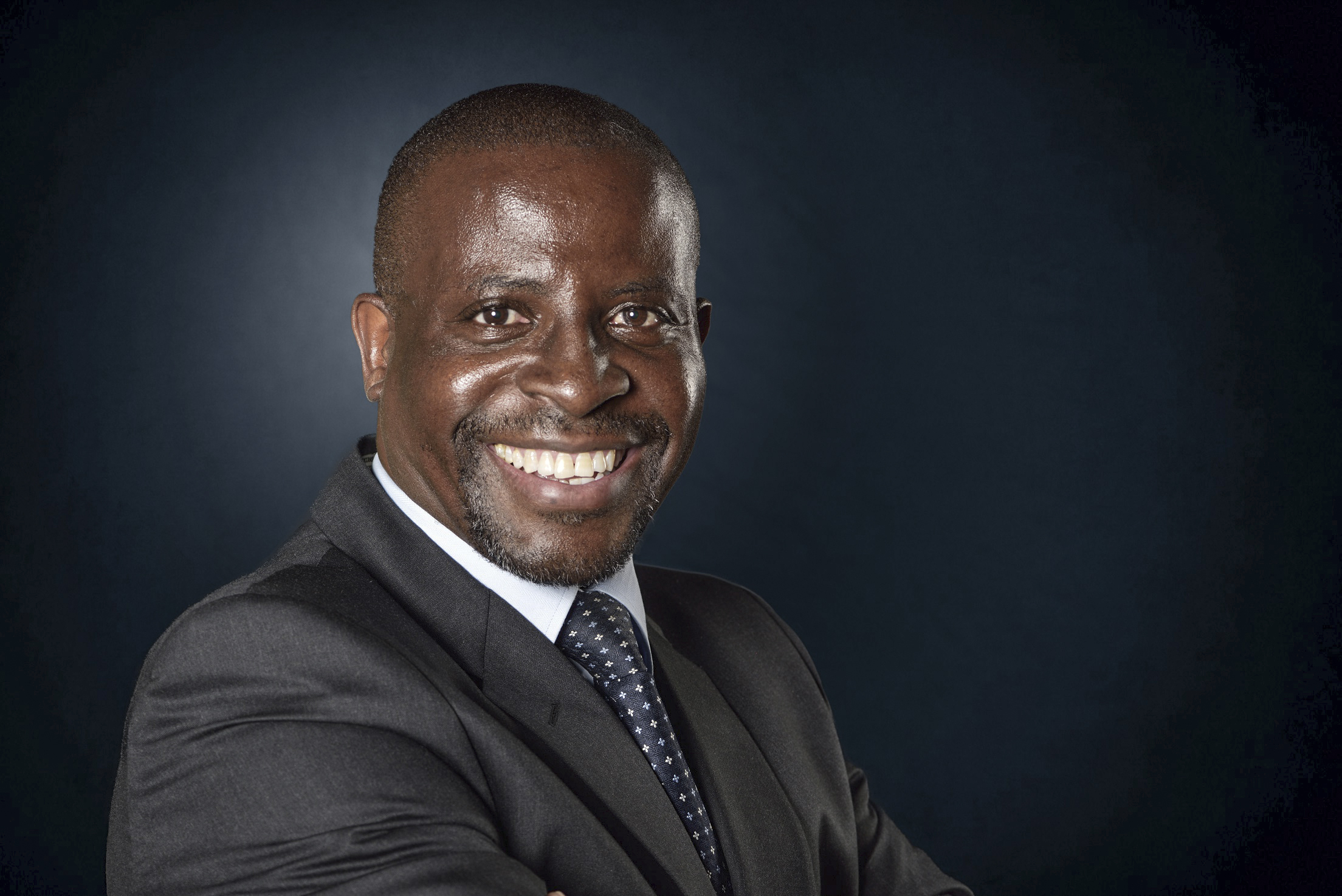 “In the absence of approval from treasury, we decided to go ahead with the board resolution … The board wanted us to go and invest instead of having this cash sitting in a current account,” he said.

Minutes contained in a CSOS report to Mfeketo and dated March 13 show that the board’s finance subcommittee resolved last October that the organisation’s investment policy be adopted and that permission be sought from the treasury to invest surplus funds of R100‑million with registered banks and private investment institutions after due diligence had been undertaken.

The report concedes that no due diligence had been done, and Mabuya said the organisation was only now intending to seek advice about whether it was necessary.

“Our information is that the board only approved the investment policy [without obtaining the treasury’s permission], but we have not been provided with the record of the full board’s approval of the investment,” Xundu said.

A board member said the board was worried about the “sentiment” the investment would have on community housing schemes that were meant to pay levies to fund the CSOS.

“We’re a new organisation and we are concerned that stakeholders will be put off,” he said. “This has caused lots of tension because we wanted to give a service that stakeholders would want to pay levies for. There was never any board meeting to approve the investment.”

Chief ombud Advocate Seeng Letele defended the payment, saying applications had been made to the treasury and the department.

“An application letter was submitted to the department … VBS is a listed bank with the registrar of banks at the South African Reserve Bank. It was the bank that offered the best rate of return for our investment,” she said.

But she did not provide board minutes reflecting that it had approved the investment; nor did she say whether the minister or the treasury had approved it.

In March, VBS was put under curatorship after the Reserve Bank found that the bank was experiencing liquidity problems. The curator, Anoosh Rooplal, has found that R900‑million of VBS’s reported deposits of R2.9‑billion cannot be confirmed.

Municipal deposits reportedly amount to about R1.5‑billion and the bank is holding about R370‑million in funds intended for the beneficiaries of deceased mineworkers. The Public Investment Corporation has about R368‑million invested in VBS in equity and debt.

Last month, the Sunday Times reported that the bank had paid handsome commissions to middlemen, including politicians, who encouraged municipalities in Limpopo to deposit money in the bank.

In the original version of this article, the Mail & Guardian attributed the comments of the Schemes Ombud Services to its communication and stakeholder relations manager Wanda Lubelwana instead of Advocate Seeng Letele who is the official spokesperson for the organisation. M&G apologises for the error.

Balancing the books: Give the auditors some credit

Kimi Makwetu’s legacy: Auditing as a social and moral contract