Essays open a window on the mind’s mysteries

In a touching tribute filmed in honour of neurologist Oliver Sacks not long after his death, someone refers to him as having had a “talent for beauty that somehow, in translation, became more beautiful … He found the beauty and rendered it more beautiful.”

Indeed, what one discovers in the pages of The River of Consciousness, a posthumously published collection of essays, is the unceasing compassion of a man who rendered the lives of his patients as something other than a shameful curiosity, a blemish or a glitch in the human experience.

What Sacks was able to convey through his writing, perhaps to a lesser extent in this collection, is how disorders, especially of the neurological kind, can enrich our understanding of the essence of humanity. By spending time with his patients and immersing himself in their experiences, Sacks was able to learn much about how the brain functions.

In a 1989 interview with Joanna Simon, in which he speaks about the importance of his practice, he said: “I’m addicted to patients. I can’t live without them. I need to have the feeling of these other lives, which become a part of my own. Empathy is not enough: I need to walk in their shoes.”

Of course, for the reader, Sacks brought otherwise impenetrable science into the realm of the everyday.

So, whereas The River of Consciousness is extremely well referenced — reading much like an ode to William James, Darwin and Freud — in another sense it is about Sacks the patient, with several anecdotes about what the failure of his own faculties may reveal about the nature of memory, creativity and the so-called Freudian slip. 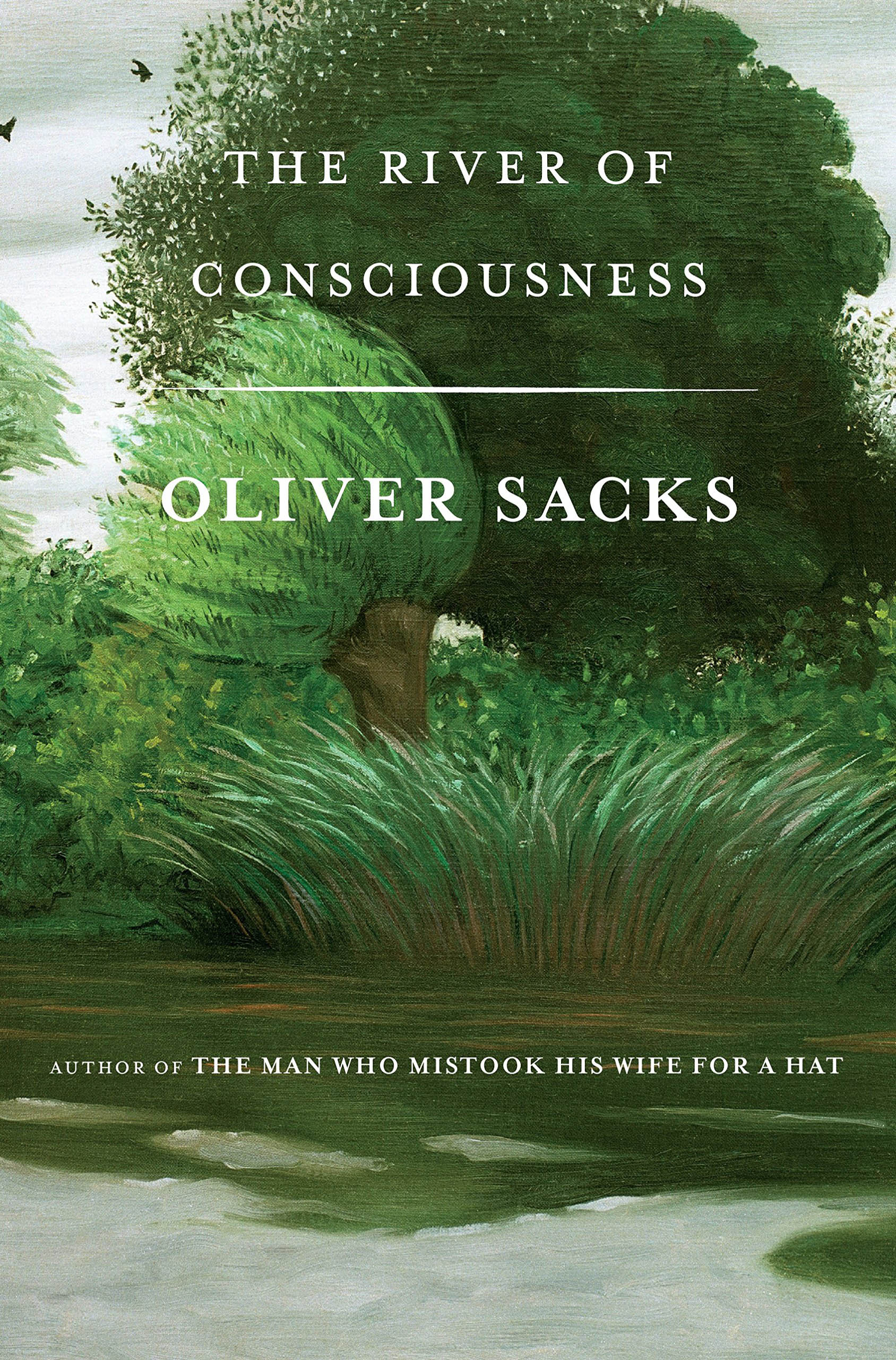 The latter is discussed, to an extent, in a chapter called “Mishearings”. Intrigued by the frequency with which he has started mishearing things, Sacks decides to jot down all the incidents in a notebook.

Weighing up the probabilities against the nature of human speech, Sacks concludes that “Freud was perhaps too insistent that misperceptions are wholly a result of unconscious motivation … I am forced to think that Freud underestimated the power of neural mechanisms, combined with the open and unpredictable nature of language, to sabotage meaning, to generate mishearings that are irrelevant both in terms of context and of subconscious motivation.” Sacks believes that these mishearings could very well reflect one’s personal interests.

It was neither the analytical aspects of the chapter nor the playful flourish with which it ended that left me pondering its meaning. It was that Sacks had peered into his own mortality and had tried to fashion a practical hypothesis out of it.

I felt connected to my own anxieties and thought of a game I have taken to playing when in the company of people whose language I do not understand. In some cases, when the circumstances are less than friendly, a concerted effort to read body language and inflections in speech can often result in me feeling like I may develop a sudden knowledge of the vocabulary of that language.

Although inflection forms part of the matrix of a language, the effect of speakers slowing down their speech so that the words may become recognisable to me is probably an illusion brought on by the instinctual need to survive.

Similar phenomena are explored in the chapter titled “Speed”, in which Sacks looks at case studies of patients living with Tourette’s syndrome and Parkinson’s disease. Here, even though technology has afforded us the ability to “enter all speeds, all time”, Sacks seems to be preoccupied less with fresh conclusions than he is with bringing us closer to the lives of people who live with these conditions.

It is this compassion that he extends to other fields, such as the creative arts. Sacks asks us to ponder the true nature of plagiarism. He gives the example of a playwright who lifts a story of his, published in the New Yorker, pretty much verbatim, with thematic similarities and a great many phrases and sentences from his own case history.

When confronted, the writer first denies knowledge of the original story but, after being sent a lengthy comparison of the two texts, is “confounded: he had read many of the same original sources I mentioned in my article and believed the themes of Molly Sweeney [his play] were entirely original … ”

Then there is Binjamin Wilkomirski, who publishes a memoir titled Fragments in 1995, which turns out to be an “extended fabulation”. Sacks writes of Wilkomirski’s bewilderment at being discovered, quipping that he was “totally lost, by this point, in his own fiction”.

Considered against the midriff of this book, which is concerned with the fallibility of memory and the shackles of “minor creativity”, Wilkomirski is not a rogue figure seeking the company of Mark Twain (himself a liberal pilferer).

Sacks asks us a harder question, one tied to the fundamental failings of memory: “How do we come to define the self?”

As he writes about Wagner’s opera Rienzi, “there are echoes, imitations, paraphrases of Rossini, Meyerbeer, Schumann … And then suddenly, astoundingly, one hears Wagner’s own voice: powerful, extraordinary (though, to my mind, horrible), a voice of genius, without precedent or antecedent”.