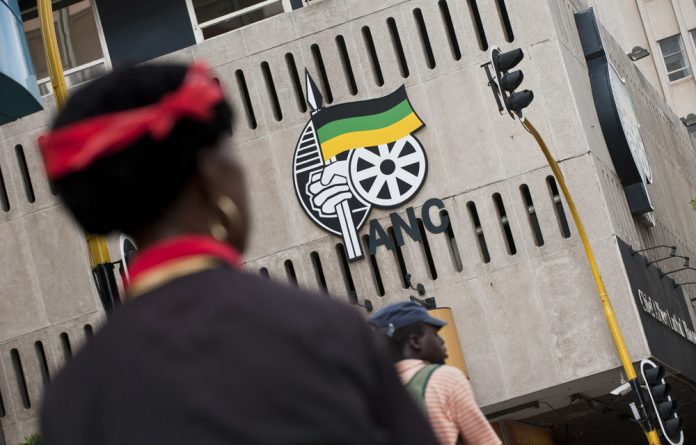 The ANC on Wednesday confirmed the arrest of one of its employees allegedly involved in “serious crimes”.

This comes after Johannesburg Mayor Herman Mashaba made a claim that one of the suspects arrested in a recent cash-in-transit heist in Dobsonville, Soweto was an employee at the ANC’s Luthuli House headquarters.

Mashaba claimed that he was informed on Tuesday about the political workplace of the one of the suspects arrested during a joint raid by SAPS and the Johannesburg Metro Police Department’s K9 Narcotics Unit.

He said the four suspects were arrested on July 6 and 7. Four hijacked vehicles were recovered, two of which were apparently used in the robbery.

“News of this arrest comes as a shock given the recent spate of cash-in-transit heists in Gauteng, posing a threat to the innocent lives of motorists and pedestrians,” Mashaba said in a statement.

ANC spokesperson Pule Mabe said they were dismayed that one of their employees was arrested and had appeared in court “allegedly for involvement in serious crimes”.

The identity of the accused was not revealed and further information was not immediately available.

“Crime remains a serious cancer in our young democracy, and we must continue to fight it in whatever of its manifestations,” he said in a statement.

“We support the efforts by the law enforcement agencies to investigate, arrest and charge perpetrators to such high priority crimes.”

Mabe said the ruling party was following its internal disciplinary policy and would ensure appropriate action was taken. — News 24