A three-way spat between the Market Theatre Foundation chief executive, the chairperson of its board and disgruntled workers threatens to plunge the organisation ever deeper into scandal.

The board chairperson, Kwanele Gumbi, has hit out at playwright and blogger Mike van Graan, accusing him of helping “his friend” chief executive Ismail Mahomed “get an edge over the complaints we have against him” in a recent blog.

Speaking to the Mail & Guardian, Gumbi, who is accused of maladministration, described the post as a way of increasing the pressure on him “until something gives”.

Among the main allegations against him are his attempt to pay members of the board Christmas bonuses amounting to R850 000 and to hike his meeting fees from R1 000 to R10 000 a meeting.

In turn, Gumbi has accused Mahomed of nepotism and unprocedural behaviour for alleged attempts to secure full-time employment and a 13th cheque for Yusrah Bardien, a former contract employee, who was employed as an audience engagement strategist. 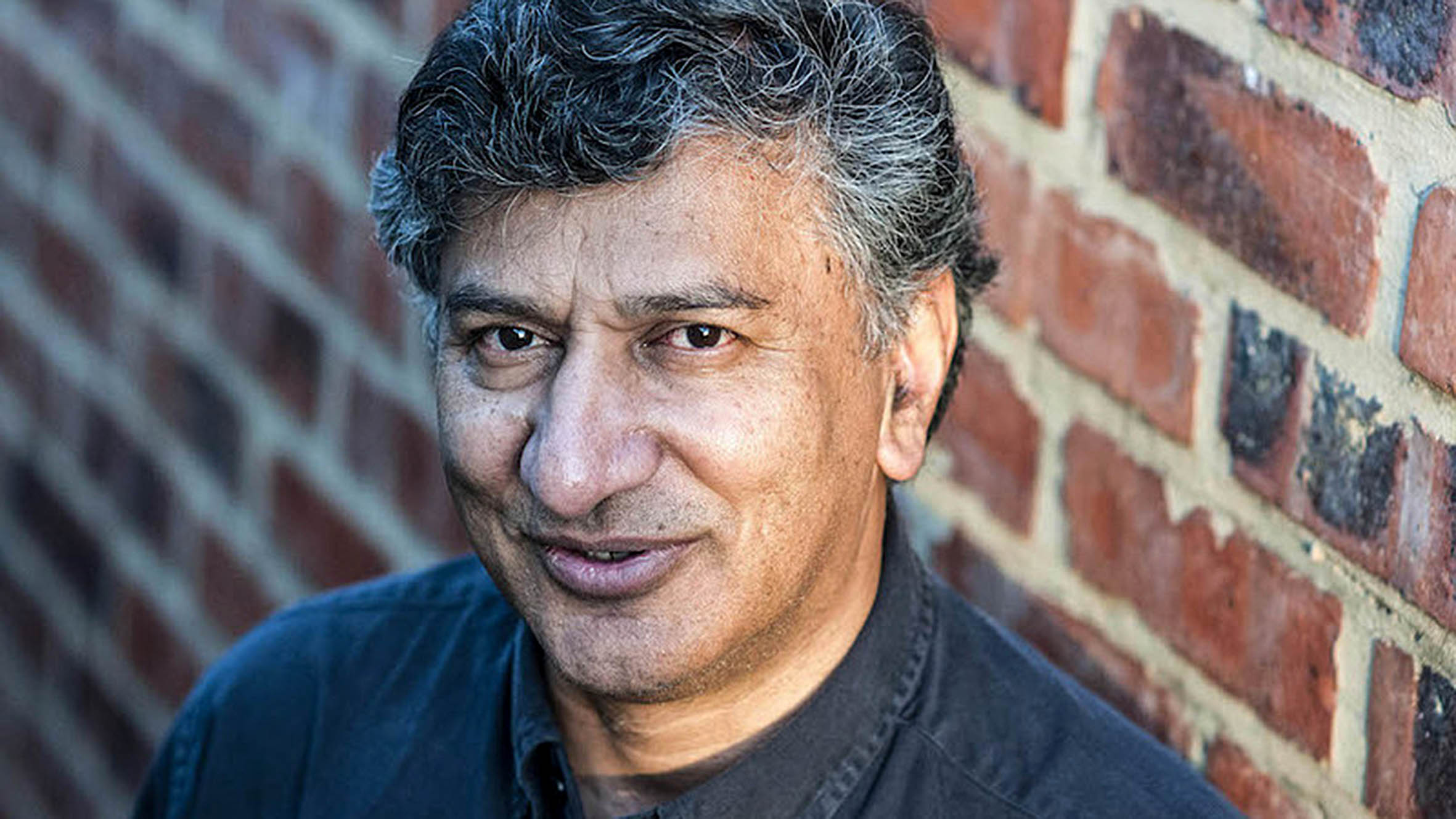 In an email dated December 13 last year, brand and communications manager Zama Buthelezi informed Mahomed that she had “decided to elevate this matter to the chairman of council as at the meeting that was held yesterday at 17:10 I felt intimidated and bullied”. She then listed, in an email also copied and addressed to Gumbi, reasons she could not accede to a decision that came “45 minutes before the bonus payout”.

Gumbi, an entrepreneur based in Durban, has been a board member of the Market Theatre since 2008 and the chairperson of the board since 2011.

In a blog post titled The Market Theatre: What is to be done, Van Graan wrote: “In my view, it is the council of the Market Theatre itself which is the most significant threat to the reputation, funding and survival of the theatre through their complicity in not holding accountable the reckless chairperson of the board, Kwanele Gumbi, their negligence in exercising their fiduciary duties, particularly with regard to financial matters, and their inaction when issues that threaten the reputation of the theatre have been brought to their attention by staff and management.” 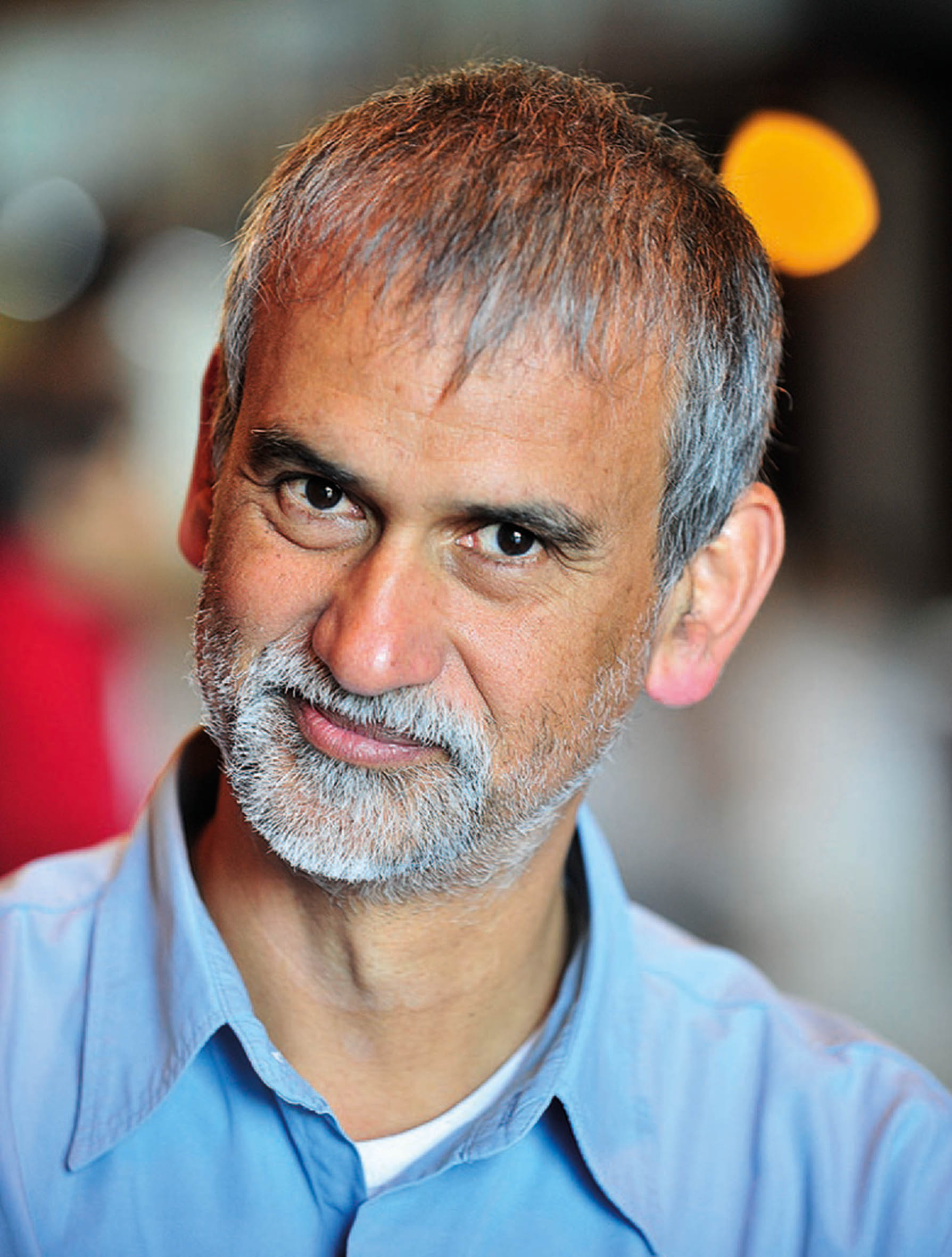 Bardien countered that her contract, which ended recently, was not renewed because “she had challenged Gumbi on his poor explanation of the PFMA [Public Finance Management Act] in relation to council’s decision not to pay out full staff bonuses that year”.

Although Gumbi claimed in an interview that he had never tried to raise his meeting fee, it is understood that it was that issue, which was first proposed by Gumbi in 2015, following a meeting “of chairpersons of publicly funded cultural institutions with the minister and senior officials in the department of arts and culture”, that led to the departure of Mahomed’s predecessor Annabell Lebethe, whose contract was not renewed. 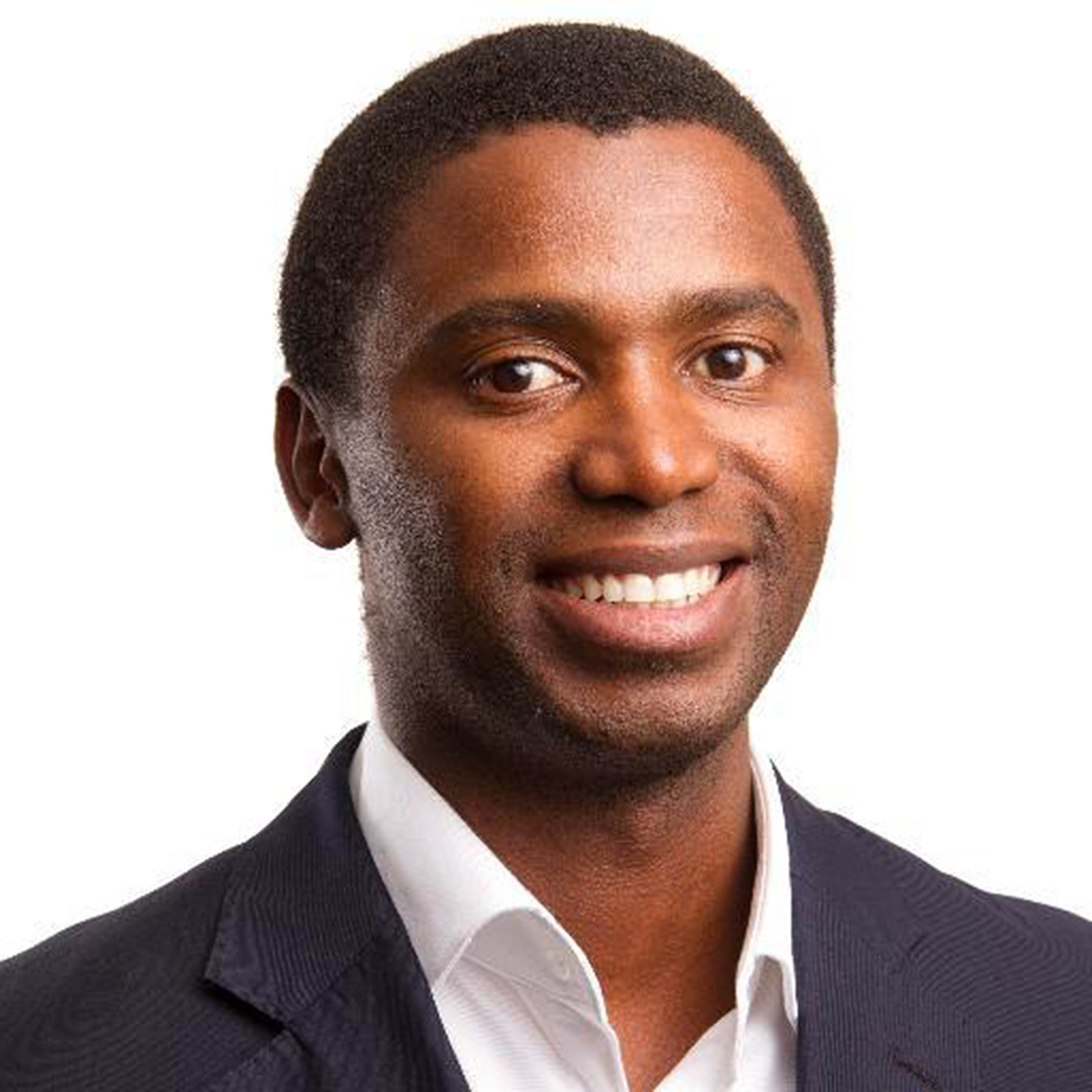 In a conversation with Van Graan reflected in his blog, Lebethe said Gumbi lobbied other councillors not to renew her contract following her opposition to Gumbi’s proposed fee hike. According to her, Gumbi told members of the council that she already had another job.

Gumbi said he had never tried to earn R10 000 a meeting but the issue was under review as his current fees of R2 600 a meeting (R1 300 for preparation and R1 300 for attendance) were hardly enough to make it worth his while, particularly as he was based in Durban.

“There is a portfolio and ministerial committee review of those fees because they are low,” he said. “I have been on the board since 2008. Since 2008 to December 2016, I never took meeting fees. I donated it back to the company. The reason was that they were low.

“The reason I changed my stance was that the business [the Market Theatre] was needing me more. I needed to come up more often. As you know, parking is expensive; I was spending over R1 000 a month, sometimes in seven days, just over my car being at the airport. I was digging into my pocket to put into this thing.

“I started feeling the impact of our acquisition of Windybrow, which multiplied the work. Ninety-nine percent of the time I used my networks in Johannesburg to get my own accommodation.”

In Van Graan’s blog, Lebethe claimed her impression why Gumbi was so gung-ho about increasing his meeting fees and allegedly increasing his attendance of unrelated events was because he had no income other than his position as the Market Theatre Foundation chairperson.

Gumbi said his position was strategic because he often had to attend events whose benefit might not be immediately apparent to the chief executive, for example.

“If I am speaking to the Nelson Mandela Foundation chair about being involved in the Mandela Centenary, I am speaking to him a year in advance and the things get done for all to see. That is the level I am working at,” he said.

Although Gumbi has borne much of the media scrutiny, it appears that a substantial number of the Market Theatre staff have turned against Mahomed as well, with at least 17 staff members launching a grievance against him in April, claiming that he leaked the contents of an internal meeting, which he had apparently recorded, to the media.

In the complaint, the staff allege that the contents of a City Press article, apparently emanating from the leak, were not a true reflection of the meeting, which had been convened by Gumbi.

The spokesperson of the theatre’s foundation, Brooks Spector, when asked whether Lebethe was ever interviewed about her departure from the Market Theatre, said: “It was determined to go in a different way with a new CEO [chief executive officer] once the contract ended. She resigned with two days’ notice. She terminated her employment and we accepted that. She then went to the Labour Court and later withdrew her case.”

Spector reiterated Gumbi’s claim that he took no fees for the eight years he was on the board.

He would not comment on other allegations of impropriety at the Market Theatre, such as the allegation that Bardien’s contract was unilaterally terminated, or Mahomed’s alleged racism regarding black staff. Spector said an impartial body was being engaged and his stance was to remain fair to all sides to make sure they were all heard without prejudice when the moment came.

Asked about morale at the institution, Spector said that would be to make a subjective call.

Approached for comment, Van Graan said: “What needs to happen is that a new council needs to be put in place. Did they want to pay themselves bonuses of 100 000 [for Gumbi] and 75 000 for the other councillors? If it’s against regulations according to the PFMA then it means they are corrupt and they have tried to abuse pubic resources.”

Gumbi said the alleged bonuses were in fact “an honorarium” he had tried to secure for long-serving board members who had helped to guide the revival of the Market Theatre precinct as well as the merger with the ailing Windybrow Theatre.

“We integrated another cultural institution into our company. Secondly we managed a building project. Based on my commercial real estate background, we also got two new properties in Newtown, making us the biggest landlords in Newtown …

“What we didn’t know was that we could not pass that as a board resolution. We needed to go to the minister, because it was the board doing it to itself. We decided to halt it until the noise died down.”

Van Graan said an independent mechanism should be set up to investigate the alleged abuses. The audit committee investigation had proved fruitless, in keeping with the patterns witnessed in the public sector, he said.

Also, because the department of arts and culture had appointed this board, despite the experiences of the previous chief executive, it was unlikely that the minister would conduct a thorough investigation because he would end up having egg on his face.

He added that despite the high level of dysfunction in the organisation, with management and the council at loggerheads, the process of producing theatre would continue. But, in the long run, the credibility of the institution would suffer, with the organisation failing to attract funders in the future.