Connecting through silence with Zoë Modiga

Silent concerts enforce a special kind of intimacy. The fact that you can only hear the music being performed live through headphones eliminates other sounds. The clinking of glasses, the buzz of the world outside and the chattering of the patrons fall away.

Last week, jazz musician and vocalist Zoë Modiga appeared before a sold-out crowd of 100 people. Wearing an ankle-length golden cloak, she belted out tunes from her 2017 debut album Yellow the Novel to the lucky few, reaching her audience at the Untitled Basement in Braamfontein, Johannesburg, through high-definition headphones.

Modiga gorgeously conveyed her messages of self-love, being alone, shaking the world and living a sensible life, among others, directly to her audience, without the disturbance of other sounds. 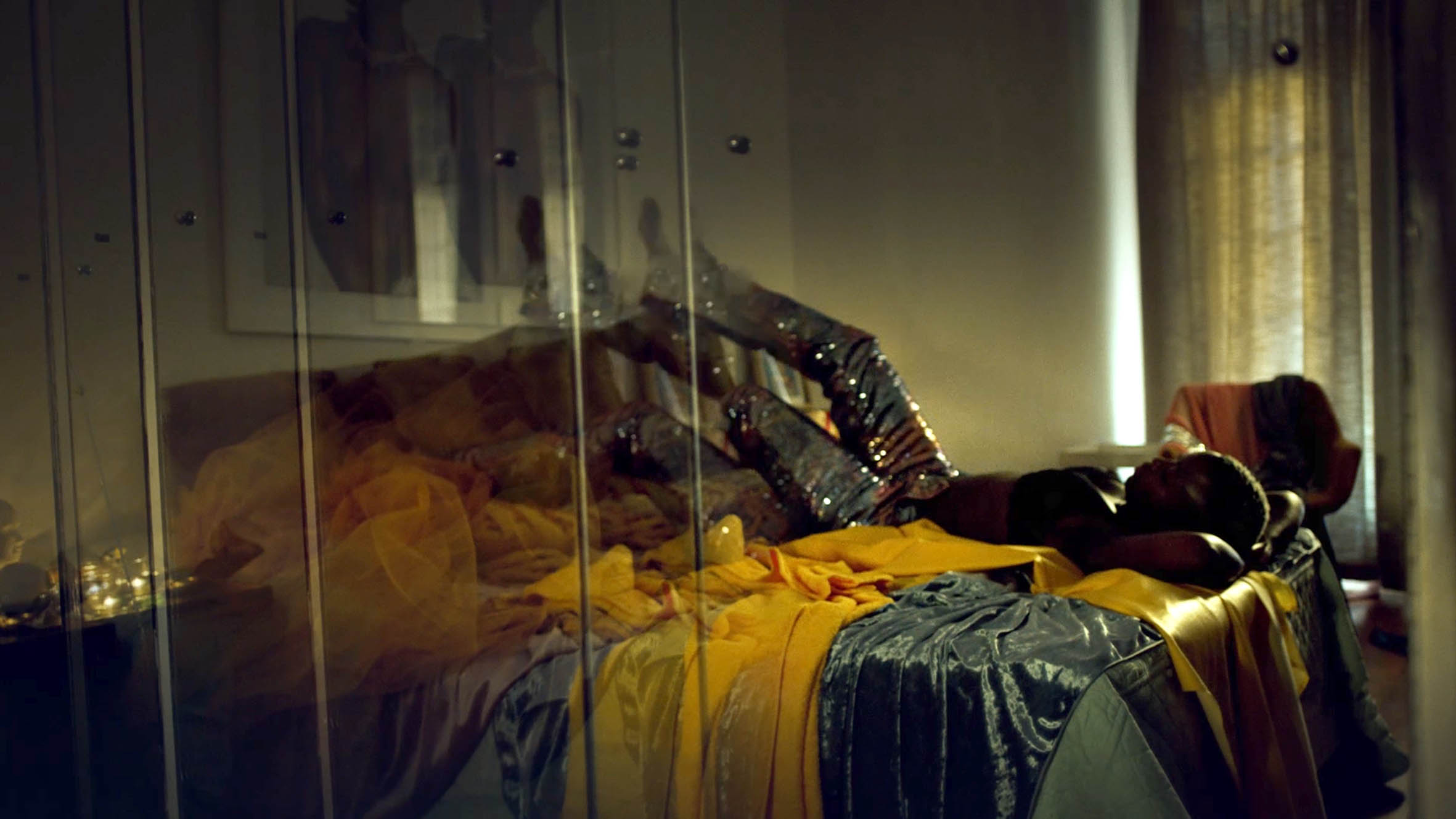 The musician’s attention to detail is always impressive. Many contemporaries make the mistake of believing the music is enough, but the visual element of a concert is equally important. Modiga struck the balance beautifully. The venue was littered with yellow balloons and handheld fans, which she had made herself. After all, what’s the use of holding a silent concert, in which you want fans to hear nothing but the music, if you are not going to take full control of the space?

Right before the artist appeared, a short film was shown. It was as intimate as the concert. We observed Modiga getting up in the morning, procrastinating first before she takes a bath, tries on different outfits and then is ready. Playing in the background as she does all this is her short meditative song Me, from Yellow the Novel. She sings: “The world is wide awake to all that it should be, but I’m fast asleep to it/ I’m happy here, just being me.”

Me: The Film is a collaboration between Modiga and fashion designer Nao Serati, directed by Galerekwe Maimane. 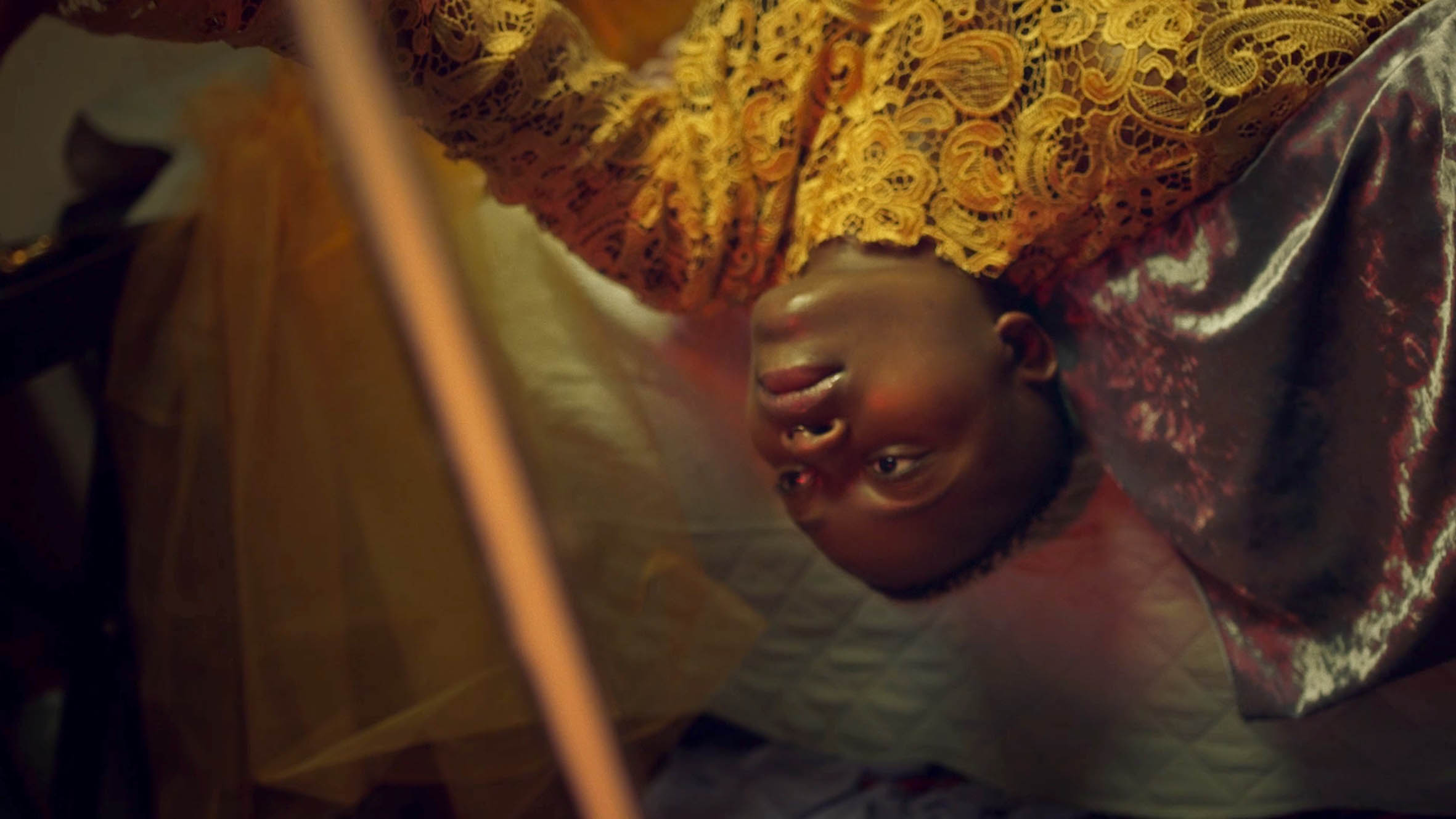 “The film came about at an interesting time,” says Maimane. “Yellow the Novel had done quite well already and Nao Serati’s 2017 collection was successful, too. Me: The Film is sort of a closing of a chapter. A retrospective on the beautiful art both these talents had made. The pair were adamant that this project was equally weighted between what each of us brought to the table — fashion design, creative direction, performance, music and filmmaking.”

On their choice of song, Maimane says: “The song evokes a deep-seated sense of care. The song sort of cradles you and like the album you feel a very relatable connection to Zoë.”

The audience had the opportunity to feel the same connection to the musician. Taking off her long cloak after her opening song to reveal a short golden dress, Modiga echoed the version of herself that we saw in the film — vulnerable and powerful at the same time. 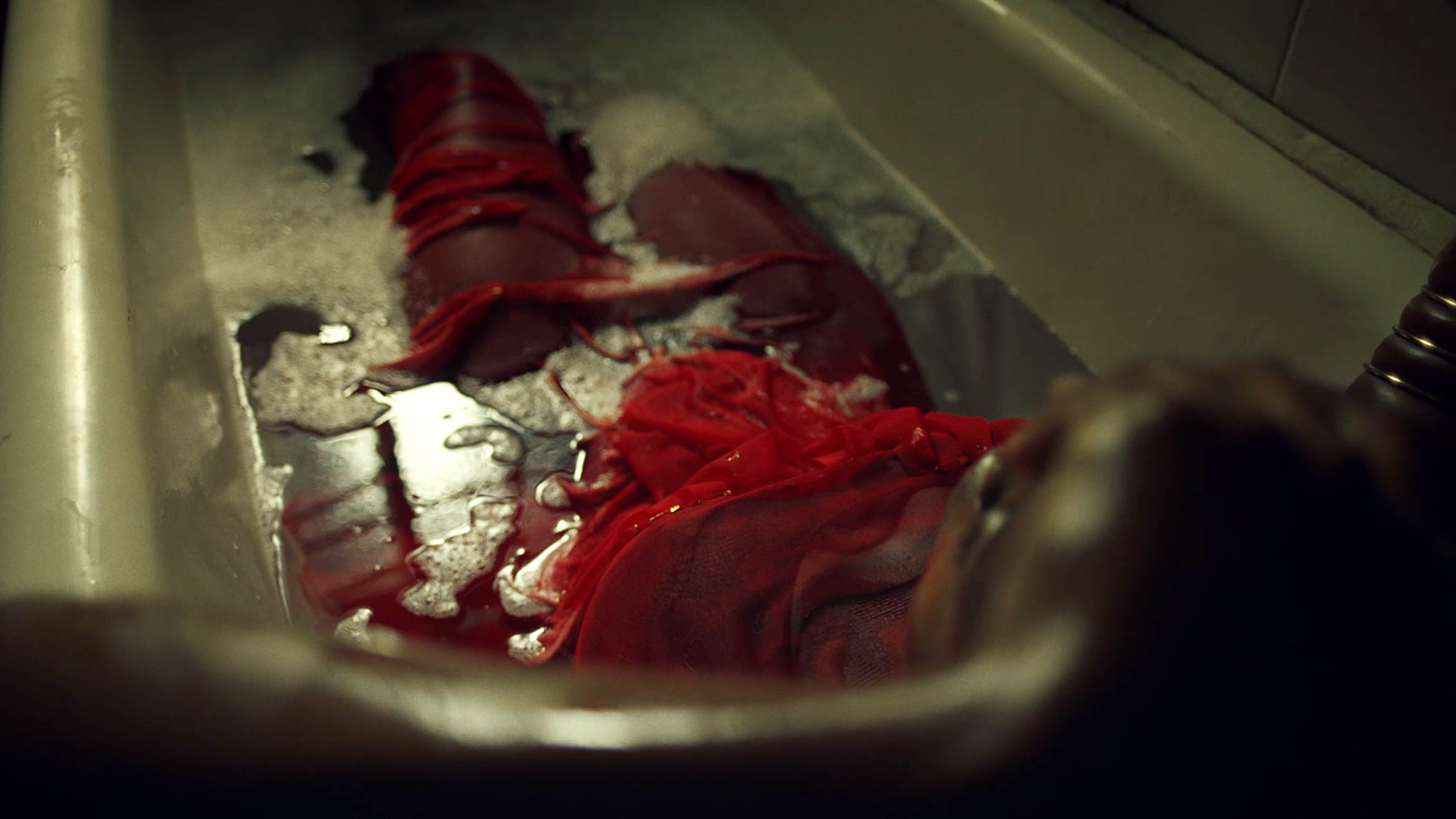 Modiga is a healer. Just watching her smile and being carefree as she sings about different themes gives you the sense that the world isn’t as cold as it feels and that you can smile despite the obstacles that life throws at us.

For instance, while performing Inganekwane, in which she speaks of a person who treated her like she was worthless, she retorts by saying the joke is on them. “Awubheke ngimuhle kanjani,” she says with a smile, her eyes scanning the room. The audience chuckles, as if remembering similar incidents.

As a performer, Modiga’s persona is ungovernable. No stage is too big or too small for her. She’s light on her feet, her movements are natural — she makes eye contact and her body bends under the thump of the drums. She kneels, squats, struts and dances, all while managing crystalline vocals.

Just before closing, she dances with a few people in the audience, as if to ensure that even those who felt distant during the show get to feel close and see a side of her. What sets her apart from many performers is that she performs with her audience, instead of for them. It is an interaction that makes her audience feel as if they are a part of the show, instead of just being spectators to her grandeur. “Iculo elibuhlungu kangaka, kodwa nilicula sexy so,” she teases the audience after they join her for the sombre Alone. 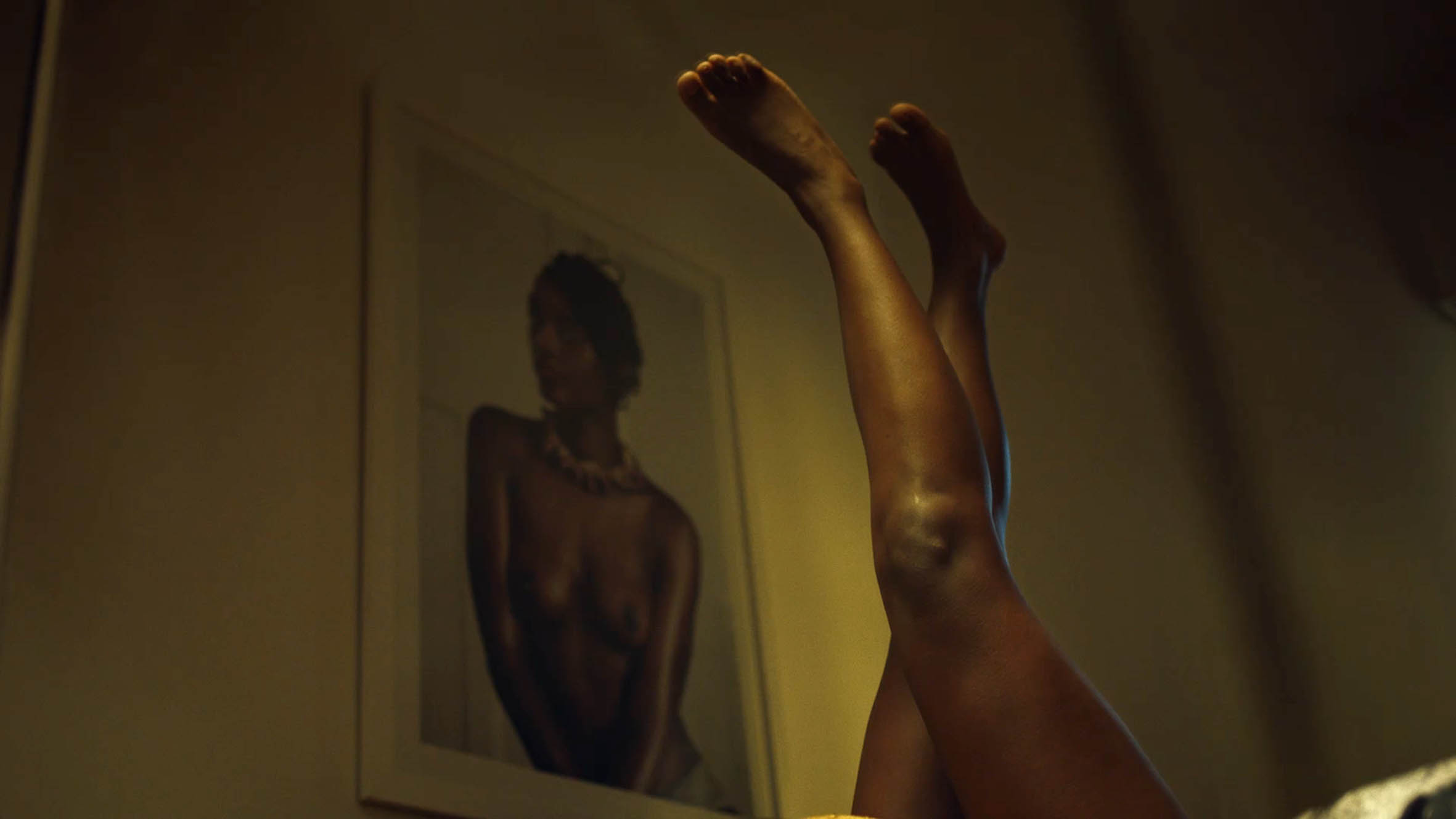 “He came up with the whole concept,” says Modiga of Banda, when she introduced the band. She told an anecdote about each member.

This reminds me of the skits on Yellow the Novel, in which the musicians with whom she worked spoke about their favourite colours.

Her band seamlessly slid through her extensive collection of songs from Yellow the Novel, including Sensible Life, Shake the World, her cover of Yakhal’ inkomo, and a firm crowd favourite, Love (Yahweh).

Unsurprisingly, when the band completed its set, the crowd craved more, so the band treated the audience to an unreleased song. Modiga made a small disclaimer that it was unpolished and not to be judged for any sloppiness. Of course, everyone nodded eagerly, headphones ready to receive.

I left the venue nourished. Modiga’s personality always bleeds through her music and live performances. She possesses the gift of an addictive aura, which she shares freely. Buoyed by the music and the short film, I was left reminded and inspired by Modiga’s unrehearsed positive outlook on life.