Regulations may dim a solar dawn

Wills’s company had fitted solar photovoltaic (PV) systems to the brand-new Cedar Mill Mall — the second-biggest solar energy project in the country. The solar panels were to generate half the power the shopping mall would need, with the balance coming from Eskom.

Pick n Pay Hypermarket had been baking bread ahead of the grand opening throughout the night, nearly draining the energy banked in the PV system. As the fog cleared, the winter sunlight began charging the panels, and the opening went ahead without an outage.

Plans by the Noble Property Group to develop a shopping centre in Clanwilliam — and create 300 indirect jobs — had stalled for a decade because Eskom did not have the infrastructure to supply the power needed; an estimated two megawatts.

Then at the end of last year, the property developer sought to bridge the power gap by partnering with Sola Future Energy, just as the government’s Independent Power Producer (IPP) programme started gaining traction.

Eskom would only be able to supply 250 kilovolts to get the project started and, after the mall was operational, about 500 kilowatts an hour, half the power the mall needed. The balance would be generated by the 2 580 solar panels with a capacity of 851 kilowatts, plugged into a Tesla operating system with a giant battery at the front of the mall. The surplus energy at the end of each day would be fed back into the municipal system and sold to Clanwilliam consumers.

“So, right now we’re making our money off running the Tesla system and the excess electricity, which is stored and resold,” said Wills.

What could be a solution to the country’s ongoing energy crisis with Eskom, however, will not be that simple. Energy Minister Jeff Radebe wants to limit the amount of electricity the solar power-generating companies can supply without registering with the National Energy Regulator of South Africa (Nersa).

If the regulations go through, Nersa will set the price of solar power. If it is unregulated, the independent power producers would be able to sell below Eskom’s price.

The face-off between the minister and the solar power industry comes amid Premier Helen Zille’s fears about the growing number of illegal power generators in the Western Cape.

Radebe’s proposed regulations were gazetted in June for comment. They call for a limit of one megawatt of power that can be produced by private power generators without applying for Nersa licencing. But this has been opposed by the South African Photovoltaic Industry Association. 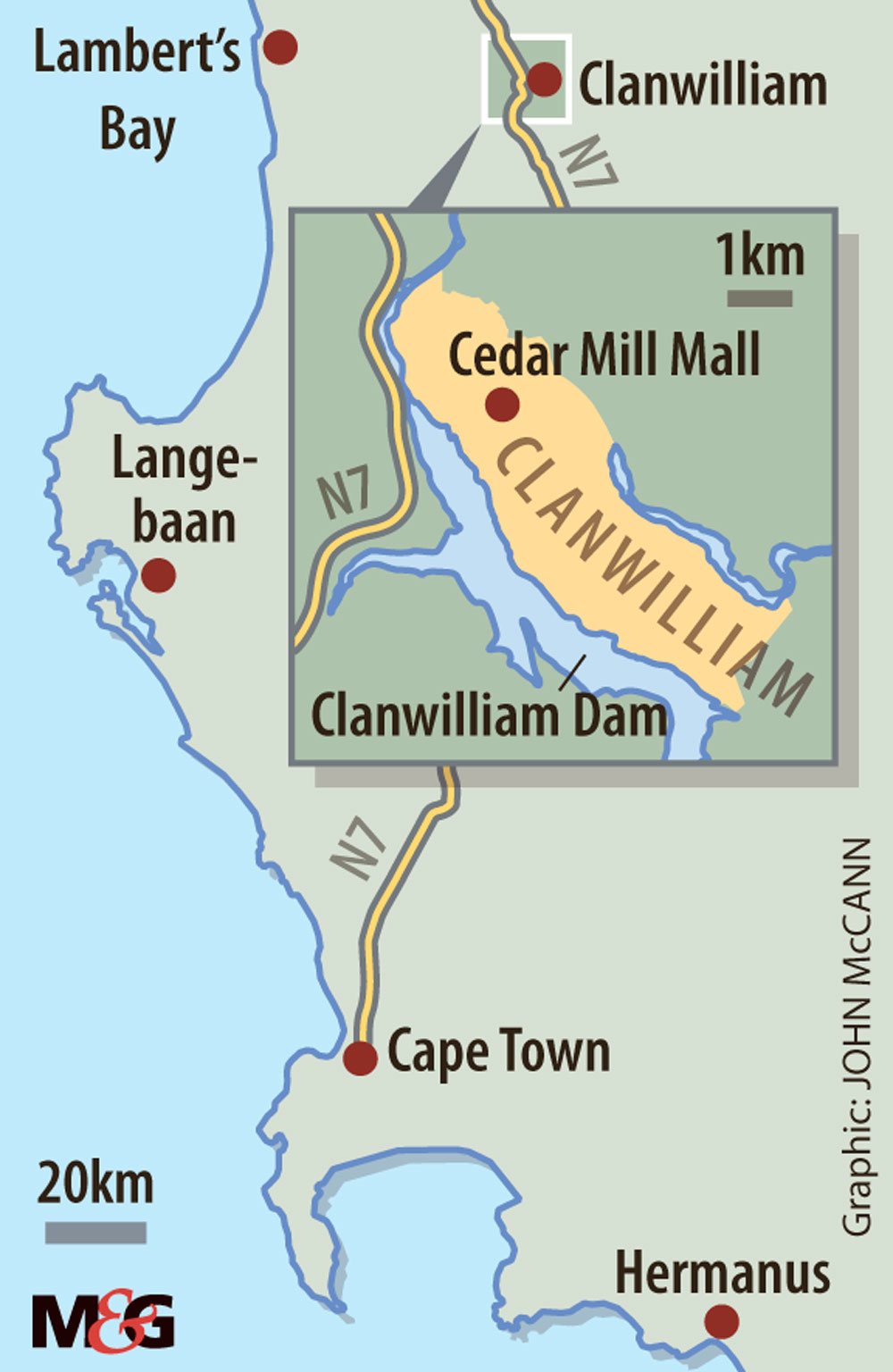 “It is not clear how or why this limit was chosen and we believe that the 1MW limit is an arbitrary number,” association chair Davin Chown wrote to Radebe’s chief director, Jacob Mbele, last month.

The association argues that if Nersa is allowed to license solar power above the 1MW limit it will stymie job creation and economic development. Zille, however, argues that the regulation is essential to prevent the spread of illegal operators and formalise the IPP programme.

“My energy team tracks the number of installations in each municipality, which is verified by flyover surveys. There is a very clear trend that many installations, especially residential ones, have not been approved and registered by the relevant municipality,” Zille wrote to PV installers in May.

“The consequences of unregistered installations are very serious and — once detected — can result in fines and the disconnection of not only the PV system but of the electrical connection to the entire property,” the premier wrote.

“There are a number of reasons for urban migration but chief among them is the search for better opportunities. If opportunities like the ones created in Clanwilliam can be replicated in other small towns and rural areas, this will go a long way towards growing these economies and tackling issues of rural unemployment,” Winde said.

“We are glad that the developers of the project did not allow Eskom’s inability to secure energy supply to stop the project and that they’ve committed to solar energy. We’ve seen in the previous Eskom power crisis the impact that load shedding had on businesses.”

Radebe and Nersa spokesperson Charles Hlebela did not respond to detailed questions about the deal but the final regulations are expected to be published next month.