The National Institute for the Humanities and Social Sciences (NIHSS) has recently celebrated its first 100 PhD graduates, demonstrating collaborative efforts between historically disadvantaged and advantaged universities, and how funding PhDs within the borders of South Africa brings the narrative of transformation in higher education to life.

Just as South Africa has navigated through radical change over the past two decades, so too is the higher education system in South Africa poised for transformation. This transformation will need to be redefined. I am proud that the humanities and social sciences (HSS) community has taken on this challenge.

Firstly transformation in the higher education sector is about building the next generation of scholars who truly reflect the demographics of the country and continent. Yet, in its broad sense, transformation goes beyond equity, given that we need to ensure that students see themselves reflected in the content they read. This is where most of the work is concentrated: on researching and developing significant, relevant content to make up our new curricula.

As things stand, Africa has been used as a case study in which some scholars from elsewhere collect information from here, and then apply their theories. They then proceed to tell our stories back to us. This analysis and theorising lacks the essential and authentic context that Africans experience first-hand. The focus needs to be more on lessons taught by those who live on the continent and who have a direct understanding of what they teach. 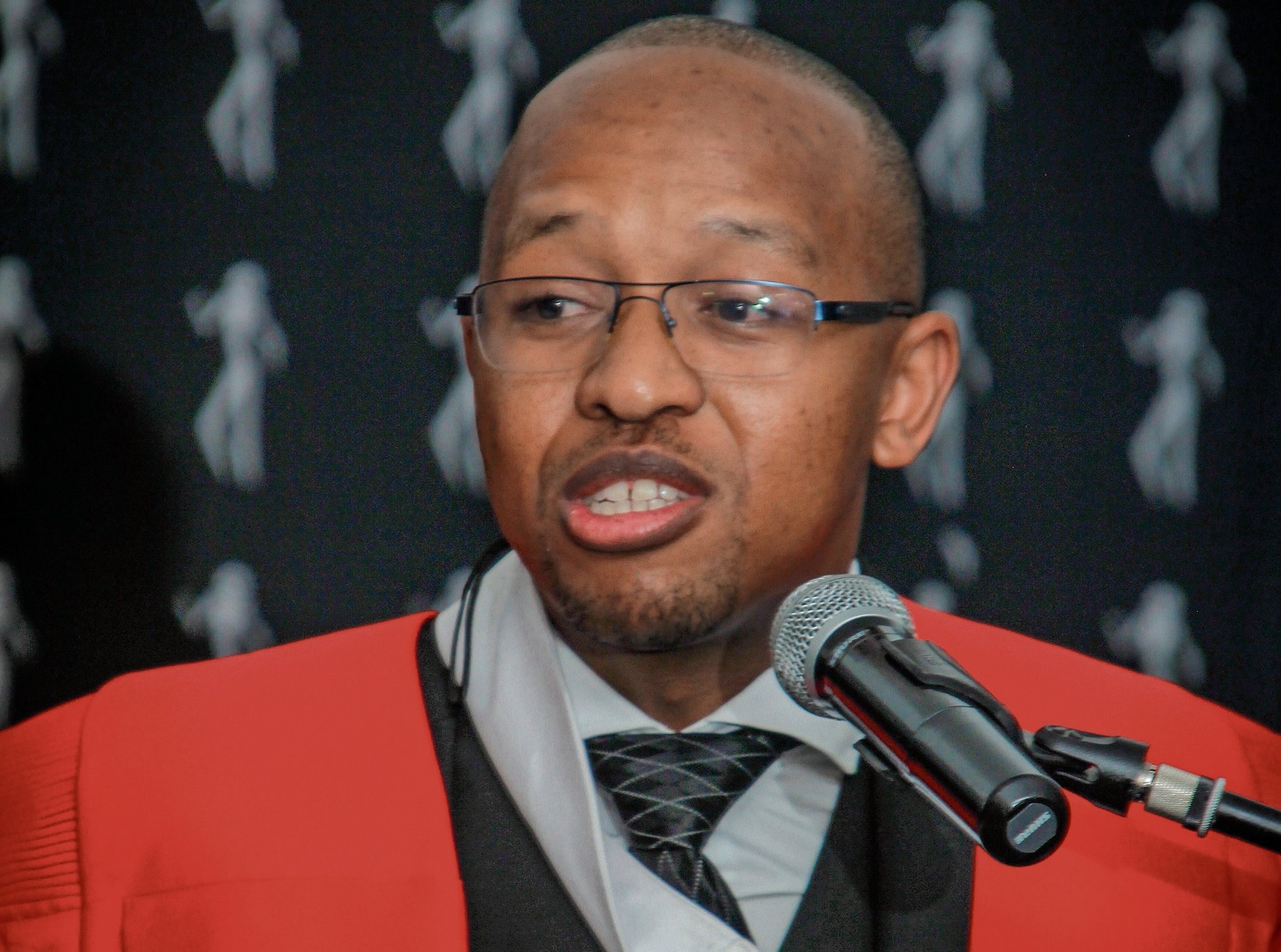 To plug this gap, the NIHSS is at the forefront of driving research that strives to develop and create new paradigms, as well as to showcase new and alternative platforms for African voices to be heard, while ensuring equity in academia. The more than 600 PhD candidates who’ve been funded through the institute reflect what it believes equity to be, with most of the recipients of this funding being African women.

The NIHSS is not just a funder of catalytic research projects and doctoral studies. Through greater support, notably, by means of our mentorship programme -— with initiatives such as Shut up and Write that provide doctoral fellows with the opportunity and space to think, write and express their unique ideas — we are exhibiting exactly how, collectively, we can make the HSS more dynamic on our continent.

This approach will result in new knowledge produced in Africa and not elsewhere, and how an Afrocentric curriculum will be defined by, and for, African people. It is our priority to ensure as the NIHSS that transformation is realised in our lifetime. When it comes to catalytic research projects, it is important to hone in on four specific aspects that encourage organic transformation in higher education. 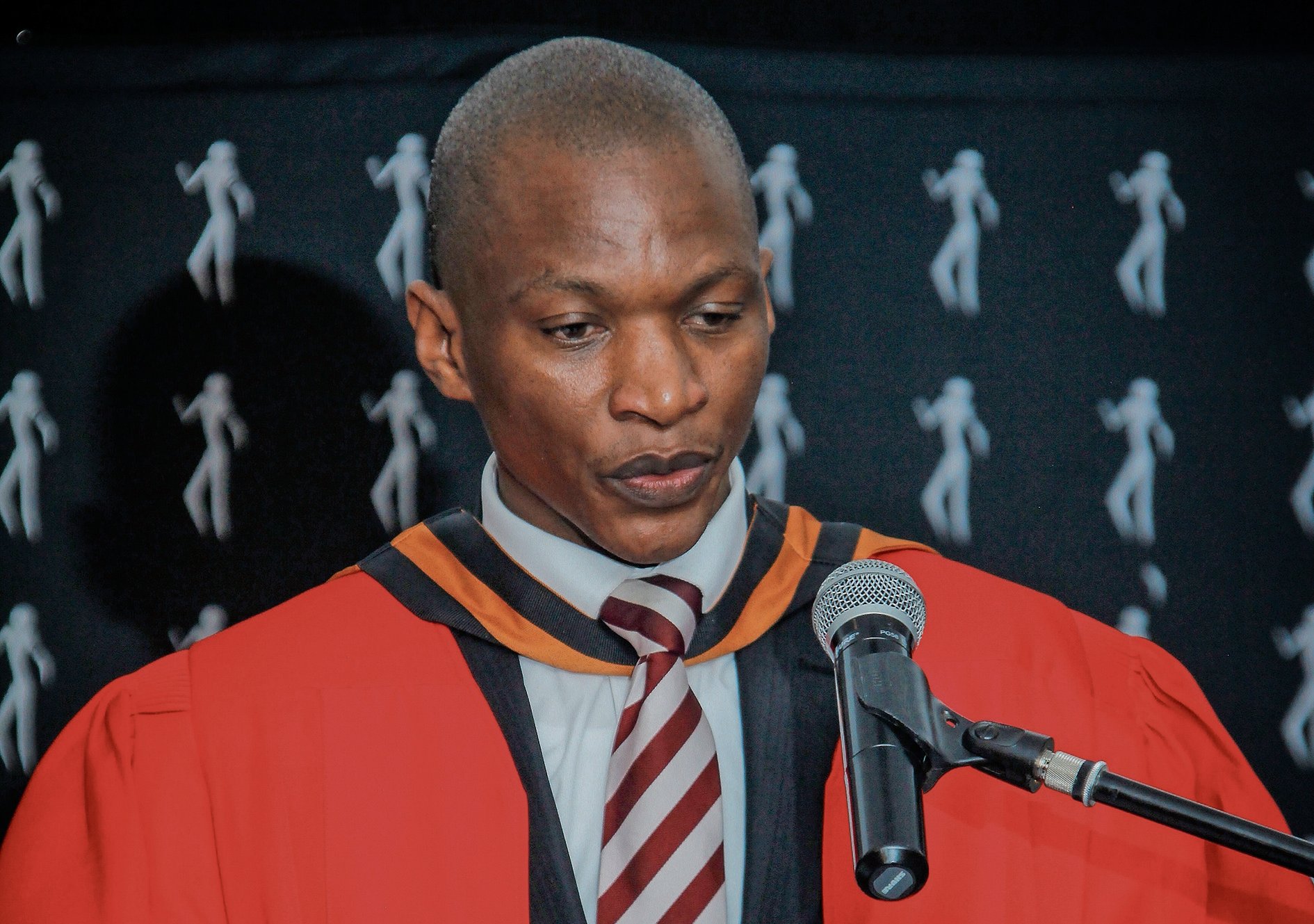 Our catalytic research project leaders are doing the work that they set out to do, often with limited budgets, with a focus on capacity building -– meaning that they expose postgraduate students to the art of research and writing, and to the world of academia as a credible career path.

Secondly, ensuring that the various projects’ collaborative efforts take place in South Africa and on the continent. It is through the sharing of expertise, resources and cultures that we can work towards a unified university system in which all degrees from Africa are valued by the Africans who pursue them. This is how novel ways of thinking and acquiring knowledge in the HSS will be established — on a solid foundation.

One of the greatest direct results of collaboration among African countries has been the removal of unfounded perceptions of each other on the continent. Continuing in this vein will ensure that Africa’s history is safeguarded.

Thirdly, there are many opportunities that lie ahead for HSS scholars to fully explore for the benefit of academia, the country and continent. Some of the examples include, rethinking of heritage sites, inter/multidisciplinary research projects as well as exploring new research sites and themes such as languages and history of slavery in Southern Africa.

Sadly, in South Africa, heritage sites have been treated as mere tourist attractions rather than as spaces for authentic knowledge production. This is where creating more PhD scholars can yield immense value. There are no primary documents to read or listen to at some of these sites, opening an opportunity for HSS scholars to formally document accurate, relevant research about each site, for the benefit of their fellow scholars as well as laypersons. 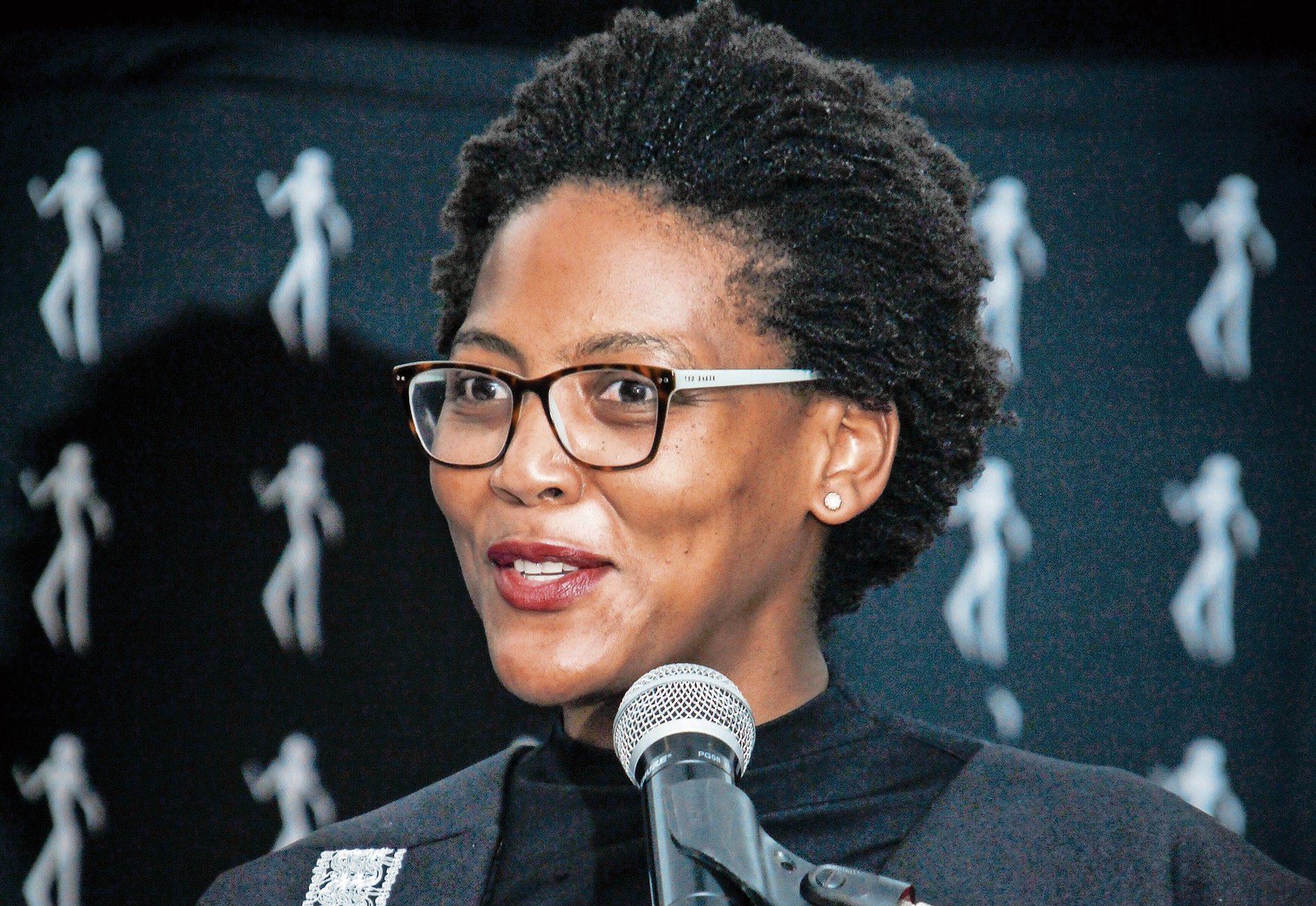 The NIHSS is working with various heritage sites, calling them “humanities hubs”, to take on this important challenge. Similarly, as we ponder on the HSS’s role in producing the next generation of scholars who are able to develop relevant content, the need for collaborative efforts in interdisciplinary work also arises. For instance, when Homo Naledi was unearthed, it signaled a prime opportunity for the different disciplines such as archaeology, history, sociology and anthropology to join forces and preserve this new history in the making.

There is fascinating research on the slave trade route linking Mozambique, South Africa and India, yet the artefacts being uncovered are not skulls, but musical instruments and pottery. These carry handcrafted narratives about slavery in the global south. This highlights the need for strategic and intrinsically linked disciplines to come together, which also solidifies the relevance of the HSS.

Fourth and finally, another aspect of transformation in the higher education sector centres on the relevance of knowledge produced. The question to ask is: “What is the point of knowledge and research if it doesn’t touch lives, be it on a political, social or economic level?

The knowledge production agenda and curricula must be relevant, both in the continent and for the global community. All of this will inform the new construction of our higher education system as it should be. Already we are seeing significant outputs, as all this research and content comes to life.

Research outputs from HSS have a direct influence for transforming education and helping us evolve as a people in post-apartheid South Africa. Take the winner of the HSS Award 2018 for Best Non-Fiction: Single Authored, Jolyn Phillips. Her book, Tjieng Tjang Tjerries & Other Stories, is a collection of tales highlighting the lives of the poor and marginalised, which should be part of the South African curriculum. Through the NIHSS, Dr Nomkhosi Xulu-Gama published her first book based on her doctoral studies, Hostels in South Africa: Spaces of Perplexity.

Another example of work that belongs in the public domain for furthering discourse and new knowledge is a fascinating PhD about the life and times of Daniel Canodoise “Can” Themba, submitted by NIHSS graduate Dr Siphiwo Mahala, a University of South Africa graduate under the supervision of NIHSS mentor, Professor Kgomotso Masemola. His thesis Inside the House of Truth: The Construction, Destruction and Reconstruction of Can Themba; provides a compelling narrative about Themba’s works as well as some aspects of his life that are barely written about. It weaves together Themba’s complex life story including his troubles with the Transvaal Department of Education, which, in spite of him holding a degree from the University of Fort Hare and passing English with a distinction, refused to recognise him as a fully-fledged teacher.

Works such as these, along with our celebration of the 100th NIHSS graduates, make a compelling case for transforming our higher education system. The first recipient to have received a PhD scholarship is also the 100th scholar to graduate this year. This demonstrates that it is possible to realise the objectives we have set out to achieve, despite trying circumstances and recent challenges.

Historically, working towards obtaining one’s PhD was described as a very lonely experience. The NIHSS has turned this notion on its head entirely through its mentorship programme, its catalytic research projects, humanities hubs and its overall view on collaboration. Here, the HSS academic community demonstrates the spirit of ubuntu, a distinctly African notion, which has been brought to life in the world of academia.