At the beginning of each Premier Soccer League (PSL) season, despite the outcome of the last, eyes are traditionally on Kaizer Chiefs, Orlando Pirates and Mamelodi Sundowns to set the ball rolling and compete for the title chase.

Admittedly, the “big three” are in the top five of the table — with Pirates sitting in the top spot with 23 points after 13 games, but it has also been notable that, just like their two rivals, their run to the top of the table has not been without incident.

The three sides brought in a few new faces at the beginning of the season but they might need to rope in a few new legs if they are to boost their bid for the title.

With the stubborn and on-form Bidvest Wits in the mix in second place with 20 points, just three behind Pirates, new personnel may prove inevitable for the three giants.

The seemingly perennial problem for all comers this year again has been their inability to put the ball in the back of the net.

Chiefs have scored 15 goals, just two more than their number of games, and Sundowns, with three games in hand, have scored 12 times, making Pirates the highest scorers with 16 goals.

“All Kaizer Chiefs need to do is to score goals. They have been very minimal in that department, even though their defence has improved drastically. Orlando Pirates, on the other hand, has the material and look like strong candidates to win the league,” says football journalist and analyst Lovemore Moyo.

He took a jab at Sundowns for “wanting to contest everything” instead of focusing on the title challenge the Confederation of African Football Champions League.

With Sundowns out of the Telkom Knockout, after their 2-0 loss to Baroka FC and being knocked out of the MTN8 by Cape Town City in September, they are left with the Nedbank Cup and league titles to contest, and the CAF travelling schedule could also add to their already apparent fatigue.

“They have kept the majority of the players they won the league with [last season] so I don’t think they are stranded in terms of personnel. But playing too many cup competitions seems to have taken a toll on them,” said Moyo.

With the second half of the season looming in January, coupled with that month being the official transfer window period, we have a look at what could help boost their race.

Being thin upfront has been their major problem, now that they seem to have sorted their defensive worries. The team have been heavily reliant on Zimbabwean superstar Billiat and he has become a major target for opposition defenders.

Tshegofatso Mabaso, from Bloemfontein Celtic, is one player who has been consistent in either scoring or assisting Celtic get the goals upfront and, because Chiefs are of an old-fashioned, in-the-box striker, Mabaso would fit in well. But it would take some serious negotiating and financial incentive to convince Celtic to let the 22-year-old switch to Naturena.

Having recently scored two late goals that gave Celtic a 2-1 victory over Bidvest Wits, the club is rumoured to be making a move to offer Mabaso an extended contract, which will bind him to the Mangaung-based club until 2022.

Bernard Parker, Leonardo Castro and Gustavo Paez — when on form, these are the players any team can bet their last cent on, but this season they haven’t lived up to their pedigree. 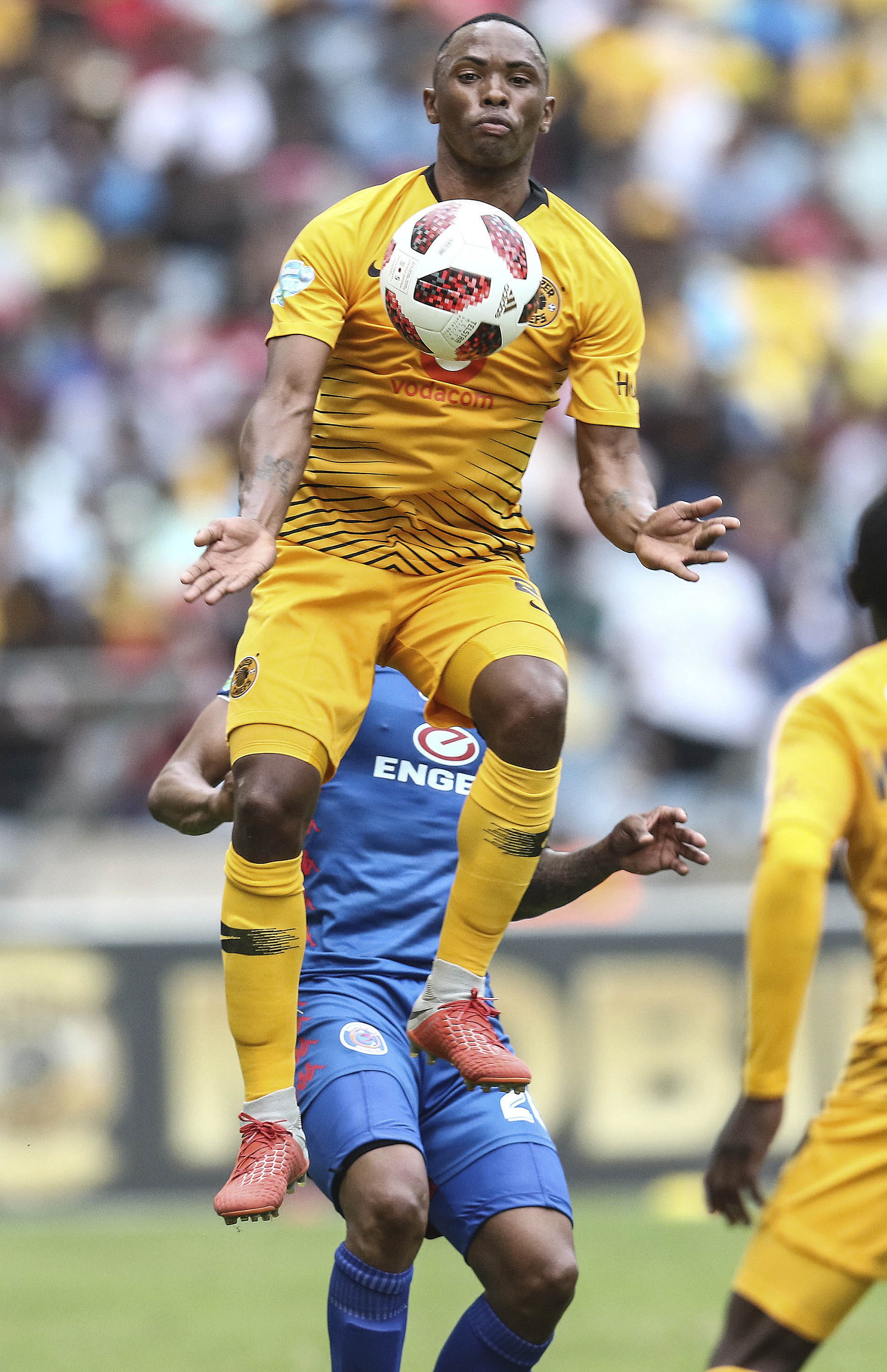 Venezuelan forward Paez can be forgiven as game time for him has been minimal. But Castro, a Colombian international, has not lived up to the promise he showed when he joined Chiefs midway through last season, when he scored four goals in all competitions. 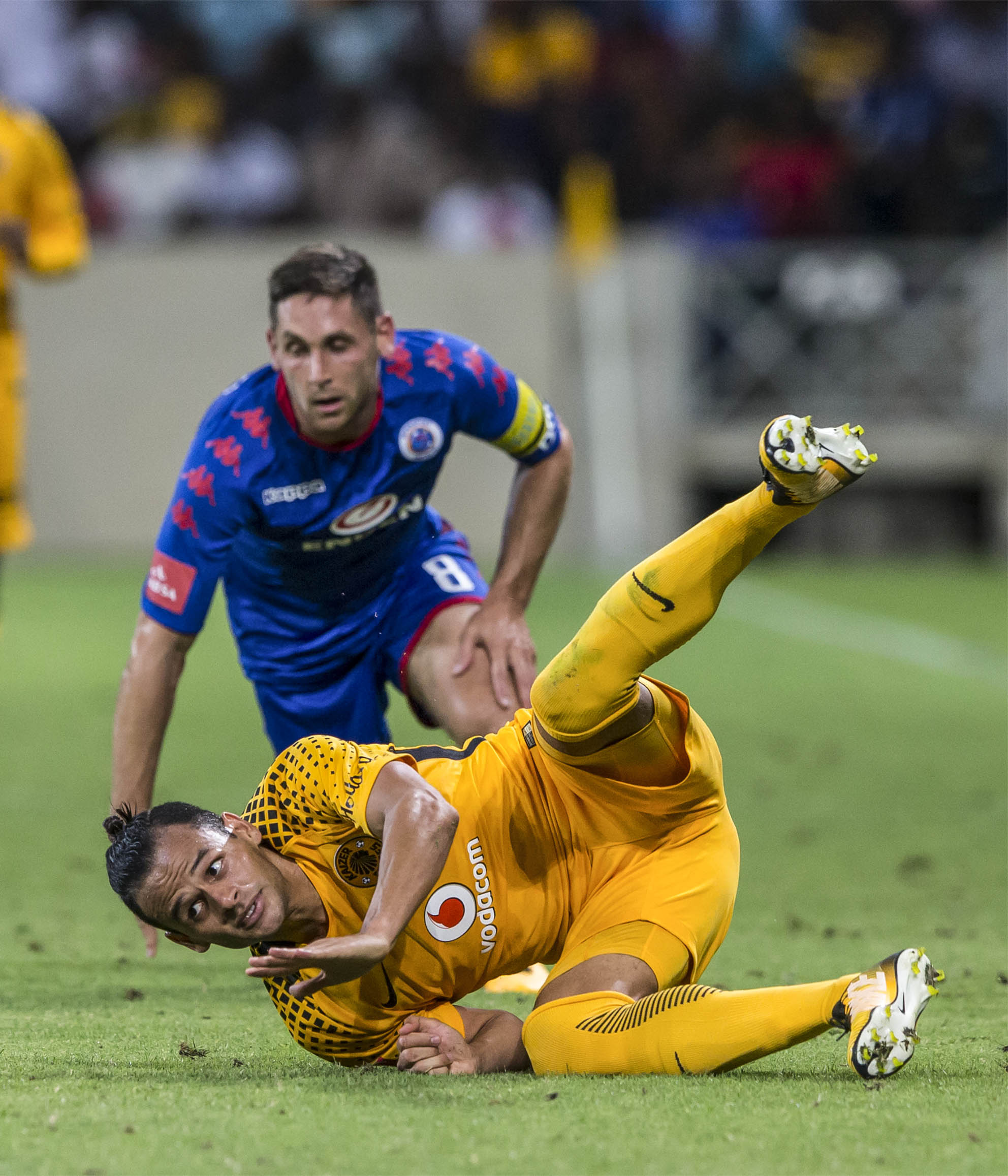 This season is promising to be their best since winning the treble in 2012. They may not have been as consistent, but, having won six games, four more than Chiefs with the same number of games, shows that scoring has not been a problem.

This is where the saying “If it’s not broken don’t fix it” applies. Pirates play as a unit and their midfield is by far the busiest in the league, and the lethal combination of Justin Shonga and Vincent Pule continues to add fuel to the fire.

Musa Nyatama and Thamsanqa Gabuza — as surprising as it sounds, Nyatama was voted Pirates’ best player last season, but has not been a regular feature in this campaign. This might be blamed on the introduction and subsequent form of Pule who, alongside Xola Mlambo and Thembinkosi Lorch, has seemingly overshadowed him. 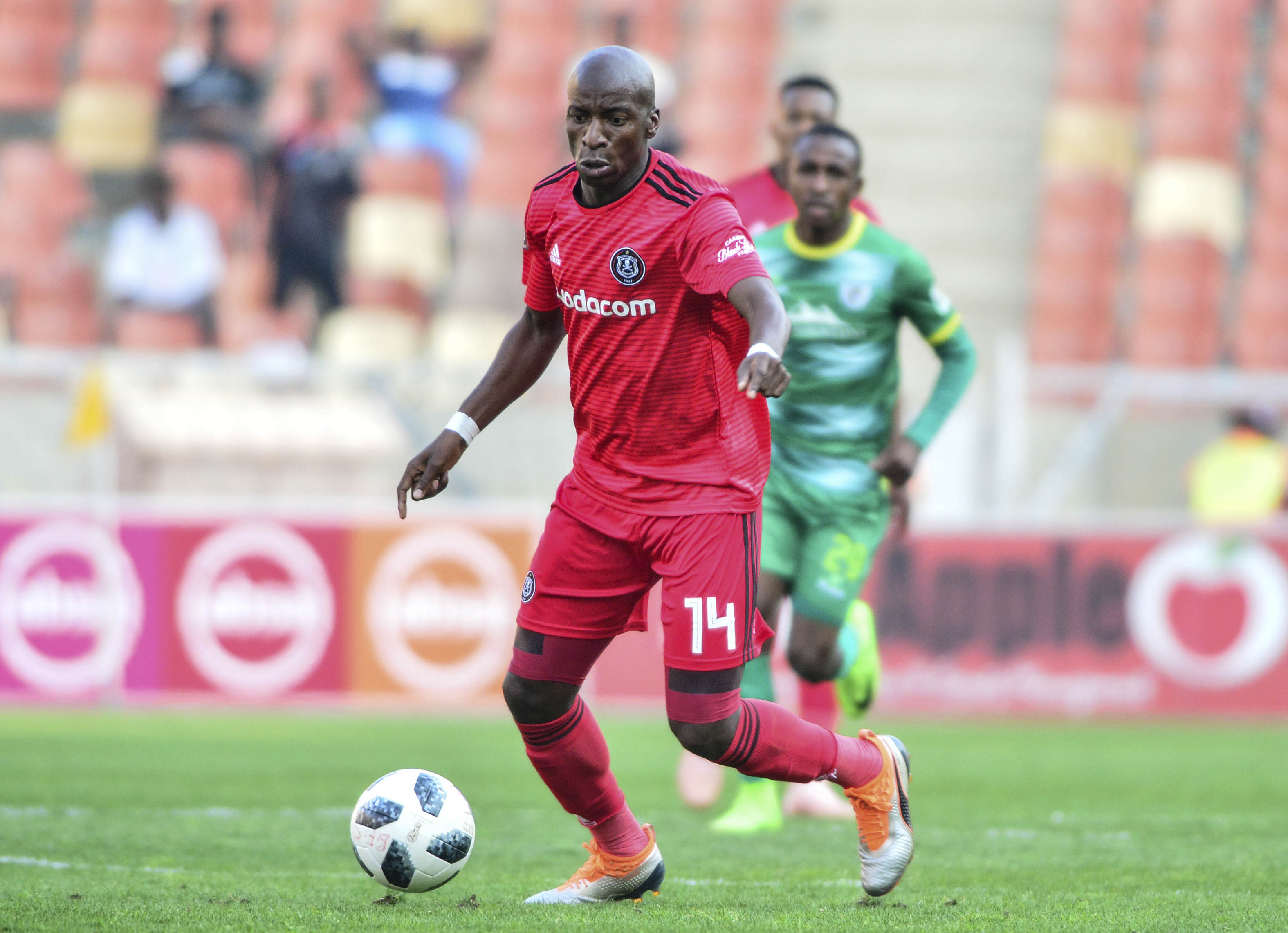 Gabuza, on the other hand, failed to score on many occasions and has fallen out of favour with Pirates’ fans, who have resorted to booing him each time he has the ball. 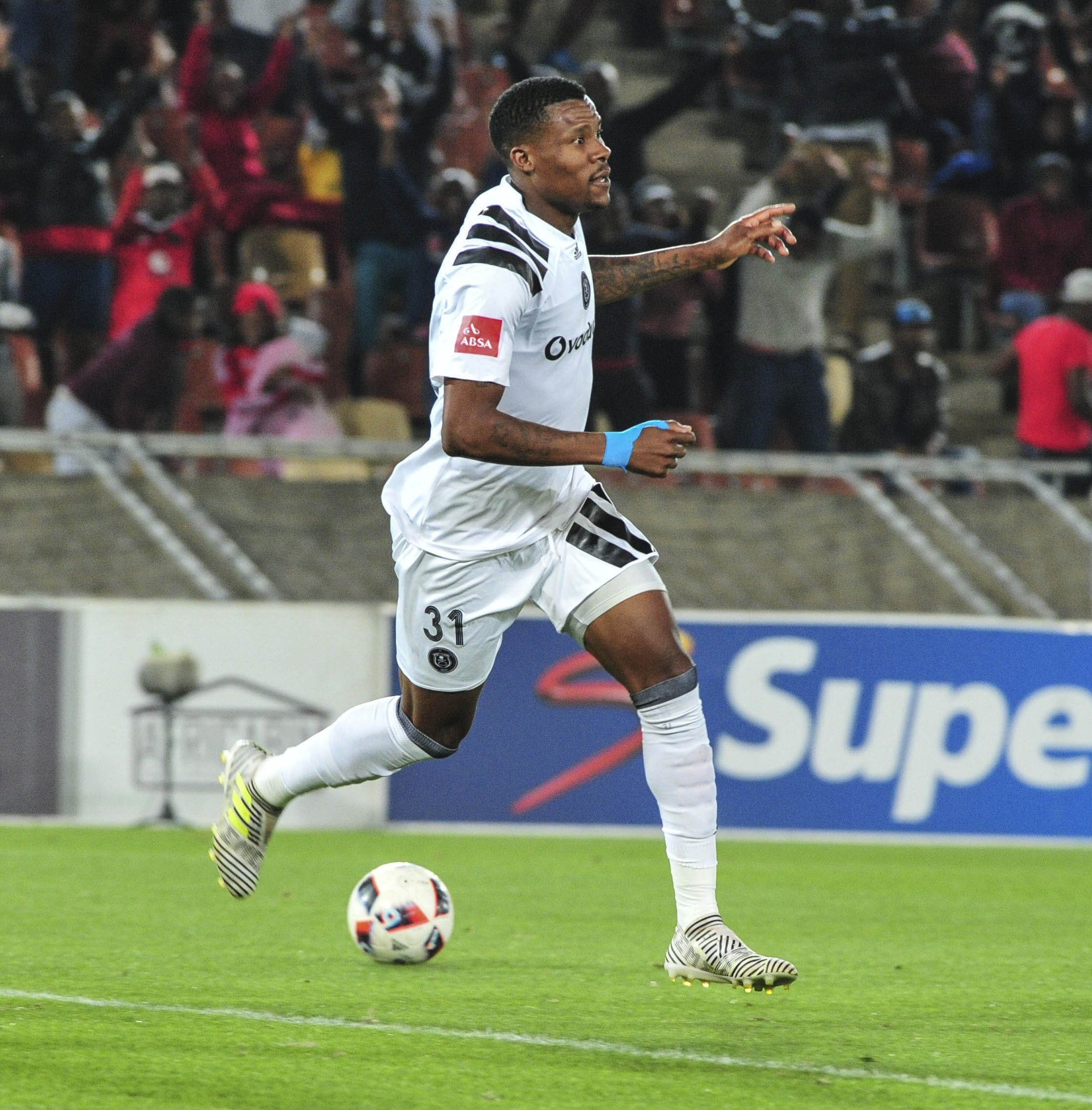 Because about 80% of their squad are the same players with whom they successfully contested both the league and Caf titles, Sundowns don’t really look short of personnel. But fatigue may have played a significant role in their stop-and-go form this season.

They still have a fairly decent team at their disposal, but could bolster the battle for the starting line-up with the likes of pacey winger Anthony Laffor and Tony Silva, who have been visibly absent in recent times.

George Lebese, Oupa Manyisa and Jeremy Brockie — all three were signed with much hype from Chiefs, Pirates and Supersport United respectively last season. But they have failed to live up to their class, so much so that both Manyisa and Lebese no longer even make the bench most days. 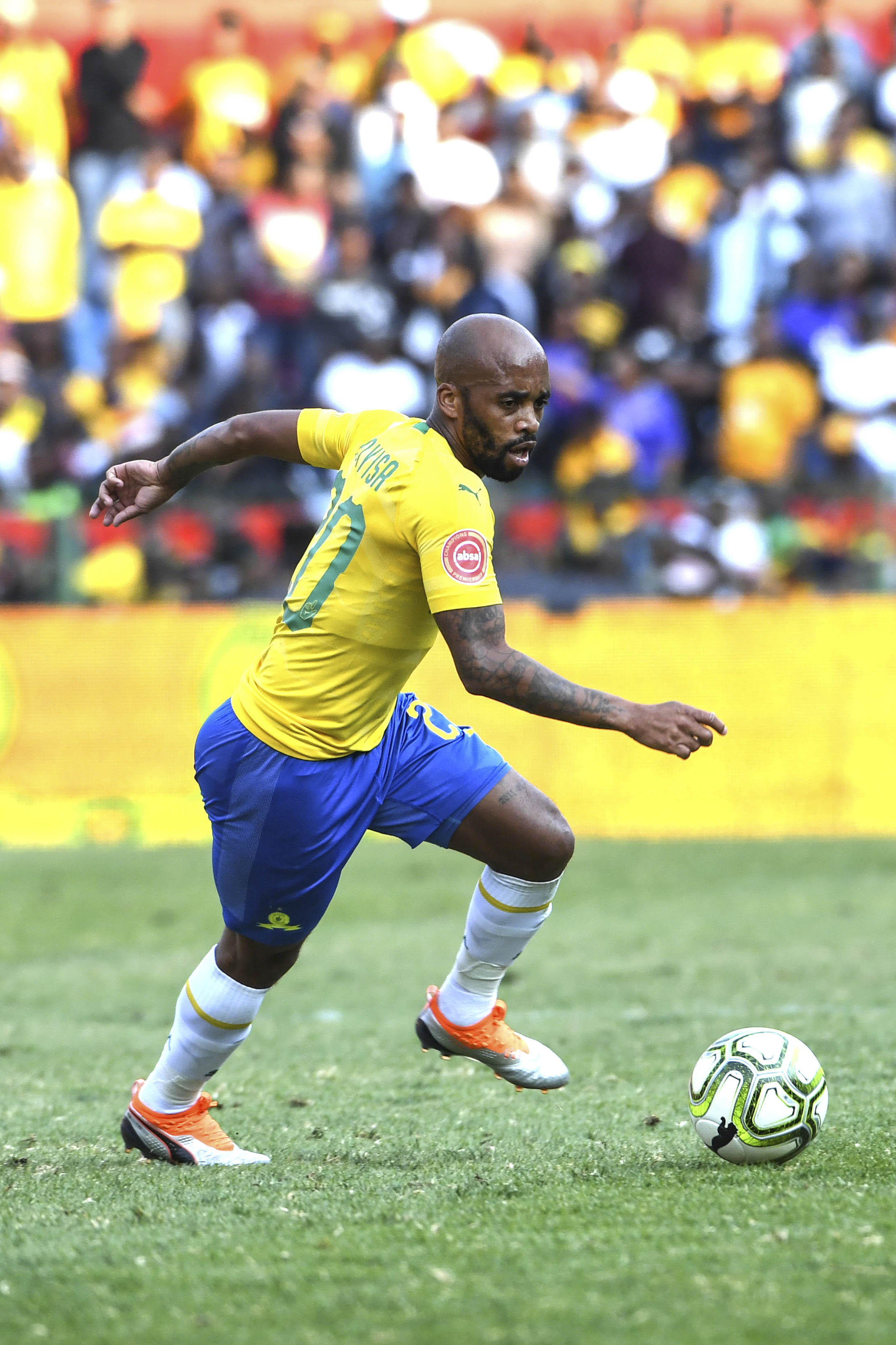 Brockie has scored only three times since joining Sundowns and some blame this on the fact that, at United, midfielders revolved their game around him and therefore supply was aplenty. 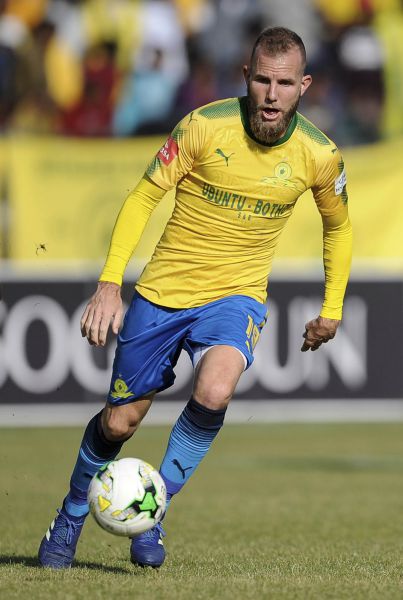