Robert McBride, the head of the Independent Police Investigative Directorate (Ipid), will name more than 30 people he alleges have enabled the capture of the criminal justice cluster when he testifies at the Zondo commission into state capture.

These include the former minister of police, Nathi Nhleko, and the former national director of public prosecutions, Shaun Abrahams. McBride is also expected to allege that law firms Werksmans and Hogan Lovells played a role.

All those contacted by the Mail & Guardian emphatically denied the allegations. Some said they would say as much to the commission. Others said they were unable to comment at the time of going to print.

McBride arrived at the Zondo commission on Thursday. The commission had announced the day before that he would give evidence then.

Advocate Paul Pretorius SC, the commission’s legal head, called McBride up from the small audience gathered to watch the hearing. McBride was ready to give his evidence, Pretorius assured Deputy Chief Justice Raymond Zondo, the commission’s chair. But the legal team applied to postpone McBride’s evidence, which he said implicates more than 30 people, many of them high-ranking officials.

McBride’s statement was reportedly only completed at 6pm on Wednesday, leaving the legal team no time to notify those implicated by the Ipid head.

The M&G understands that McBride has more than 2 000 pages of evidence in the form of recordings and documents. 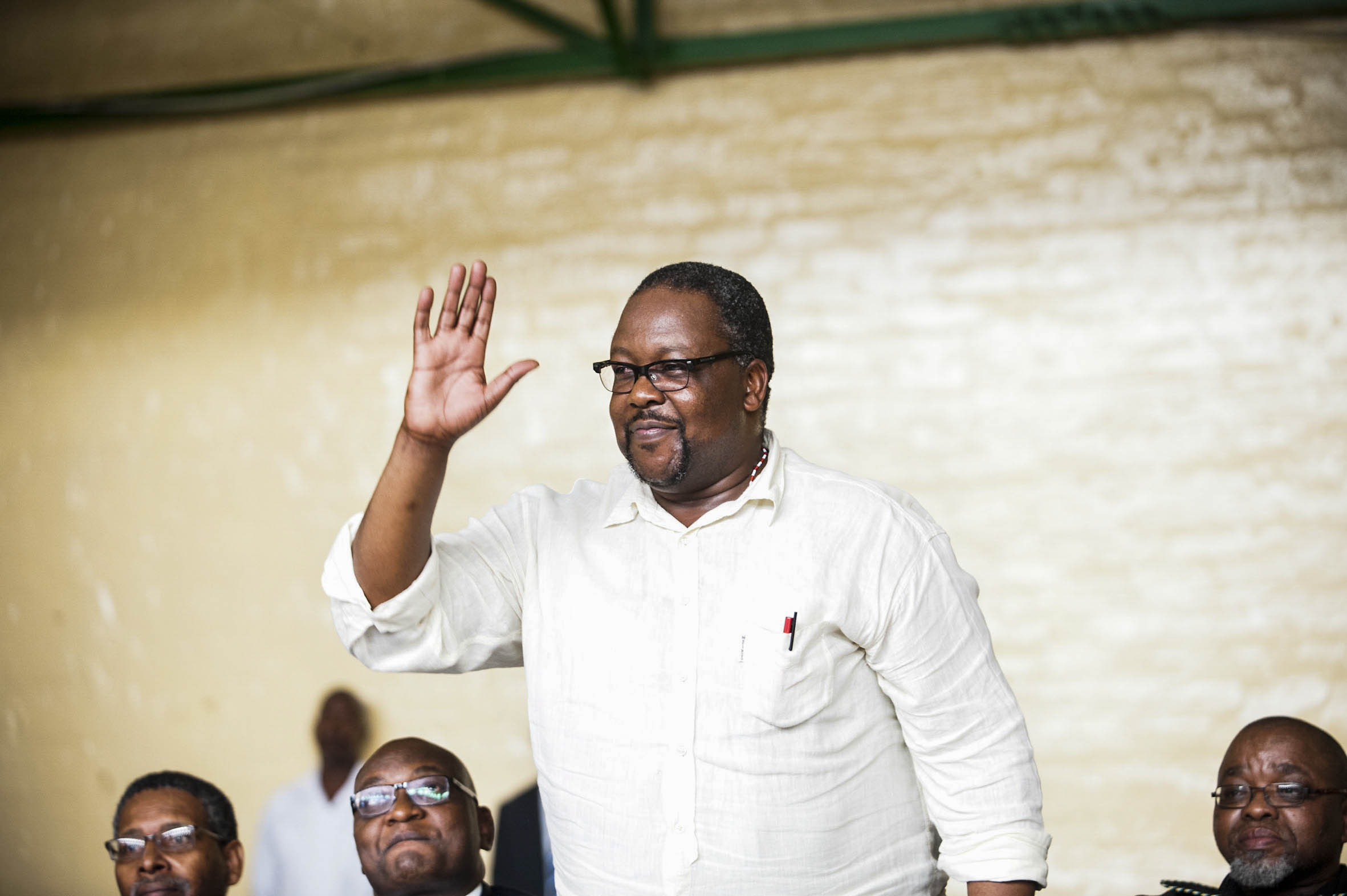 McBride’s testimony will implicate Nhleko, saying he was determined to get rid of him as the head of Ipid.

He claims that in 2015 Nhleko had a meeting with members of the police parliamentary committee to discuss McBride’s removal and that of former Hawks head Anwa Dramat. The next day Nhleko made a presentation to the same committee to start a process to remove Dramat.

McBride will also allege that Ipid staffers were approached to falsely implicate him in wrongdoing. He will allege he has statements and recordings to show this.

It is understood that he will refer to Nhleko’s commissioning of law firm Werksmans to investigate two reports into the alleged unlawful renditions of Zimbabweans — one of which implicated Dramat and another, done later, that did not. At the time Nhleko accused McBride of having doctored the second report, but McBride said the earlier one was a preliminary report that was supplemented when further evidence emerged later.

The Werksmans report was used by Nhleko to legitimise McBride’s suspension. McBride alleges that Werksmans attorney Sandile July had sought to interview Ipid head of investigations Matthews Sesoko. When Sesoko asked that the request be directed to McBride, July had twice got McBride’s email address wrong, according to McBride.

McBride is set to tell the commission that he concluded the law firm was working with Nhleko to conduct a bogus investigation.

“McBride confirmed to us that he had changed the report because he had every right to. Our mandate was for us to find out which was the original report [about the renditions]. We did not investigate whether the report was factual or not. Everything is on record,” said July.

Criminal charges over the renditions were brought against Dramat, McBride and former Gauteng Hawks head Shadrack Sibiya but were later withdrawn against all three.

At the time of publication, Nhleko had not responded to questions sent by SMSes and to phone calls.

McBride will also be testifying about how prosecutors under the leadership of Abrahams were at the forefront of enabling the capture of the criminal justice sector. 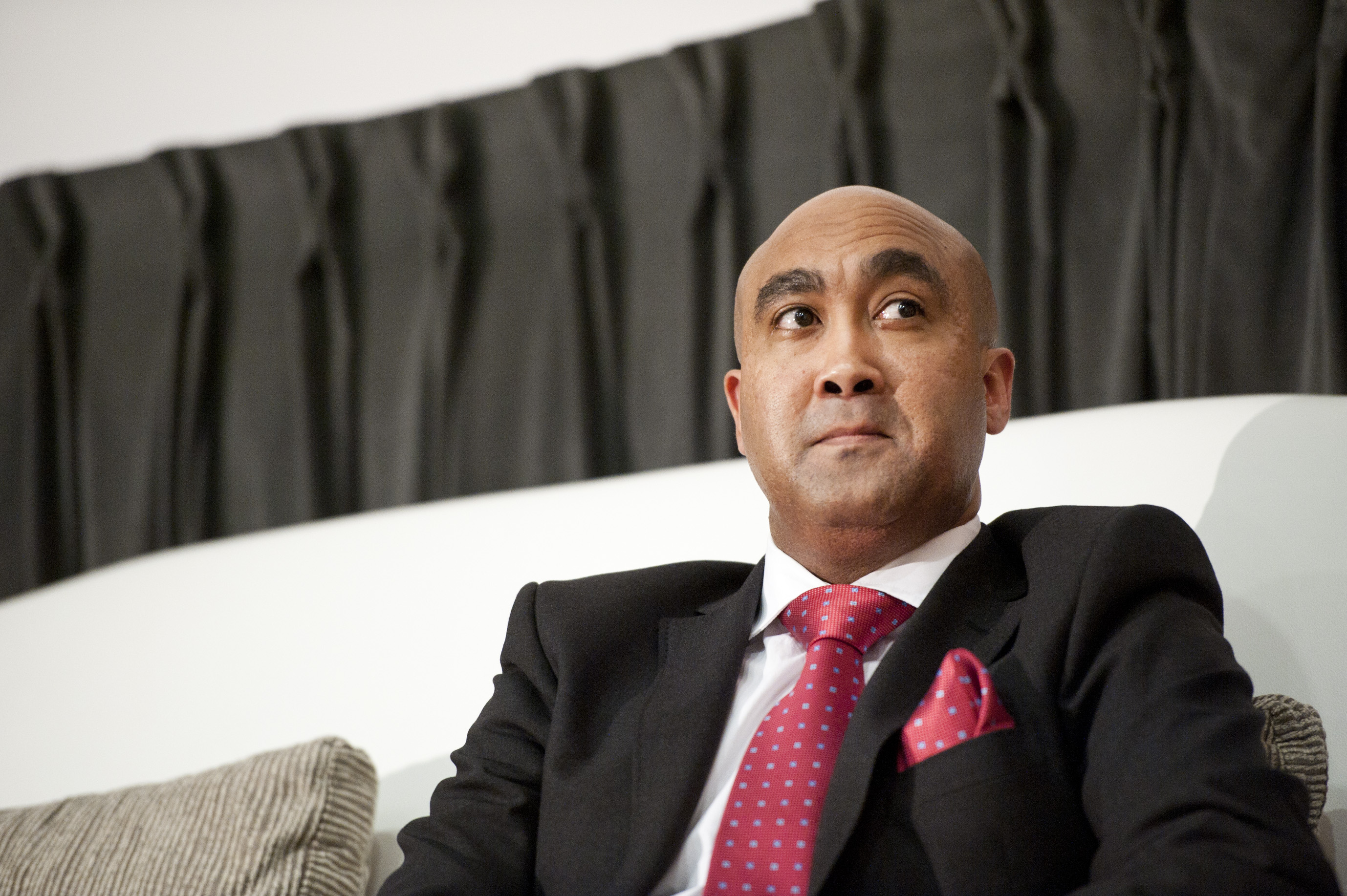 The head of Ipid names five prosecutors under Abrahams in the National Prosecuting Authority, saying they were involved in protecting criminals by declining to prosecute suspects who were investigated by Ipid. Their decisions not to prosecute were made despite prosecutors recommending prosecution.

The names are known to the M&G but, at the time of writing, they had not been approached for comment.

McBride is not expected to name embattled deputy national prosecutions head Nomgcobo Jiba or suspended head of the specialised commercial crime unit Lawrence Mrwebi — currently the subjects of an inquiry into whether they are fit for office.

McBride will say that he had written to Abrahams on a number of occasions requesting that he review the decisions, but to no avail.

Abrahams said he had not seen McBride’s statement and would only comment when he was invited by the commission.

McBride will also say multinational law firm Hogan Lovells had allowed itself to be used to denude public institutions, especially Ipid and the Hawks, by being used to get rid of people. Hogan Lovells said it was in the process of finding the documents that relate to the allegations and would respond fully once it had all the information.

McBride’s suspension was found to be unconstitutional by the Constitutional Court. He is expected to tell the commission how, during his 18 months of suspension, he was told that acting head of Ipid, Isaac Kgamanyane, was wreaking havoc by suspending and transferring senior officials who were seen to be aligned to him.

He will also say that Kgamanyane was the only person to be given a bonus by Nhleko at that time, and that this was a gratification. Kgamanyane’s transfer out of Ipid when McBride had returned was effected by Nhleko and former head of the Hawks Berning Ntlemeza — which he viewed as interference in Ipid’s operations.

Kgamanyane said the commission has not said anything to him.

“McBride is entitled to make those allegations and I will respond when the time is right. He has been making these allegations since he came back from suspension. Those things [the allegations] are nonsense,” he said.

McBride is expected to testify that, during his suspension, Ipid had been infiltrated by crime intelligence officials.

Last month McBride approached the high court in Pretoria to review and set aside the decision by Police Minister Bheki Cele not to renew his contract at the end of the month.

McBride argued in his founding papers that the head of Ipid should not function at the behest of a political appointee as this may lead to interference. The parties reached an agreement that Cele’s decision was preliminary and still needed to be confirmed or rejected by Parliament’s portfolio committee on police, which it has until February 28 to do so.

McBride also implicates Kgama­nyane in trying to protect the former acting national commissioner of police, Khomotso Phahlane, after a complaint had been laid against him.

Phahlane said he is willing to testify at the commission. “If I am implicated I’ll welcome the opportunity to go and cross examine. Whatever the allegations are against me they must bring evidence and we can meet in court.”