“However far apart our bodies may be/ Our souls are locked together in perpetual embrace.” — Ben Langa, in a poem to his brothers in exile, Mandla and Bheki

There is a moment that renowned writer and veteran activist Mandla Langa remembers, even though he was not there. It is an image, punctuated by the sound of gunshots, that is burnt into his mind and still causes him pain.

It goes like this: a man knocks at the door of an apartment in Pietermartizburg. Another man opens it from the inside. Suddenly, gunshots are fired, killing the man who thought he was welcoming a comrade into his home.

It was May 20 1984 when Ben Langa, Mandla’s younger brother, was killed in a hit orchestrated by uMkhonto weSizwe (MK) commander Cyril Raymond. Raymond had falsely accused Ben of being an informant for the apartheid police. It was one of the murders that would force the ANC to hang its head in shame for killing one of its own without, it eventually emerged, due cause.

This is the event that crossed Mandla’s mind when he heard Congress of the People leader Mosiuoa Lekota in Parliament last week accuse President Cyril Ramaphosa of being an apartheid informer.

“What stood out for me was the crassness of it all, the fact that people can still go into that arena, because it speaks of a great insensitivity,” Mandla says.

He was in Lusaka at the time his brother was assassinated. He was an MK soldier in exile. Ben’s death came as a shock, and it was his other older brother, Pius — the former chief justice — who came to Lusaka to ask the ANC why they had killed the United Democratic Front activist.

The ANC investigated Ben’s murder and found that Raymond (code name “Fear”), was an informer for the apartheid police. The order for Ben’s death is believed to have come from the regime. The two men who shot him, Lucky Payi and Sipho Xulu, were hanged after a court found them guilty, and George Martins, who had knocked on Ben’s door, was granted amnesty at the Truth and Reconciliation Commission (TRC). Martins was once a close ally of Ben’s.

“I knew that Ben had also groomed him and nurtured him, gave him his clothes, taught him a lot about culture and music. I thought it was a particularly vile act on his part, because that meant in essence that the last sound, the last voice that Ben heard was [that] of George Martins. For me, that was the highest point of betrayal,” Mandla says.

His parents had died by the time Ben was killed and were spared the pain of losing a child. The Langas had already suffered before Ben’s death. In his poem, For My Brothers (Mandla and Bheki) in Exile, which was written after the two brothers had fled South Africa, Ben told his siblings about their mother’s pain: “I know she longs to catch but one glimpse/ Of her flesh and blood. Of her own womb.”

Although Ben’s innocence was later confirmed, there are many other families with less prominence than the Langas who have had to endure whispers that their loved ones were informants without knowing whether they were guilty or innocent.

They would later have heard that, in the ANC prison camps in Zambia and Angola, horrible abuses were suffered by those who were accused of being spies. In these camps, the ANC meted out torture, inquiries such as the Stuart Commission appointed by the ANC national executive committee in the 1980s to investigate events in the camps in Angola have found, which affected morale and, in some cases, led to mutinies.

Many, including the Langa family, may have been told that a victim was not a double agent after they had already been killed.

“I wonder about those who are in similar circumstances, who are just crying silently without any possibility of voicing [their grief] … their voices are stifled,” Mandla says. 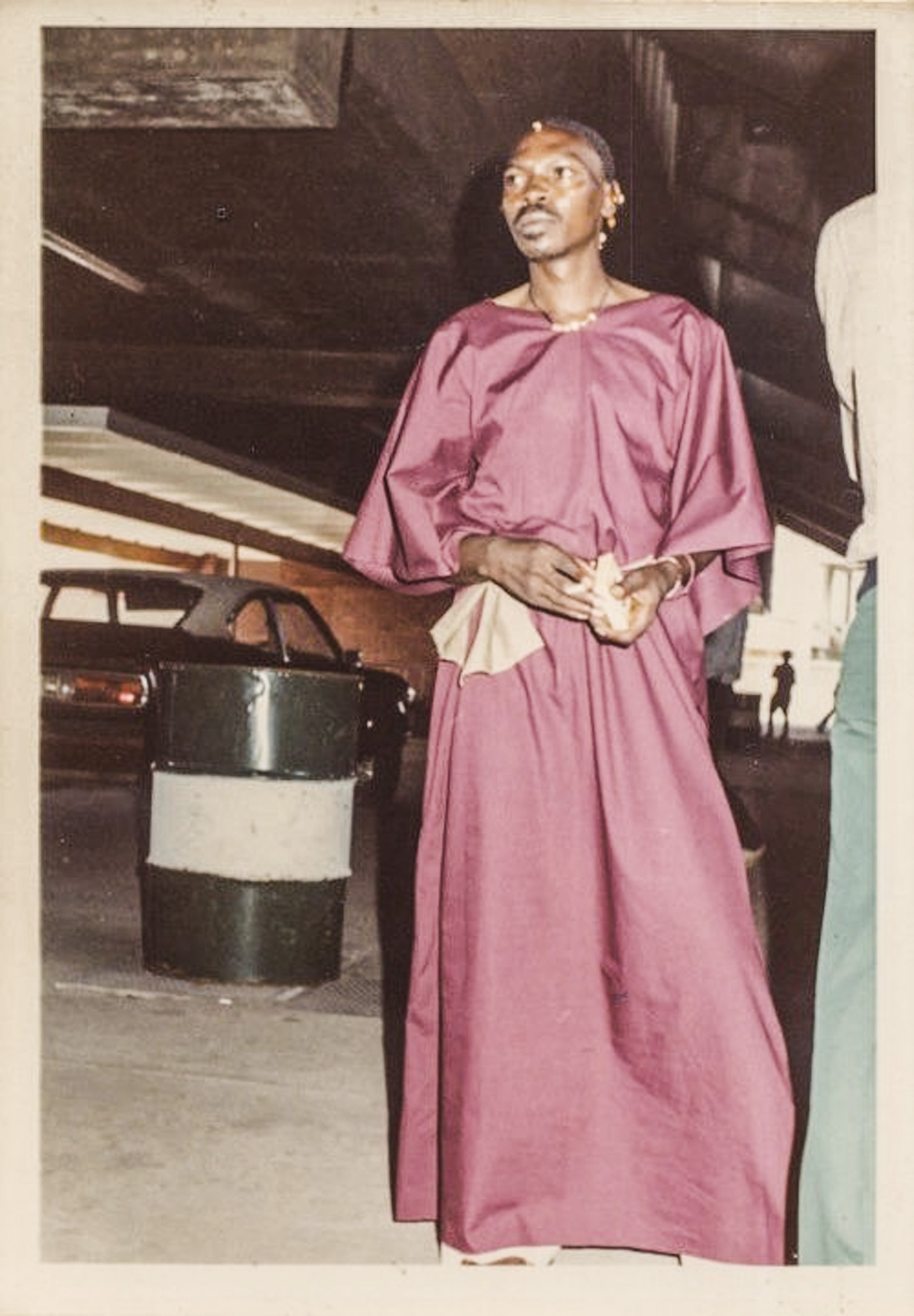 Lekota said Ramaphosa had betrayed him by writing to the apartheid police to say he (Lekota) was linked to communists. The allegation garnered applause from the Economic Freedom Fighters (EFF), but dismay from the ANC. The president denied Lekota’s claim.

Lekota’s accusation, Mandla says, is “politically bankrupt” because it uses labelling and insult as a form of political engagement.

It’s not the first time allegations of this kind have been used in political mudslinging. The EFF accused journalists of being Stratcom agents after Winnie Madikizela-Mandela’s death. Stratcom was created by the apartheid government to carry out disinformation campaigns.

Founding member of MK and former commander Ronnie Kasrils says the accusation is flung around for political theatre or competition, even in parties. “You found it [was] more vicious within parties. Just look at the power struggle between [Thabo] Mbeki and [Jacob] Zuma. The stakes are even higher within the ruling party, because of positions and rivalry and so on, and that’s why one must be very careful with this.”

He has intimate knowledge of how people were accused of being betrayers of the liberation movement because of his role in MK’s high command. He admits there were cases where no proof surfaced to show a soldier was a double agent, but fear was rife in MK, because the apartheid regime was known to be infiltrating it. In Angola and Zambia, comrades were accused of being spies more frequently after 1976, Kasrils says, when fear was heightened that there were “moles” in MK.

He recalls how Thami Zulu (real name Mzwakhe Ngwenya), a MK commander, was detained for 14 months after being accused of selling out his colleagues. Zulu was later found to be innocent, but died shortly after his release. Kasrils says Zulu would have suffered “abuses” when he was detained.

The ANC denied using torture, but Zulu’s parents told the TRC that they were informed he was being tortured. Four internal commissions of inquiry investigated his death; the first found he had been poisoned.

There are many less well-known cases of people being killed because they were accused of being spies when they were not.

Eighteen-year-old Sicelo Dlomo never came home after he went into exile. His assassination was ordered after a member of his MK cell became “suspicious” about him. His mother died shortly after his killers appeared at the TRC to ask for amnesty, shocked that her son’s comrades had killed him.

Sipho Ngema was gunned down in Swaziland after he was suspected of being a defector. He was shot in the head and chest. Former police colonel and apartheid assassin Eugene de Kock told the TRC that Ngema had never been an informant, but that one of his killers had been.

For Mandla Langa, these are the repercussions that sometimes followed the allegations of comrades being spies. Although Lekota continues to say, under parliamentary privilege and without releasing proof, that Ramaphosa sold out activists, families such as the Langas have yet to find closure for the loss they have suffered.

“It’s a recklessness that does not take on board the fact that such accusations, in the past, led to lives being lost and reputations being totally destroyed. Communities found themselves in great disarray.”