Growing up in Randburg, Debbie Berman spent her weekends making movies with her friends. This past weekend, one of the films she helped to make, as an adult living in Los Angeles, created history at the biggest awards ceremony in the world. Black Panther became the first superhero film to be nominated for a best picture Oscar and won statues for its set design, costumes and music.

“That movie changed the world,” says Berman, dressed in a Spider-Man T-shirt and seated in a café in Culver City, Los Angeles, where she’s based. “To see people getting dressed up, dancing into the cinema to watch it, there’s no bigger win than that.” 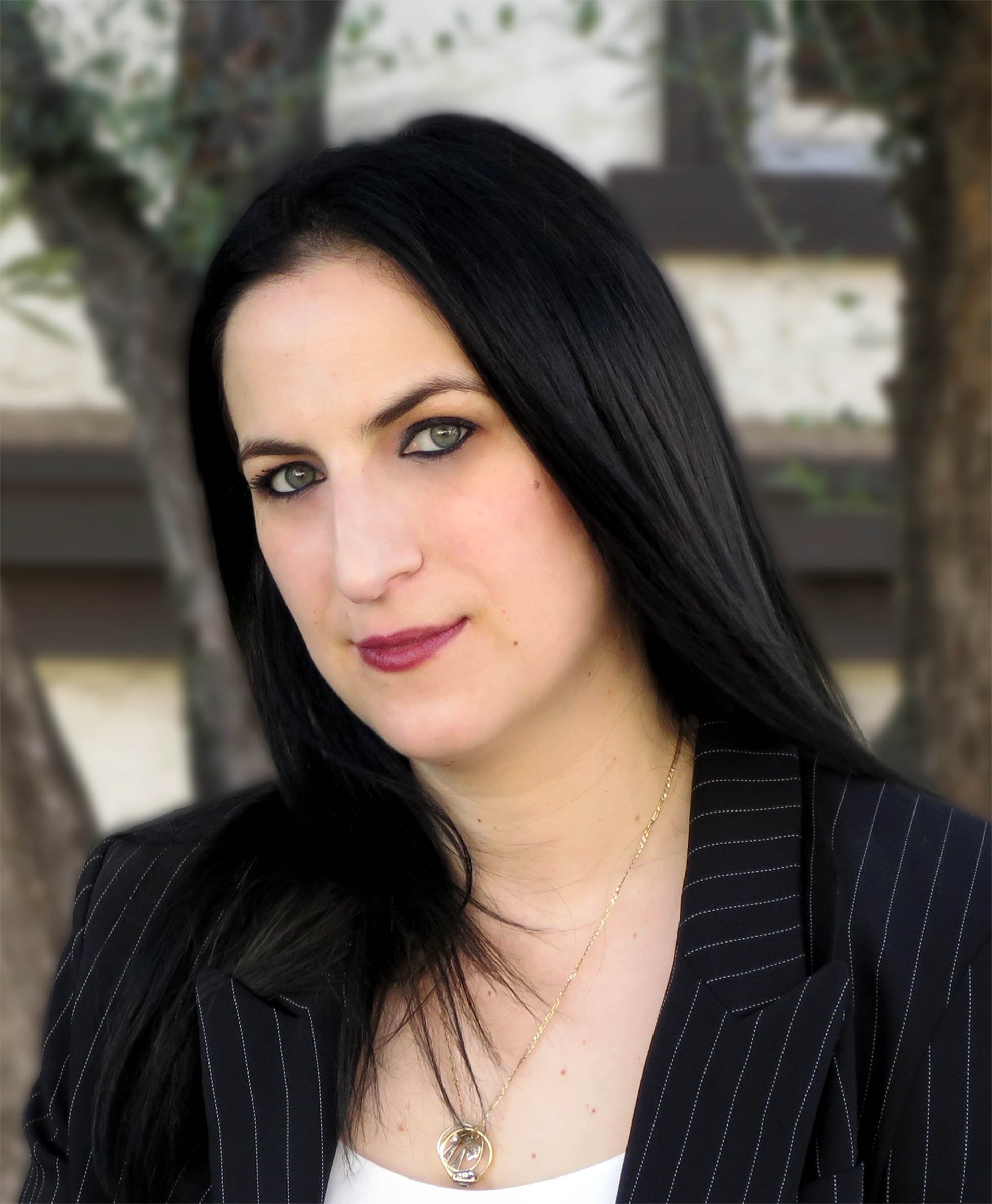 Black Panther was the second film in what Berman says is her “personal Marvel trilogy”. The third film she edited, Captain Marvel, will open around the world later this month. It is the first female-led superhero movie from the Marvel studio.

The trilogy started with her first big film, Spider-Man: Homecoming, which was also the first Spider-Man film made by Marvel after it had finally reached an agreement with Sony to allow the character to come under their creative control and be a part of the Marvel Cinematic Universe.

Spider-Man: Homecoming may have been Berman’s big break into the industry but it didn’t come easily. She credits her South African work ethic for helping her to land the break she needed to get a proverbial foot in the door.

“It’s great to learn how to fight for what you want very early and not be deterred by the nos or the mountains you have to climb. You just put your head down and work through it.”

Berman has had her fair share of mountains to climb. When she set her sights on making it in the movie business, she lacked the contacts or the money needed to go to film school in the United States. So she moved to Canada, using credits she had gained from working on Big Brother South Africa and Big Brother Africa in 2002 and 2003 to tick off points on her immigration scorecard.

Berman based herself in Vancouver, which has become a second Hollywood of sorts, thinking she could meet the right kind of people to help her along her way. But she soon realised that, although many films are shot in Vancouver, Los Angeles is still where the movies get made. She put her head down once again, found a good lawyer and spent months ensuring her application was suitable.

“I think my ignorance saved me,” she chuckles. “Ignorance can protect and empower you. It can be really overwhelming to think of all you’re up against. I didn’t really know.”

After spending six years in Canada building up her credits, Berman finally got enough career leverage to get a green card and moved to LA. She secured an agent and a mentor, both of whom rallied to help her to get a foot in the door on Spider-Man, a film she was determined to work on.

Inspired by Sally Menke, Quentin Tarantino’s long-time editor, Berman had made it her goal to create a name for herself in a big, blockbuster movie like Spider-Man.

That was something Menke worked to change, a legacy Berman hopes to continue.

She won the fellowship that was established in Menke’s name in 2012, which afforded her the opportunity to go to the Sundance Film Festival in the same year that Ryan Coogler’s first film, Fruitvale Station, won the audience prize. When she met him, she knew she wanted to work with him. But first, she needed to get a big editing gig under her belt.

Berman worked on music videos and small feature films but, once the door to a bigger opportunity was ajar, after a few good words put in by her mentor and her agent to executives at Sony and Marvel, Berman took her shot. She researched thoroughly and presented her argument, with passion and enthusiasm, about why she, a no-name with no big films on her CV, should be brought on to edit one of the biggest movies on Marvel’s slate.

It worked. Spider-Man became Berman’s big break and she joined co-editor Dan Lebental on the film. The experience helped to prepare her for what came next, Black Panther, and the chance to work with one of the most exciting directors of our generation.

“Ryan Coogler is the greatest person in the world. I know it seems weird to say but he is. He has this air about him, like a Mandela. And all throughout Panther, when we were in the trenches together, when we went through hell, he stayed the same person.”

There was double the footage she had worked with on Spider-Man, about 500 hours, and more characters to focus on. Berman was intent on making sure the female characters were the best they could be.

“I really wanted to protect the women and make sure they were the most powerful, kick-ass representation of women that we’ve seen on film. And they are. I looked through every scene from the perspective of the women to make sure that their performances were honoured.”

This paved the way for Berman’s next film, which will soon be released. Co-directed by Anna Boden, Captain Marvel stars Oscar-winning actor Brie Larson in the title role of Marvel’s first female-led superhero movie.

It comes at a time when there’s a lot of talk about women in the film industry. The latest Celluloid Ceiling report from the Centre for the Study of Women in Television and Film at San Diego State University, released earlier this year, shows that, despite increased media attention on gender disparity in Hollywood, no real progress has been made. The study of the top 250 films of 2018 at the domestic box office found that, overall, women comprised 20% of all directors, writers, producers, executive producers, editors and cinematographers.

“This is not because of a lack of availability,” says Berman. “There’s still just a lot of prejudiced hiring against women. Men get hired on their potential; with women, they need to know you have done it 300 times before you get the job.”

She wishes that more high-powered role players would take a chance on more women, just as they took a chance on her with Spider-Man.

“I was such a junior. Marvel has never really done that but, to be honest, I wish that would happen more. I was so hungry for it. I killed myself on Spider-Man to prove that ‘you guys taking a chance on me was the right thing to do’.”

Berman does what she can to elevate other women. On the Captain Marvel editorial team, she ensured the first assistant editor — who oversees the day-to-day running of the department — was a woman.

“I think it’s important for the film to have men as well as woman in the crew, so I ensure we hire a good mix of both. It makes the movie better having different people from all walks of life involved.”

It’s something she wants to continue to focus on.

“I don’t know if I’ll always be an editor. I do feel an itch to tell my own stories. I’m not sure what that means — that could be writing, directing or producing. But I like being able to push people forward.”

For her next move, Berman is asking what more she can do — from the space this South African worked hard to carve out for herself in Hollywood — to have more diverse voices heard in movies.