Hemelliggaam or the Attempt To Be Here Now, is a project by Tommaso Fiscaletti and Nic Grobler that makes connections between the environment, astronomy and old Afrikaans science fiction novels

‘For real, that is not a shadow, but an upright being squeezed up against the edge. Kind of like a human form with two arms and legs and a narrow, oval face framed by a cap looking like a bare skull, clothed in a blue overall that they only had a glimpse of previously. Dead quiet. Francois lowers the torch, lifts it again. One thing is for sure: this being is just as afraid as they are.” — From Die Hemelblom (The Heavenly Flower) by Jan Rabie. 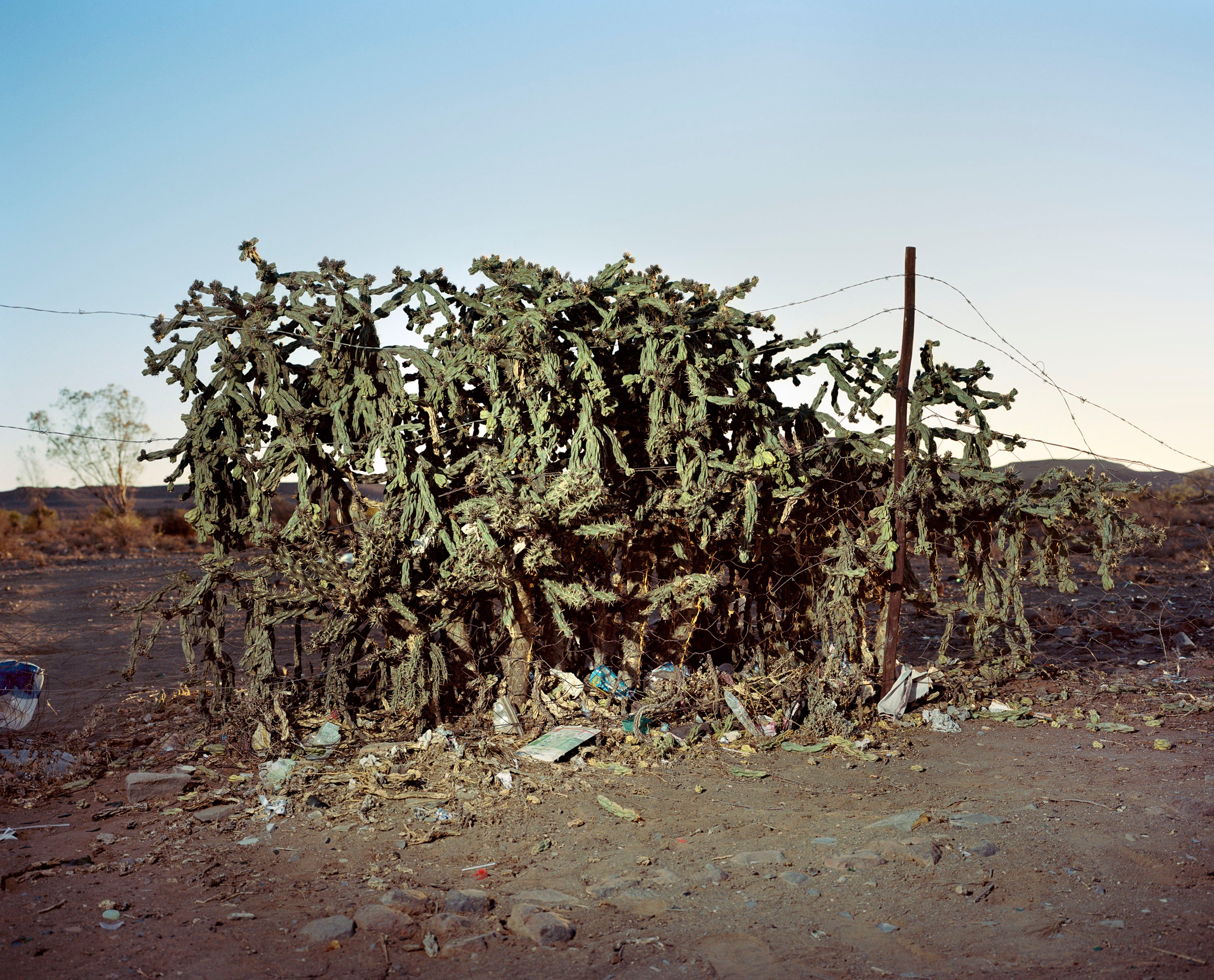 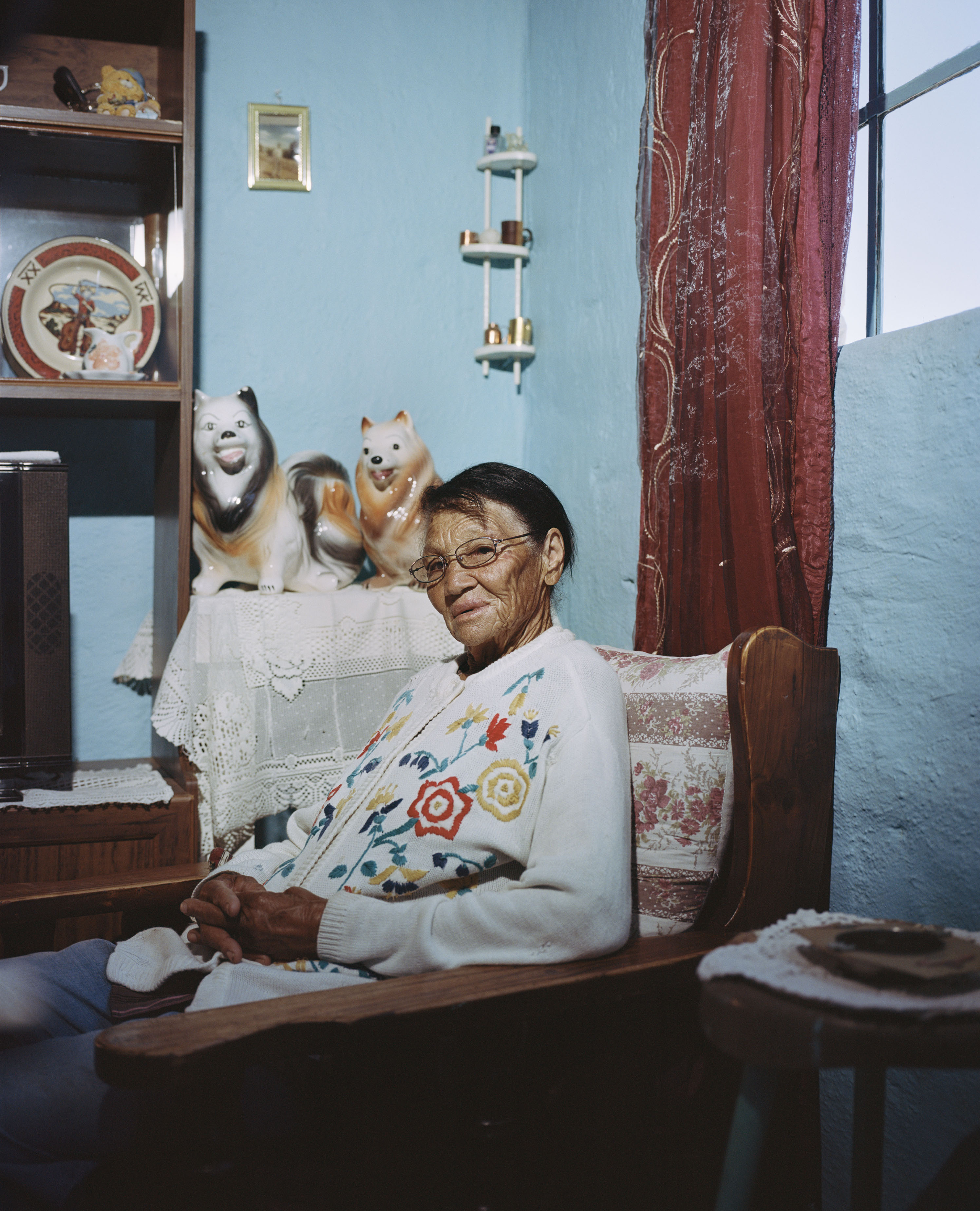 The hemelblom was sent to Earth by a galactic council to ensure the survival of life by removing poisonous elements introduced by humans. It would feed on pollution, cover the Earth and wipe out most of humankind but leave fresh, fertile soil.

An ongoing project, Hemelliggaam or The Attempt To Be Here Now, was created by Tommaso Fiscaletti and Grobler, curated by Filippo Maggia and is supported by the National Research Foundation and a scientific team from the University of the Western Cape. It is a growing archive of photography and video installations exploring existential aspects of the relationship between humans, the environment and astronomy. 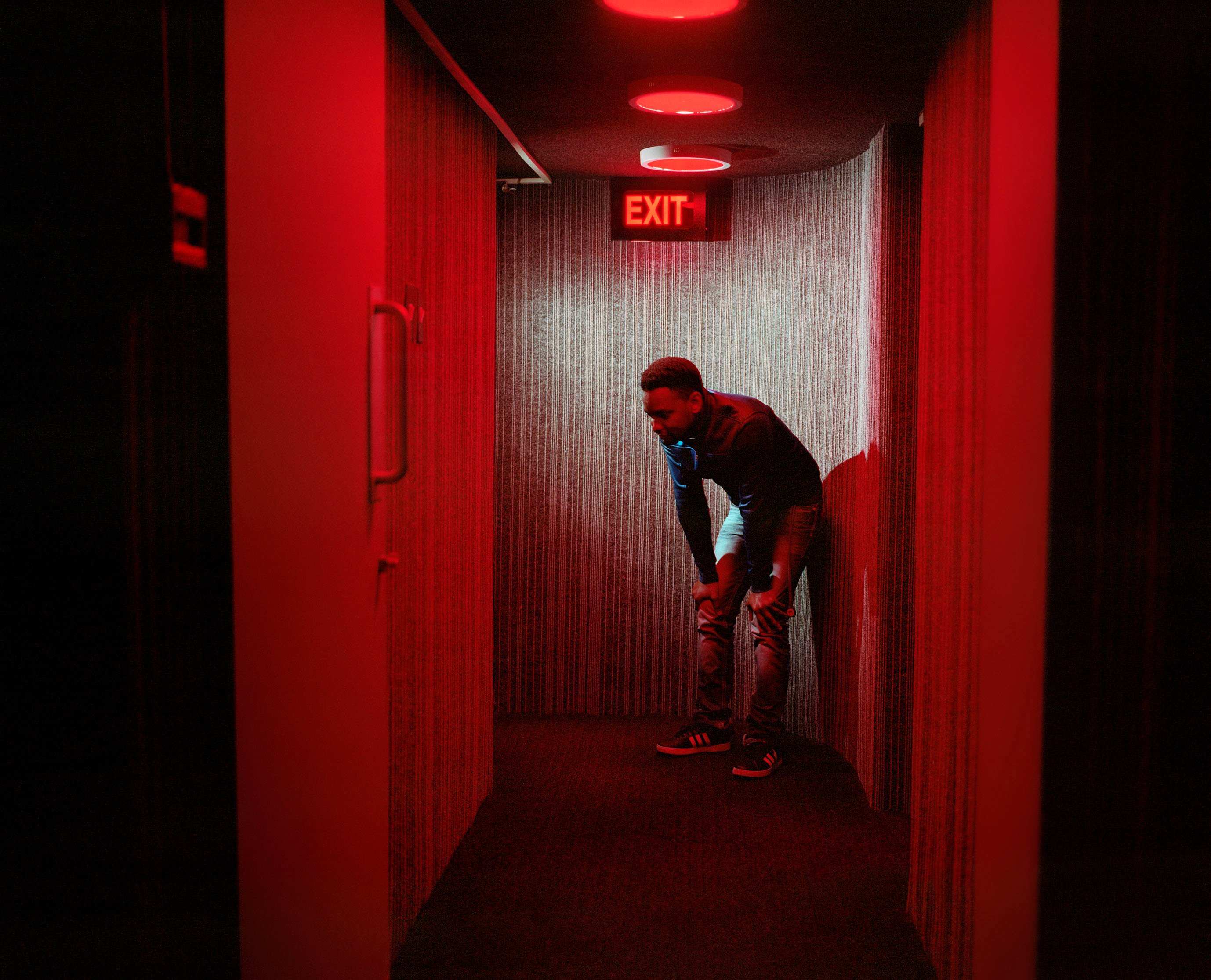 The work moves between the reality of scientific sites, such as the Southern African Large Telescope and the Square Kilometre Array, and fragments of old Afrikaans science fiction novels. In particular, it references Rabie — one of the most existential — emblematic writers, some of whose novels speak to connections between the Earth and the heavens. 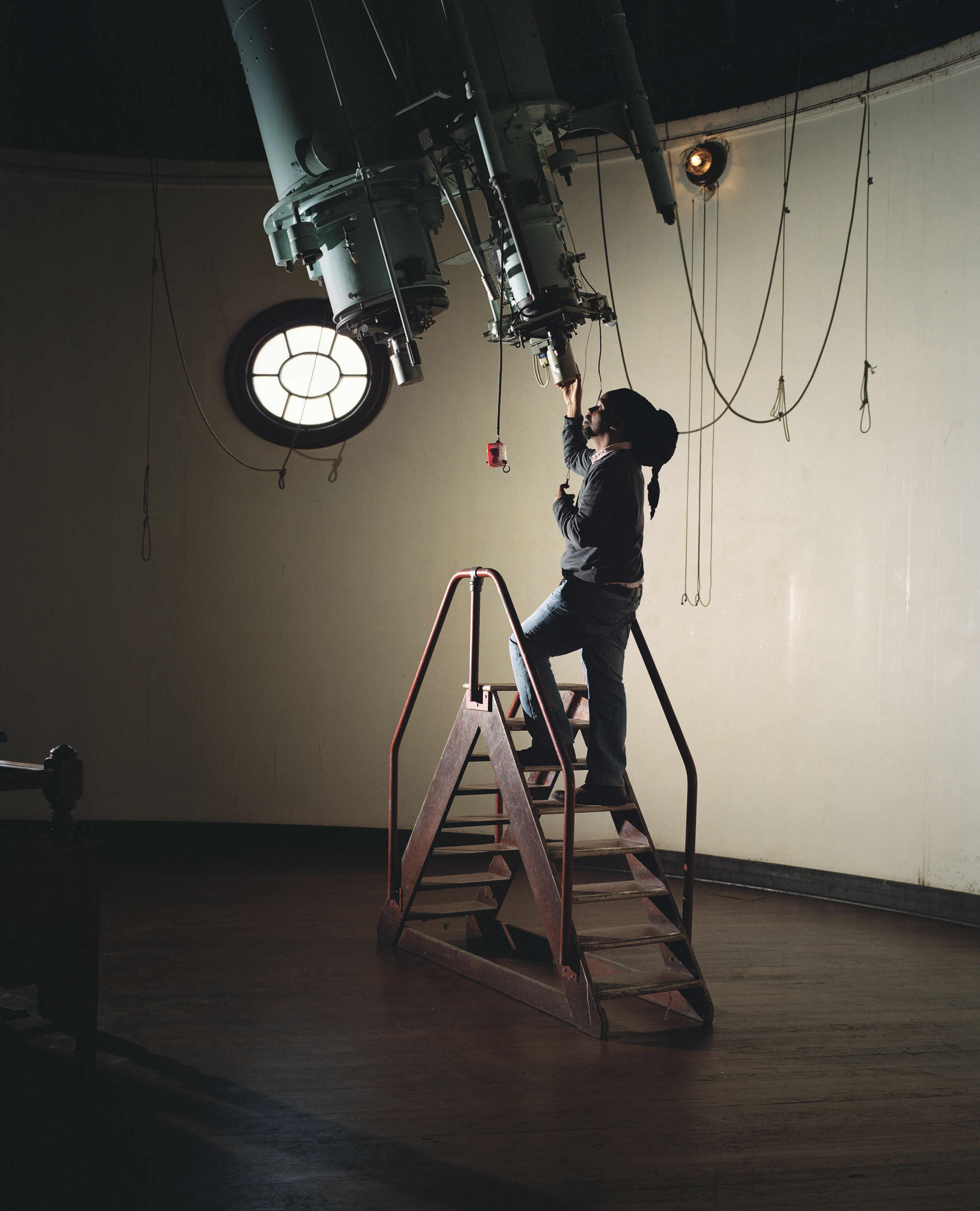 Sivuyile Manxoyi , who works at the South African Astronomical Observatory, says: ‘Stars are visible everywhere … We all have a relationship with the stars … If we start sharing those experiences, those practices, those stories, it is one way in which we can unite our people.’ (Hemelliggaam or The Attempt To Be Here Now)

The project is focused on people, landscapes and objects in the Western and Northern Cape, where there is a special connection with the sky. Chapter one of Hemelliggaam or The Attempt To Be Here Now, is on display at the Carnarvon Museum and Kareeberg Library until August.