A ‘friendly’ that means everything

There’s a South African proverb that goes like this: there’s no such thing as a friendly Soweto Derby.

Say what you will about the marketing savvy or pre-season nature of the Carling Black Label Cup, no one of a Kaizer Chiefs or Orlando Pirates persuasion enjoys losing to the other. The occasion hardly matters, even if it is one run by guest coaches operating line-ups chosen by supporters.

At a frigid Naturena — home to the Glamour Boys — this week, it became clear the fans are not the only ones who felt that way.

“Obviously, it’s very difficult because we’re still preparing for the season. But, you know, you need to give it your all,” said Chiefs midfielder George Maluleka ahead of the game. “It sets the tone for the season. And for us, it also gives the supporters that extra confidence booster.”

Young goalkeeper Bruce Bvuma articulated a sense of what the occasion means for locals like him. “For me it is one of the biggest games I’ll ever play, I won’t lie. It makes me remember all the memories of going to the stadium as a young kid. You know, going with my father watching this game, supporting Chiefs. When I saw that I’ll be starting I told him straight up: ‘No, you can’t miss this one. I know you’re busy but no, you can’t miss this one. I want you to be there to watch me play this game.’”

Those who walk out in black and yellow on the FNB Stadium pitch on Saturday are well aware of the pressure that is increasingly weighing down on them. TS Galaxy’s 90th minute penalty in the Nedbank Cup final back in May confirmed that it would be a four-year trophy drought for South Africa’s most supported team. 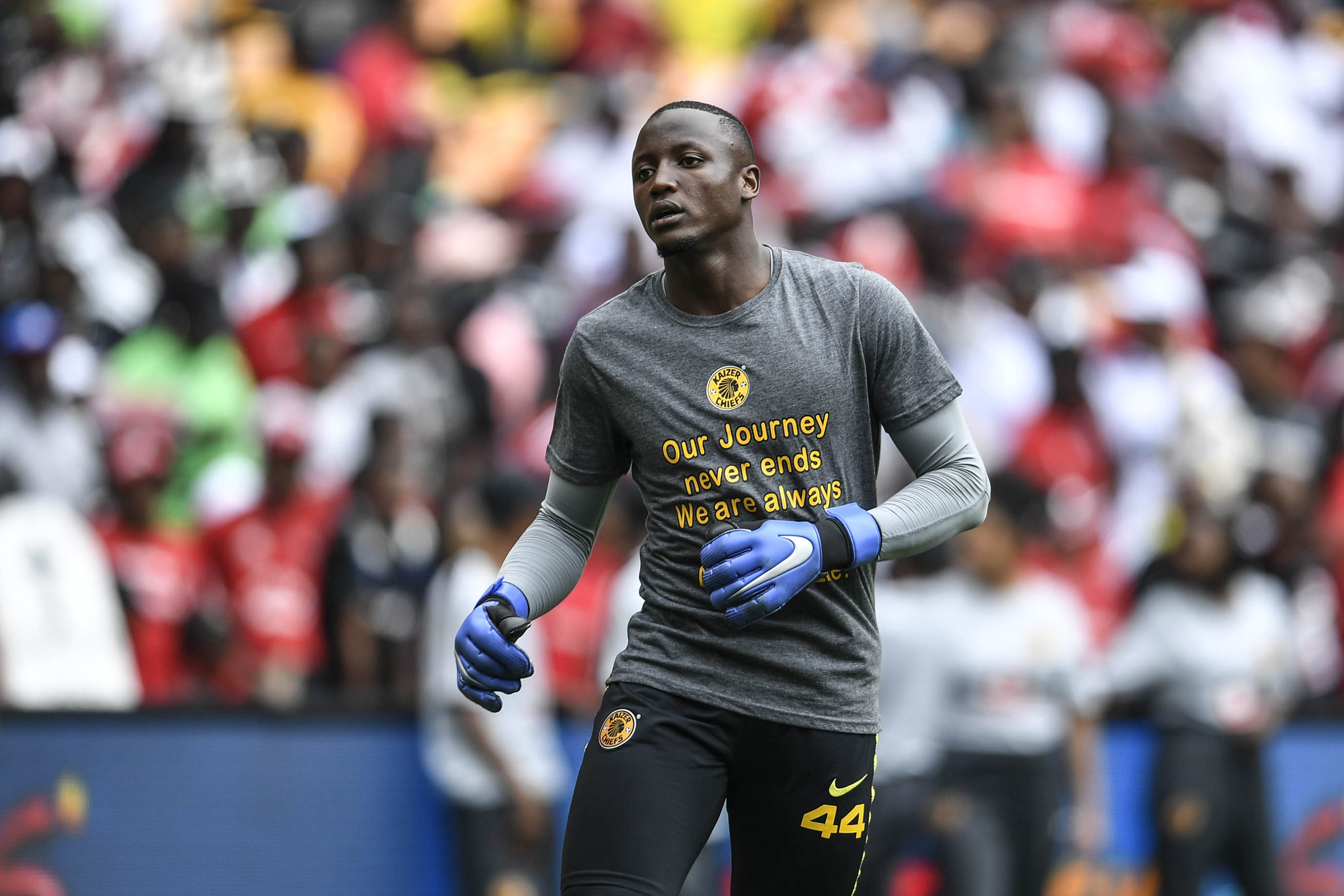 What was already going to be a competitive derby becomes another day to keep the wolves from the door. It will also be vital preparation for the day job of the Premier Soccer League starting next weekend.

Needless to say, there’s a strong determination to improve on last season’s failure to crack the top eight.

Judging by their signings so far this window, Amakhosi management was in no mood to entertain potential. They want results, not promise. All four of the notable names through the door bring with them experience and proven talent from outside South Africa. The players are Lazarous Kambole, James Kotei, Samir Nurkovic and Kearyn Baccus.

Kambole is a Zambian striker from Zesco United, who signs fresh off of winning the league in his country. He will join an attack that too often stuttered at key points last season.

It’s hoped Nurkovic will directly up those numbers as well. The Serbian scored 23 goals from 28 games for his old club.

Baccus and Kotei will be tasked with helping out further back in midfield. The former is a South African-born Australia youth international and arrives from Melbourne City FC. It’s Kotei, however, who is largely touted to have the biggest effect. The powerful Ghanaian can be an immense presence in the middle of the park and provides a useful shield ahead of the backline.

Murmurs abound that Willard Katsande will find his position under threat this term because of the much-needed healthy competition.

Chiefs made sure to integrate the new players into the team and country by taking the squad to Camp Discovery near Hammanskraal this off-season. It was an opportunity to get a glimpse of the local wildlife.

“The new inclusions are very happy to be here,” veteran striker Bernard Parker said of his teammates. “They’re bringing a lot of experience from their respective clubs. They were playing in good teams as well. They’ve brought over some kind of energy to the team. Competitive energy as well, because now the rest of the lads, including myself, we have upped our work ethic, which is a plus for the club and team. We’re pushing, you know. I think as long as we keep pushing, as long as we stay positive, as long as we continue to strive I’m sure the results will follow.”

Ernst Middendorp remains the man tasked with procuring those results. The terse German commandeered Giovanni Solinas’s sinking ship midway through last season but failed to guide it to safer ground. Many expected he would be on his way after the Galaxy loss, but the club structures evidently believe retaining him will bring stability.

He was in a jovial mood, for his standards, ahead of the derby and happily explained the club’s recruitment strategy.

“It was important that we put some parameters in,” the coach said. “We went for guys that are between 24 and 28. We wanted to see that these players had no handicap in terms of being injured or being put in the dustbin of other clubs.

“All these players have played regularly in their former clubs, it doesn’t matter if it was in Europe, Australia or Zambia. Some have adapted already very well, others need a little bit more time but that’s not unusual.”

Although Middendorp insisted he was happy to take the backseat on Saturday, he was slightly peeved at a couple of the fans’ selections, namely Daniel Cardoso and Ramahlwe Mphahlele. The defensive duo, recently on duty with Bafana in Egypt, returned to Naturena on Tuesday, giving them a handful of days to get ready for a derby. All the coach can do is shrug his shoulders; that’s the nature of the Black Label Cup.

There’s some irony in that. Amakhosi have spent their recent history disappointing their faithful but have now had to rely on them to pick a strong line-up for their quasi-season opener. Whether you label it a friendly or a derby, Chiefs need every win they can get.