His demands relate to a loan that was extended by the PIC to SA Home Loans to provide home financing for members of the Government Employees Pension Fund (GEPF). Maponya is a shareholder of SA Home Loans through his company, MMI.

Maponya, who has been named by several witnesses, including former PIC chief executive Dan Matjila and SA Home Loans chief executive Kevin Penwarden at the PIC commission of inquiry, filed court papers in January 2018 demanding that the PIC honour its obligations for services rendered by MMI in the PIC-SA Home Loans transaction.

Maponya said that the decision to take the PIC to court over the fees dispute was motivated by his wish to defend himself against “malicious and defamatory” statements against him at the commission.

During his testimony at the Mpati commission in May, Penwarden said that he had been informed by Matjila’s executive assistant, Wellington Masekesa, that the PIC would approve of a R10-billion loan to SA Home Loans only if the mortgage lender agreed to pay Maponya R45-million. The PIC had already invested R9-billion in SA Home Loans in 2015.

Last week, however, Matjila distanced himself from Penwarden’s testimony, which he said could be viewed as a solicitation of a bribe. Matjila told the commission he was unaware of any contract between Maponya and SA Home Loans on a transaction fee for a loan facility and that he would have not approved that Maponya be paid a transaction fee by the mortgage lender.

Later in the day, Matjila told the commission that Maponya is not entitled to any transaction fees.

In a statement to the commission, Penwarden says he has reported Matjila, Maponya and Masekesa to the Hawks over allegations that the trio may have acted in contravention of section 3 of the Prevention and Combating of Corrupt Activities Act.

“These allegations [by Penwarden] are malicious and may have originated because it was erroneously believed that I was withholding the approval of the second credit facility,” Matjila told the commission.

In emailed responses to the Mail & Guardian, the Hawks declined to comment on the case to avoid duplicating and jeopardising the investigations of the commission. The crime unit, however, said that it is “working closely with the commission in identifying any possible criminal conduct”.

Masekesa has also been linked to another questionable transaction by the PIC, including the $65-million investment the PIC made in a palm oil and soap-producing project. Masekesa was appointed as a non-executive director of S&S which is a company linked to former finance minister Nhlanhla Nene’s son, Siyabonga. Masekesa told the Commission in March that the PIC paid R18,5-million to Siyabonga’s business partner, Amir Mizra for facilitating the deal. Masekesa told the inquiry that S&S has never serviced its loan since May 2016.

The commission, chaired by retired Judge Lex Mpati, is probing allegations of impropriety at Africa’s largest fund manager. The PIC manages more than R2-trillion in assets, the bulk of which belong to the Government Employees Pension Fund (GEPF).

Maponya has indicated his willingness to appear before the commission and has provided a statement to the inquiry. He has not yet been provided with a date to appear at the inquiry.

A date is yet to be set for Maponya’s court action, which is filed in the Pretoria high court.

Maponya has been involved in a two-year long battle to have the PIC meet his demands. In the court papers, seen by the M&G, he claims that the PIC’s alleged failure to meet its obligations prompted him to take drastic measures “to seek the interference of [the] court”.

Maponya claims in the papers that there is a “disturbing” practice in the PIC where Matjila, as the chief executive, would stand in the way of the growth and development of black empowerment companies by constantly refusing to sign off loans despite agreements being signed. Maponya says this practice is well known in the PIC but goes unchallenged because employees fear retribution.

In his submissions to the court, Maponya challenges Matjila’s claims that he is not entitled to money from the PIC. He says the PIC appointed MMI as its management company in the SA Home Loans transaction in January 2016. As the manager, MMI would be responsible for running the housing project. According to the agreement, MMI would also be entitled to a management fee of 6.5% of the development company’s committed capital, which would be would be paid annually and in advance for the delivery of services by MMI. 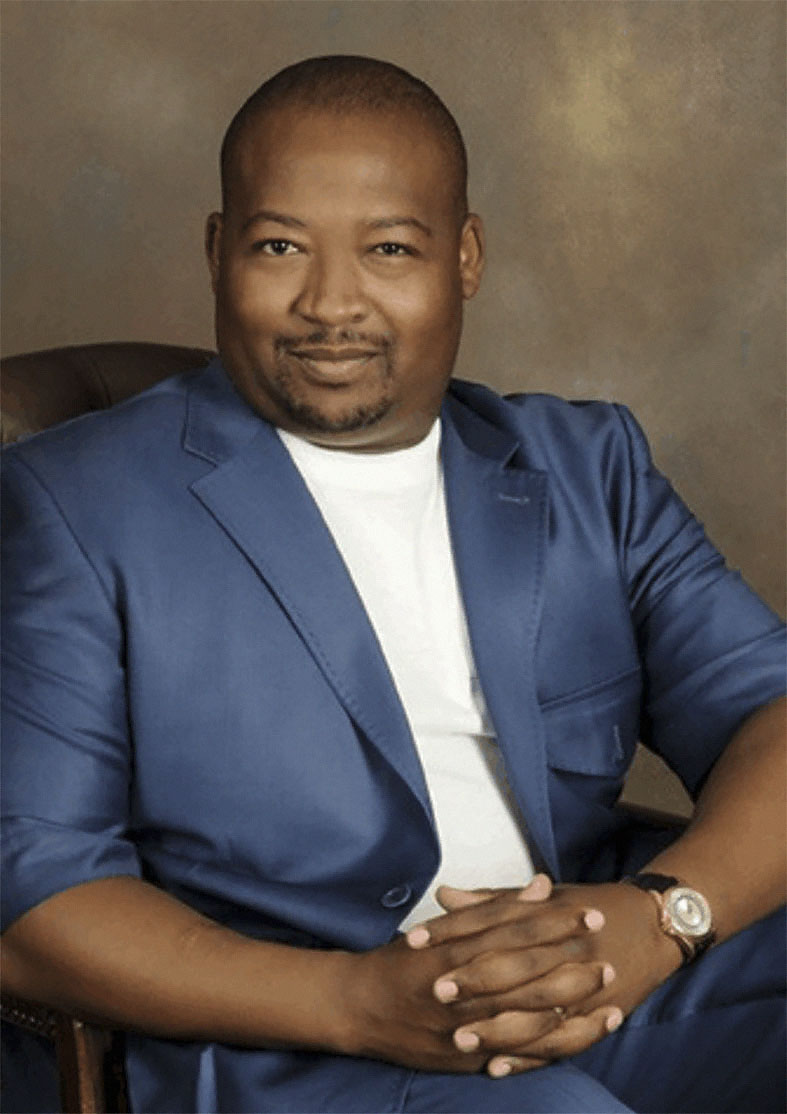 He says a board resolution dated July 13 2017 approved six offers to purchase development land in Polokwane, where homes that would be financed by SA Home Loans would be built. In the proposal prepared by MMI, the profit envisaged from the purchase of the land and the financing of the homes would be more than R51-million.

Maponya says that the PIC has not yet honoured its obligations, two years after signing the agreement. In a response to a letter of demand by Maponya dated December 21 2017, the PIC expressed concern about the lack of revenue the projects had generated.

“Our understanding is that the company has not broken any ground on any of the land and consequently no income will be forthcoming in the near future,” the letter from the PIC reads.

Maponya says that the PIC’s delays in advancing the loans and fees resulted in the housing project not breaking ground and this has affected the running of MMI.

“The PIC and the first respondent [the GEPF] effectively prevented the successful generating of money by the persistent refusal to pay,” Maponya says, adding that there is no clause in the agreements signed by the various parties that stipulates a time period in which MMI is entitled to management fees.

Maponya says because MMI has invested a significant amount of its funds into the transaction — R180 000 on valuation fees and R70 000 on company secretarial fees — the court should hear the case on an urgent basis. He says MMI could face insolvency, jeopardising the envisaged affordable housing project for members of the GEPF.

The PIC has filed responding papers to Maponya’s claims and plans to oppose his application. The PIC’s spokesperson, Deon Botha, has described the application as “frivolous” and lacking in merit.