The success of the public-private partnership

According to the South African national treasury, a public-private partnership (PPP) is defined as a “contract between a public sector institution and a private party, where the private party performs a function usually provided by the public sector”. PPPs offer a country struggling under the weight of apartheid legacy disasters and recent political and economic mistakes the opportunity to build solid, sustainable foundations for the future. The question is, are PPPs delivering what they have promised, or are there hard lessons that need to be learned now so that there can be some measure of success tomorrow?

One of the best measures of success is to look into some of South Africa’s existing PPP projects and to see how they are measuring up. The De Hoop Collection was the first PPP in the South African hospitality industry and saw the opening of the De Hoop Nature Reserve in the Western Cape in 2007. The reserve has been developed to provide a stunning holiday destination and is the ideal stopover on the way from the Cape Winelands to Plettenberg Bay. A World Heritage site, it offers whale and bird watchers a feast for the eyes with more than 260 species of birds on site.

“The PPP gave tourists access to a reserve renowned for its iconic whale season, and it’s the sole Cape Vulture colony in the Western Cape,” says William Stephens, owner of the De Hoop Collection. “It has 52km of coastline, an internal 19km Ramsar (wetland) water site, fynbos and indigenous game. The PPP allows access to this asset without having to purchase the underlying asset, and yet shares its benefits with CapeNature, ensuring its long-term survival and sustainability in a time when conservation agencies are struggling to access funding.” 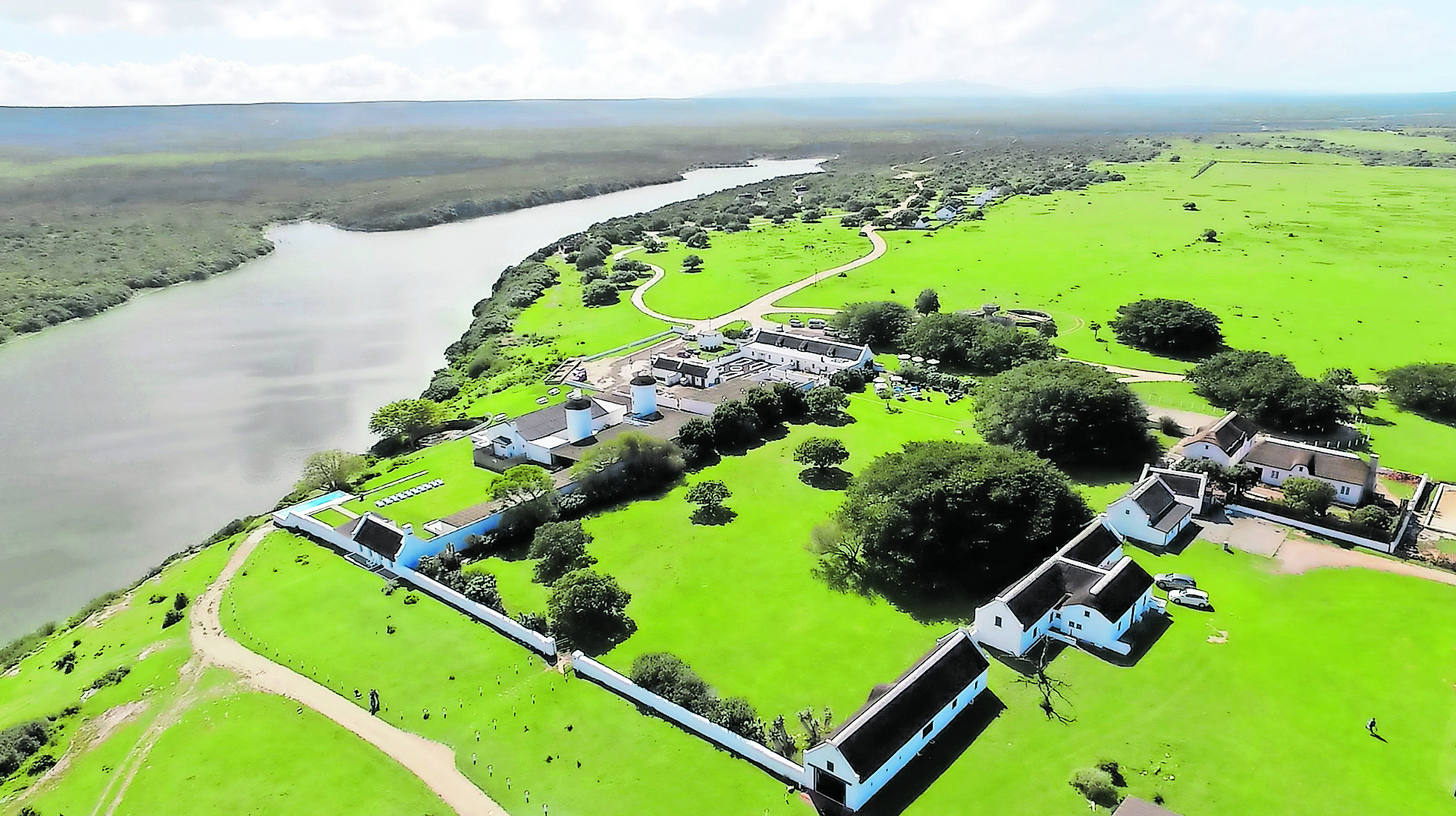 For Stephens, PPP projects offer the opportunity to preserve some of South Africa’s unique landscapes and to ensure their long-term sustainability and survival. They contribute not only to maintaining the sanctity of these regions, but to local employment and local economies. The De Hoop PPP has been a success story, allowing South Africa to grow its tourism footprint within a partnership that allows for both the public sector and private partner to benefit alongside the citizens they serve.

“We live in a time of low trust: poor trust in politicians and poor trust in business leaders,” says Jenny Retief, chief executive of Riversands Incubation Hub. “It’s not surprising that PPPs are viewed with some scepticism, but this should not be the case as a new era of dialogue between government and business leaders is essential if we are to thrive as a nation.”

Riversands is another PPP success story. It was built in the belief that PPPs can deliver tangible results. A partnership between Century Property Developments and the national treasury’s The Jobs Fund, it started in 2015 and is now home to 157 businesses. It has created more than 1 000 permanent and 2 000 temporary jobs. The organisation offers highly subsidised and affordable office and manufacturing spaces to entrepreneurs, giving them the ability to scale on a month’s notice while gaining access to excellent facilities and networking opportunities. The structure of the leasing and the costs are designed to de-risk entrepreneurship, and it has allowed businesses to grow steadily as a result. 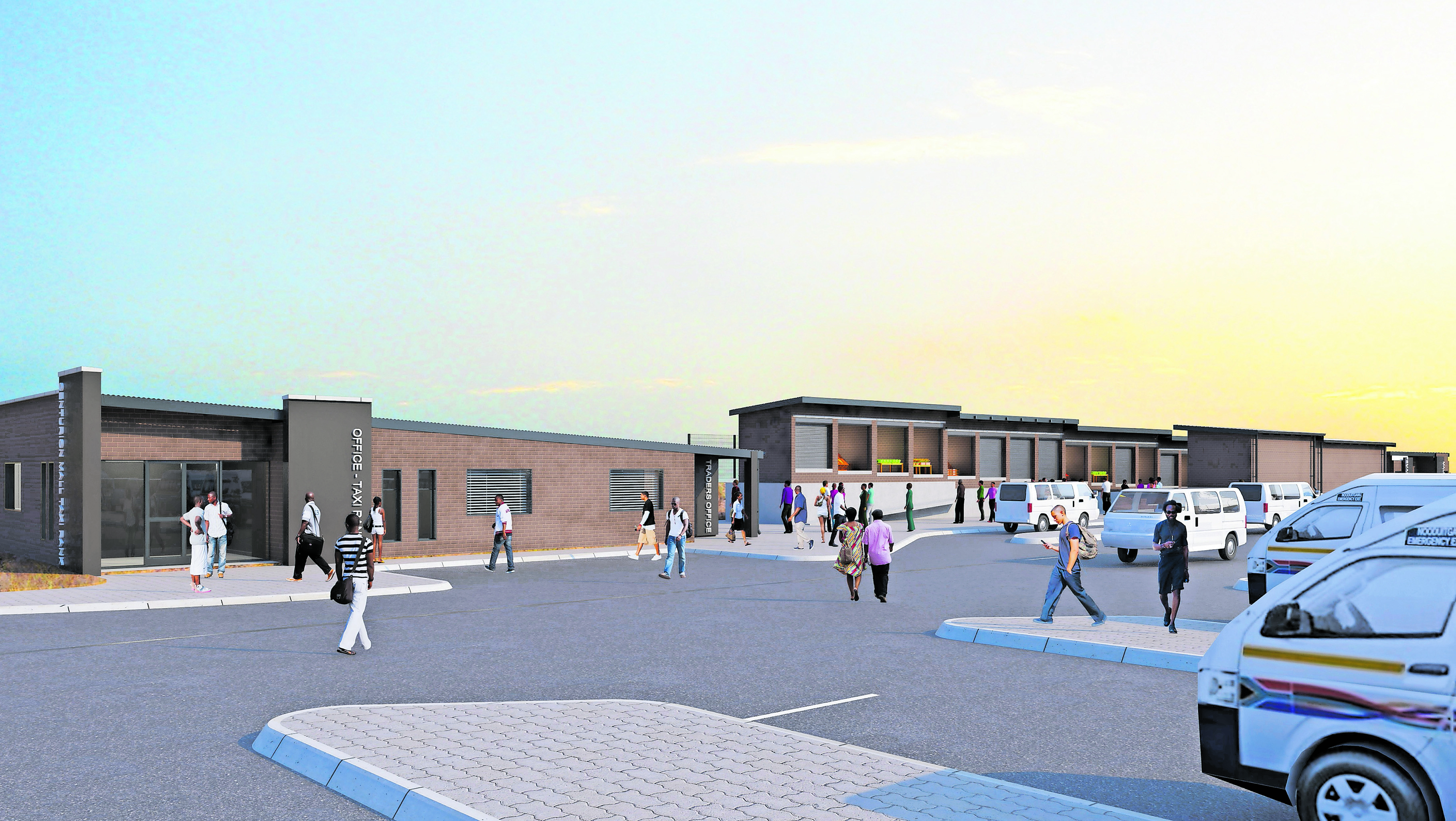 Another PPP that’s being developed is one between Redefine Properties and the City of Tshwane. This PPP saw the two parties collaborate on the development of a taxi rank close to Centurion Mall, providing ranking facilities for 55 taxis and a holding area for an additional 100 taxis. The rank will also provide offices for taxi associations, 22 informal kiosks and public toilets. It will be jointly operated by the Centurion Taxi Association, Centurion Mall and City of Tshwane, with the goal of caring for the more than 15 000 commuters who will use it when it opens in 2020.

“This project ensures that our taxis have proper places to park and that commuters have safe spaces from where they can access public transport,” said councillor Sheila Senkubuge, member of the mayoral committee responsible for roads and transport in Tshwane. “This is the vision of our new administration; it’s an example of what we want to do around the entire city.”

If it works, if the maintenance and management doesn’t fail, then this could be a powerful place for supporting commuters, micro-entrepreneurs and the taxi industry. The hope is that informal and formal players will use the space to grow their businesses and that those commuting through the area will see it as a safe and reliable space from which to access transportation.

Another PPP that is changing the lives of citizens is a partnership between South African Breweries (SAB) and the municipalities of Cape Town and Tshwane, which provides residents with increased access to water.

This PPP has enabled Cape Town to receive an additional 4.67-million litres of water per day for residents – a total of 1.7-billion litres per annum. The water was previously being lost through water leakages in the municipal system, and this saving played a huge role in helping residents when Day Zero loomed in 2018.

In Tshwane, SAB refurbished two water pump stations — Groenkloof and Kentron — which reduced the city’s reliance on Rand Water and contributed an additional 7.5-million litres of water for use by residents every day. It saves the city R60 000 per day, or R23-million per year. Currently, SAB is working with other municipalities suffering from water stress on projects that are being launched in 2019.

“Understanding the source and vulnerability of our water supplies has placed us in a position where we can take proactive measures to put programmes in place that protect this key resource with partners such as the WWF,” says Bishen Morgan, procurement director: sustainability and capabilities, SAB and AB InBev Africa. “We recognise the importance of working in partnership with relevant stakeholders to bring about sustainable solutions to key water challenges we face collectively in South Africa.”

Finally, Rheinmetall Denel Munition (RDM) is a PPP established in 2008 between Denel and the Rheinmetall Defence Group that has subsequently engaged in numerous successful projects across the country. The PPP has achieved impressive results in many areas, but the one that has been most fruitful is the Sonyongwana High School near Creighton in rural KwaZulu-Natal. RDM provided the school with three fully equipped computer, physical science and chemistry laboratories to provide schoolchildren with access to the right educational resources.

Duduzile Letseli, human resources manager at RDM, says it is a well-known fact that South Africa has a dire shortage of skilled engineers and scientists, and many rural schools are at a serious disadvantage because they are underfunded and under-equipped.

“Our company was looking for an educational project that would have a positive impact on the lives of many people who do not have access to proper resources. In the long run, we want to increase the pool of skilled and qualified engineers in the country,” she says.

It’s a sustainable, long-term approach that underscores the value that can be achieved with the right attitude to PPPs.