Vignettes on our lives and dreams

The opening story, which gives its name to the collection, features an unnamed protagonist reflecting on how and why his marriage went wrong as he lies bleeding to death after his wife Tina’s fatal shot. “In an epiphany of red, I discovered I had gone too far,” he realises. At this point it is too late.

“I am not sure how Tina and I got together in the first place,” he muses. “I do not understand it even now as my life, or rather hers, flashes in front of me.”

This positioning is crucial to how the backwards-looking narrative unfolds. We get to meet Tina only through the eyes of the narrator. She is apparently resigned to sticking out her childless marriage and instead turns to other forms expressing herself: taking up painting — and a lover. 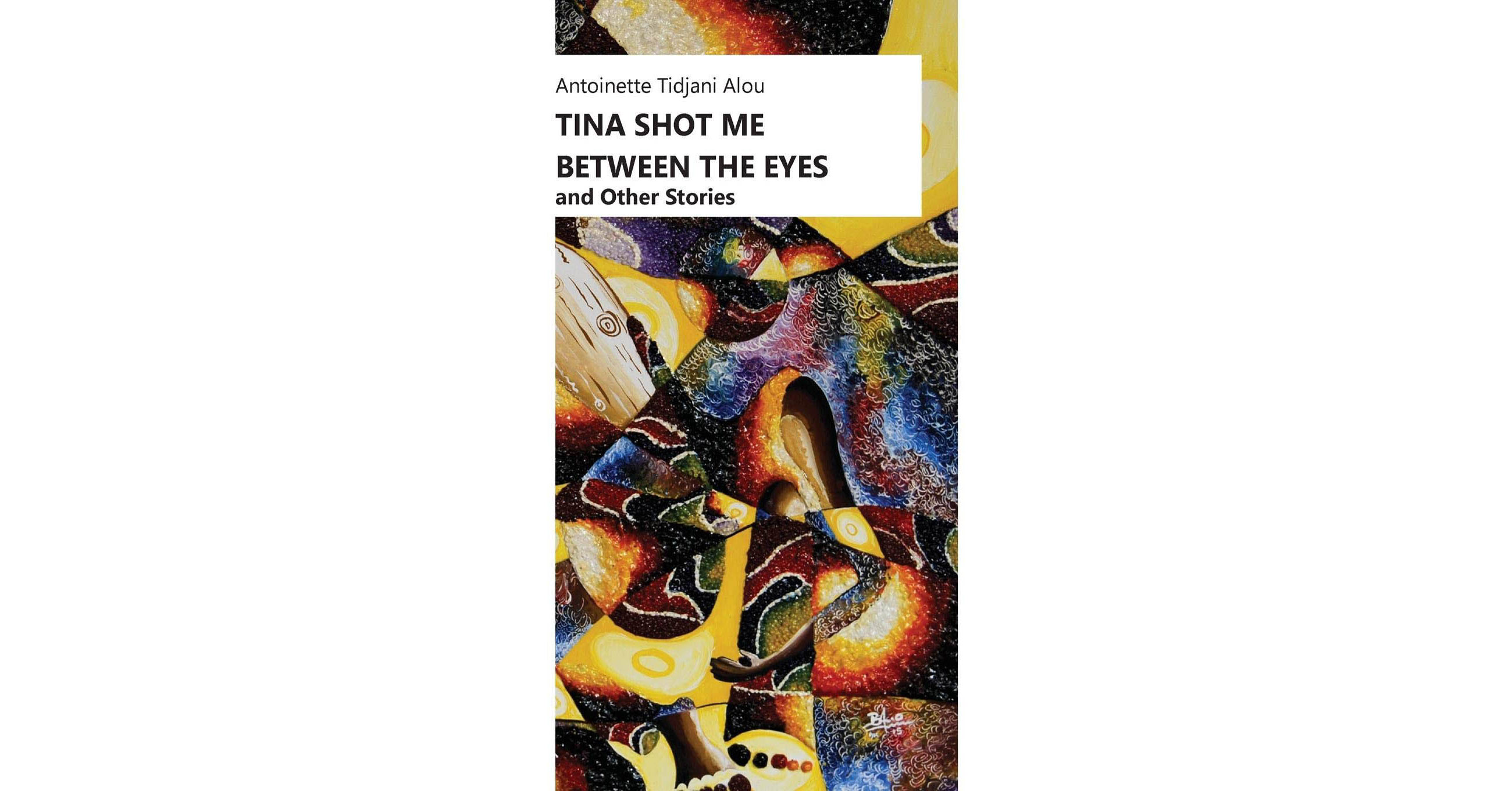 Her husband becomes violent: “I learnt new ways of hurting her, of hurting myself.” He is able to connect with Tina only through hitting her; this violence is echoed in her paintings.“Dark frames housing red, shapeless things.” Just as the narrator is frustrated by the fact that he is unable to know Tina — or understand the passion that drives her — the first-person voice means the reader, too, is forced to see her from his view point; we are also trapped in her husband’s web.

Yet, as the story moves towards its climax, we stand with Tina as she fires the gun. “I exploded in an epiphany of red,” the narrator says, echoing the red of Tina’s paintings. His death is Tina’s creation: it hits us between the eyes.

It’s a tall order for a short story collection to follow such a visceral opening number, but Tidjani Alou has a deft touch. Each character in the 15 stories — whether they’re a mother in Jamaica, a man holidaying in the Dominican Republic, a migrant worker in Ecuador or an old woman in Niamey, Niger — draws us inexorably into their interior world. Dreams and daydreams feature prominently throughout the stories. The boundaries between characters’ lived realities, flights of fancy and nighttime reveries are destabilised; different modes of dreaming, and living, contain their own emotional truths.

Tidjani Alou herself is an immigrant and the theme of migration is subtly woven into the collection. The protagonist in The Dance, a Nigerian academic working in the United States, grapples with negotiating her position in the liminal space between two cultures. She is inspired to dance to a djembe quartet at a party in Florida, even though she never danced like that back home in Hausaland.

“I invented a response to a musical motif I did not know. I danced until I could almost dance no more. Just short of that point, I stopped, denying myself other, new ways of responding to the call of the drums.” Neither her American colleagues (“That was serious, Terry! You were exorcising demons!”) nor her old friend Herek, from an unspecified African country (“He said some trite crap about ass-shaking and regrets”) understand her impulse to dance.

Tidjani Alou was born in Jamaica and has lived for more than two decades in Niger, where she is a professor of French and comparative literature and the director of the arts and culture programme at the Université Abdou Moumouni de Niamey. Her previous works include a novel, On m’appelle Nina, as well as autofiction, poetry and academic writing in both French and English. The depth and breadth of her different types of writing subtly infuses her short stories. Various characters’ musings on concepts such as storytelling and feminism are handled with a light touch, and the finely crafted sentences of the prose itself speak to her poetic practice.

Tidjani Alou’s stories stand on their own: one feels a little uncouth making too much of her fairly unusual geographic biography. At the same time, it is refreshing to see so many binaries — Africa versus the West; Francophone versus Anglophone African literature — not given a moment’s thought as they are effortlessly dismantled.

Tina Shot Me Between the Eyes and Other Stories was published by independent Sengalese publisher Amalion — “We publish only what we like and can promote.” I hope an English translation of On m’appelle Nina is under consideration.

Tina Shot Me Between the Eyes is available from amazon.com