Lagos: The long and short of it

A close friend recently related a story of how a cousin, four years his senior, “molested” him repeatedly as a child. The quotation marks on molested are his, because for years he struggled with reaching a conclusion as to whether what happened to him was, in fact, an abusive act, or a “welcome”, albeit premature, introduction to sexuality.

It was a confusion that he carried into adulthood. Having finally reckoned with the damage it caused in his life (he spent years “pining” for his cousin), the guy is now seeking help for his carnal addictions, which his psychologist believes could be attributable to these childhood episodes.

Uncannily, my pal had told me his story mere days before handing me a copy of Toni Kan’s short story collection, Nights of the Creaking Bed. I was to start with The Passion of Pololo, he said, a story about a son who sees his mother naked with a stranger in their home. The incident precipitates a dysfunctional sex life that includes bouts of uncontrollable fantasies about his mother and looking for his mother in the physique of every woman he dates. 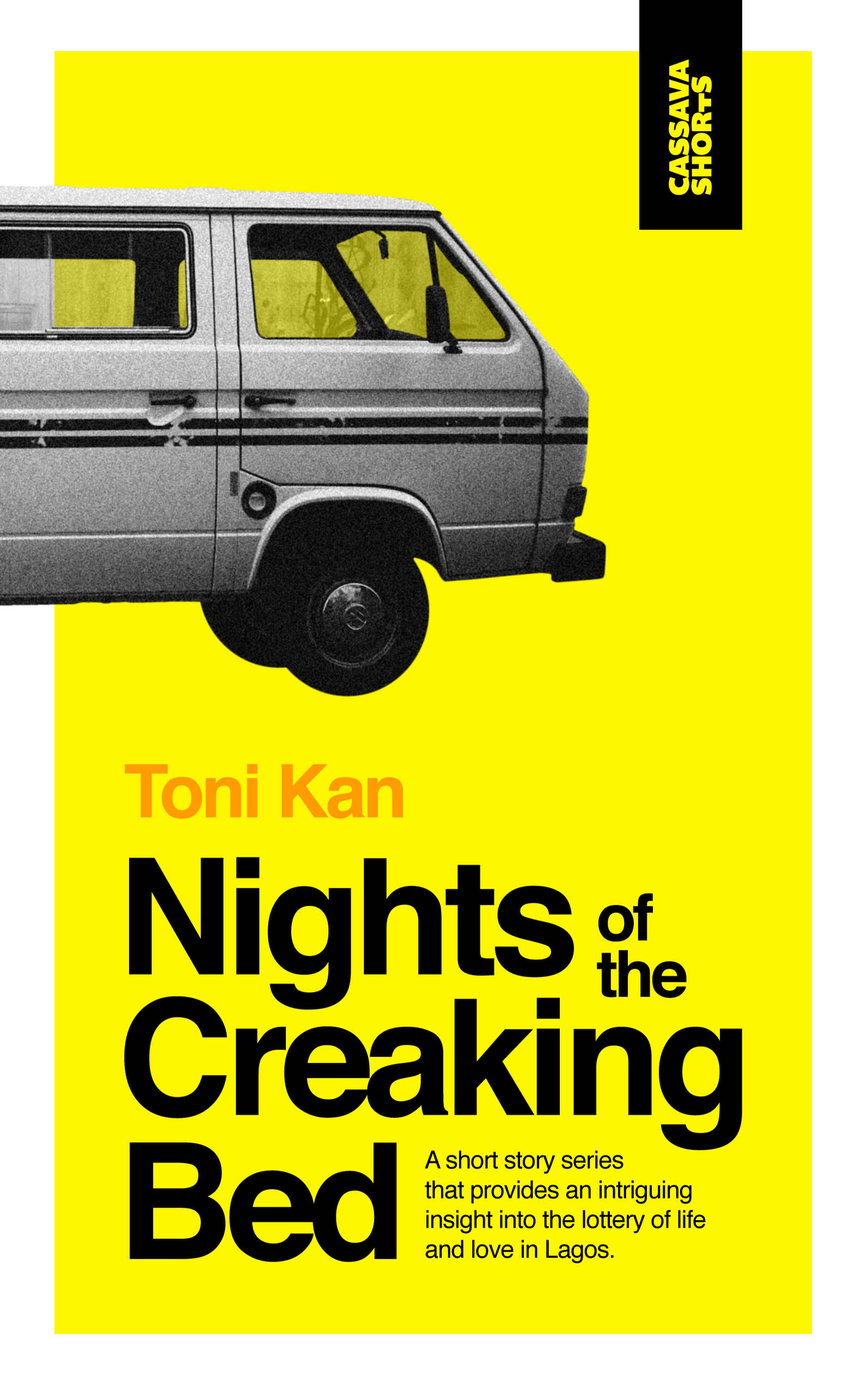 Kan writes empathetically of Pololo, highlighting the far-reaching consequences of reckless actions between consenting adults and also how the burden of guilt is carried not only by the protagonists, but also by the innocent, who find themselves ensnared by the actions of others.

Journalist, poet, novelist are but a few of the titles Kan has worn in a career that includes several prolific innings as a ghostwriter for biographies.

In this collection, over the course of 15 stories, the author takes an unflinching look at sexual behaviour as a way of understanding its ties to power in society and its place in the moral spectrum that tacitly or overtly polices the behaviour of women more than men.

Kan brings to bear his credentials in several literary fields to the proceedings. Poetic metaphors pepper his language and the prose itself is malleable, with Kan employing form as a way to invite the reader into the inner worlds of his characters. A case in point is Onions, in which the narrator’s tale is delivered in clipped sentences and at an intensifying pace that places us in the middle of the impending trauma.

At other times, poetic flourishes are employed to avoid possible slides into gratuitous descriptions. “Eternity is compressed into that moment when the past mates with the present and leaves the future stillborn with just enough time for just one dream” is how he gets around the conundrum of Pololo’s final act of vengeance.

In Stranger, the book’s opener, Kan weaves a tale that most South Africans will be familiar with. Two young men, outsiders to that particular part of Lagos, move into the street and settle into a subaltern existence as car washers. Because of their popularity with certain sections of the population, and their general resourcefulness in an oppressive environment, they soon draw the ire of jealous neighbours who hatch a plan to remove them from the neighbourhood. Kan’s descriptions ignite the imagination and hardly let up in intensity until the final confrontation, but the intent of the writing imbues the story with an endearing, inner softness.

Although Kan’s tone suggests that his lot is thrown in with the underdogs — the bus conductors of this world (Broda Sonnie), the wide-eyed village boys hoping to see the mythologised highways of Lagos (Ahmed), the families torn apart by the militarisation of the country (The Harbinger) — he does so without too much sentimentality, preferring dramatic and climactic endings instead.

Some of Kan’s experiments are less potent than others (Buzz, for example, is a cinematic detective tale that is, unfortunately, formulaic), but they are united by a tacit probing towards deeper introspection among human beings. Even when Kan seems in the throes of full-throttle humour (The Echo of Silence) there seems to be an underlying raison d’être.

In interviews, Kan has stated that his aim in his fiction is not to be didactic, but to offer some sort of a snapshot of life in Lagos, perhaps in so doing, leave something for readers to pick up on.

As for my friend, well, The Passion of Pololo offered him some solace.