Nissan GTR: An ode to aggression

Albert Einstein’s theory of general relativity suggests that your experience of space and time varies depending on your position in relation to an active force. If that position is in a Nissan GTR, your perception of either is going to get a bit blurry.

This car is violent. There really is no better adjective to describe this thing. It’s scary — proper scary.

Nissan thought there would be no better way to convey this message than by offering a bunch of journalists the chance to drive the new 50th anniversary edition themselves.

But first it was time to take a trip down memory lane to better understand the lineage of brutality. Three proud owners of GTRs born ±25 years ago, but in immaculate condition, were on hand to deliver that lesson. And a memorable one it was. 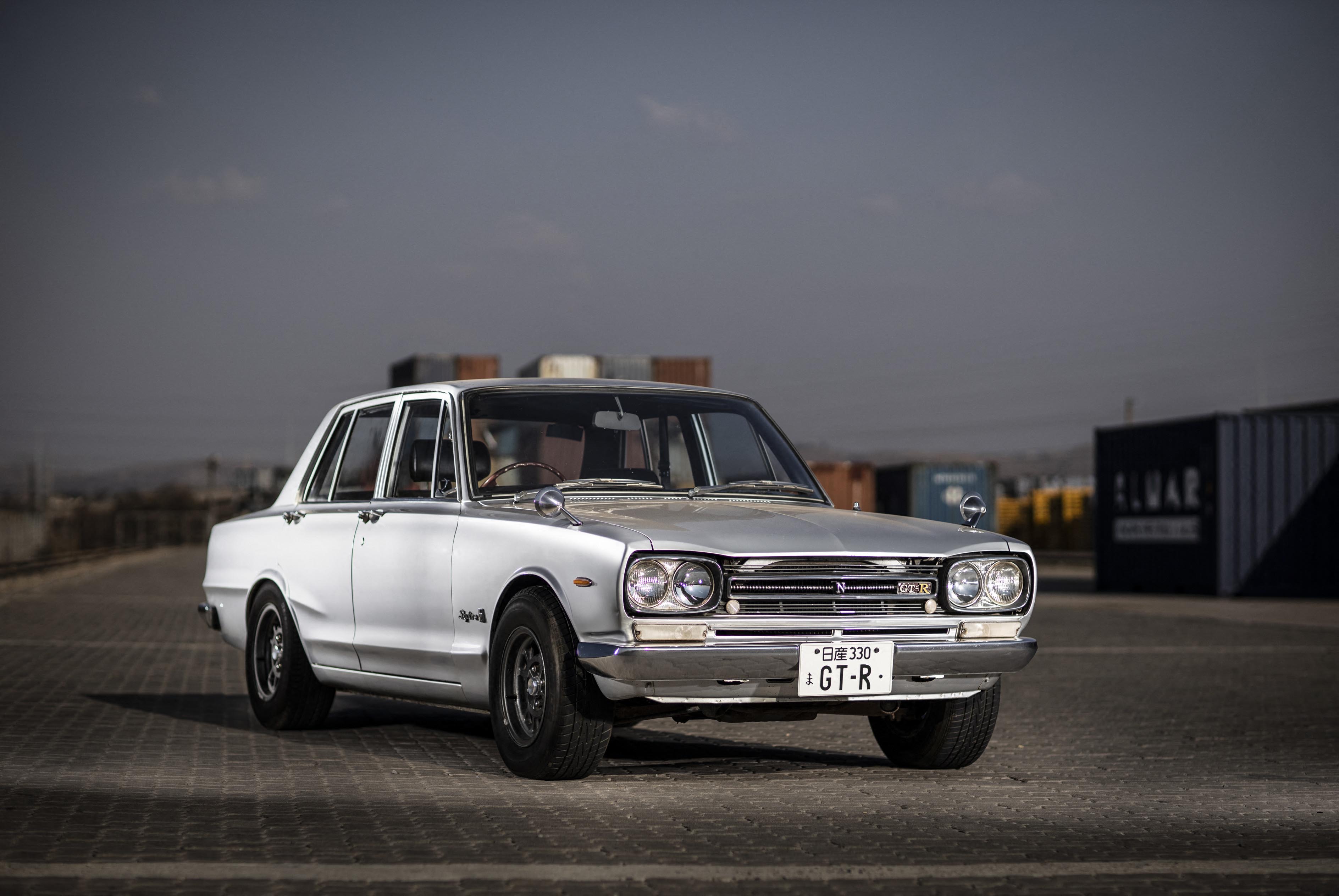 The trio dovetailed through morning traffic with menacing precision. From the passenger seat, ordinary speeds seem to exponentially increase when you’re brushing past other vehicles — there goes that theory of relativity again.

They scream menacingly with just a bit of foot pressure and grumble impatiently after it’s released. It was these models that earned the GTR its nickname, Godzilla — the beast from the East.

It’s a tag that’s stuck and is no less appropriate today — something you quickly realise when you get behind the wheel of the new one.

Endowed with 408kW of power and a top speed of 315km/h, this car was designed to leave an impact on your memory. Even in imperfect conditions, you’ll get to 100km/h in three seconds or less – an experience that leaves your heart feeling as though it’s getting sucked into your bucket seat.

Soon we left the confines of Pretoria and joined the more open route towards Hartbeespoort. The GTR took to the winding roads with the ease of a Playstation controller. Just point the steering wheel in the direction you want to go and it’ll take you. This was made to tear round curving hill climbs so what’s a little bend at a reasonable pace?

Which is not to say the ride is the most comfortable you’d ever take. Every small bump is conveyed by the vehicle — on the more sketchy roads expect a fair amount of shake. But, given that the car is so unapologetic about it, this doesn’t really feel like an issue. It was built to go fast, not offer a pinnacle of luxury. 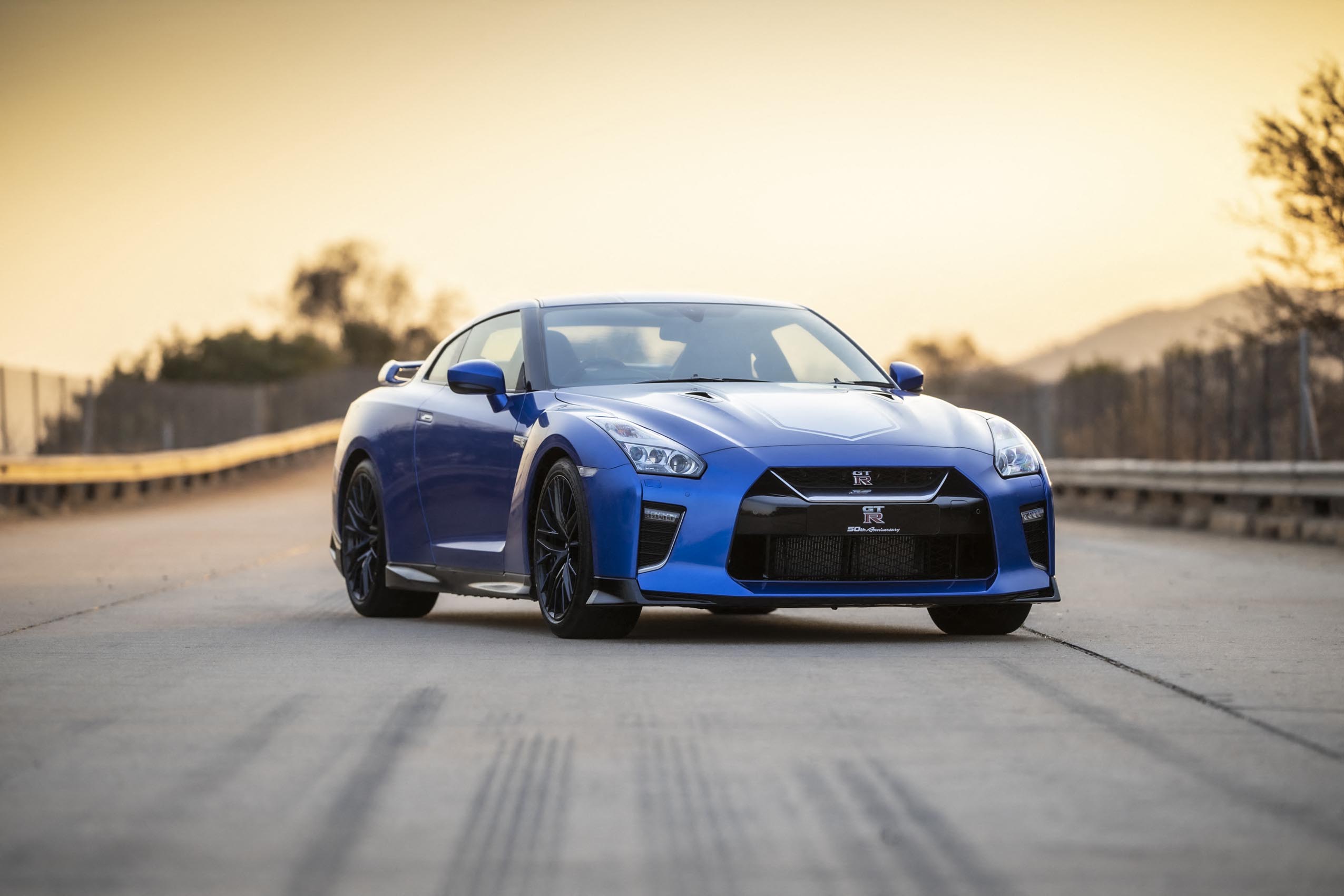 Similarly, the interior is solid if perhaps not what you’d find in the highest end German cars. Still, the 50th anniversary edition offers plenty of neat trimmings here and there while meticulously-stitched padding lines the doors — giving the perception you’re driving a mental asylum room on wheels. Also of note is the infotainment screen that can be customised to display any engine gauge you can think of.

Concluding the drive I couldn’t help but feel a sense of relief. Partly thanks to having not damaged a R2.4-million car, but also due to the feeling that the body of a human being can only harness such power for so long.

After stepping out the world feels tame. Everybody is moving in slow motion. It’s as though everything else has had the volume turned down.

The Bentayga combines the abilities of a performance grand tourer with a luxury limousine, a spacious family car and an off-roader
Read more
Motoring