Seriti Resources’s second big coal mine purchase in as many years has been dogged by controversy about a meeting between the company, the sellers (Australian mining house South32) and the government.

It has been speculated that, should the deal be concluded, Seriti would become Eskom’s second-biggest coal supplier, at 32.5% — about 39-million tonnes — of the state-owned utility’s coal procurement spend.

The deal has attracted criticism of advantage and political patronage, because no other bidder was granted the same courtesy of a meeting department officials.

An observer with intimate knowledge of the deal said the “strange” meeting should be seen in the context of Teke being one of the donors for President Cyril Ramaphosa’s campaign for the December 2017 ANC presidential race, which he won at Nasrec in Johannesburg.

A department source said: “It is strange that they went to [the department] and the other second bidder was not invited to such a meeting. Does this mean people must first donate before they can get contracts?”

A mining insider said: “It does not make sense because the transaction is still subject to competition commission approvals and both parties are familiar with the department as they already own mining assets.”

Speaking in general terms, an attorney at SWVG Inc experienced in mining matters including acquisitions, said it was impossible to establish whether any meetings held with the department in which a seller and purchaser is present is above board.

“It would seem in instances where a tender/bidding process is still open that such meeting would not be proper, as what would be the purpose of having such a meeting?

“If, however, there is an exclusive party who bid, it may well be that a meeting with the buyer and seller with the DMR [department of mineral resources] may be to determine implementation and other aspects which by law require the DMR’s input and involvement.”

In these cases once a deal between seller and buyer has been reached, and the Competition Commission approves the transaction, the DMR as regulator has to approve an application in terms of section 11 of the Minerals, Petroleum Resources and Development Act (MPRDA).

Seriti and the government have downplayed the meeting, describing it as just a courtesy call.

Seriti’s spokesperson, Charmane Russell, said the donation and the sale of the mine were “completely separate” matters.

“Mike Teke’s donation was done in his personal capacity, with no reference at all to Seriti,” she said.

“I can confirm that a delegation led by South 32 did meet with representatives of the DMRE this week. This is in relation to South32’s announcement that it had entered into an exclusivity agreement with Seriti in respect of the acquisition of the SAEC assets.

“This was a courtesy meeting, as is appropriate — and not unusual — when companies are considering transactions of this nature.”

Russell added that no agreement had been concluded, and that Teke, as Seriti’s chief executive, had attended the meeting on behalf of the company’s board and shareholders.

Department spokesperson Ayanda Shezi said the companies requested a meeting with department “as [the] regulator of the industry, to provide an update on the proposed sale”.

South32 did not respond to repeated requests for comment.

The multibillion-rand deal is the second major transaction Seriti Resources is involved in after the company concluded the purchase — for more than R2.5-billion — of Anglo American’s coal assets in South Africa. These include the New Denmark, New Vaal, and Kriel collieries, which supply the Tutuka, Lethabo and Kriel power stations respectively. 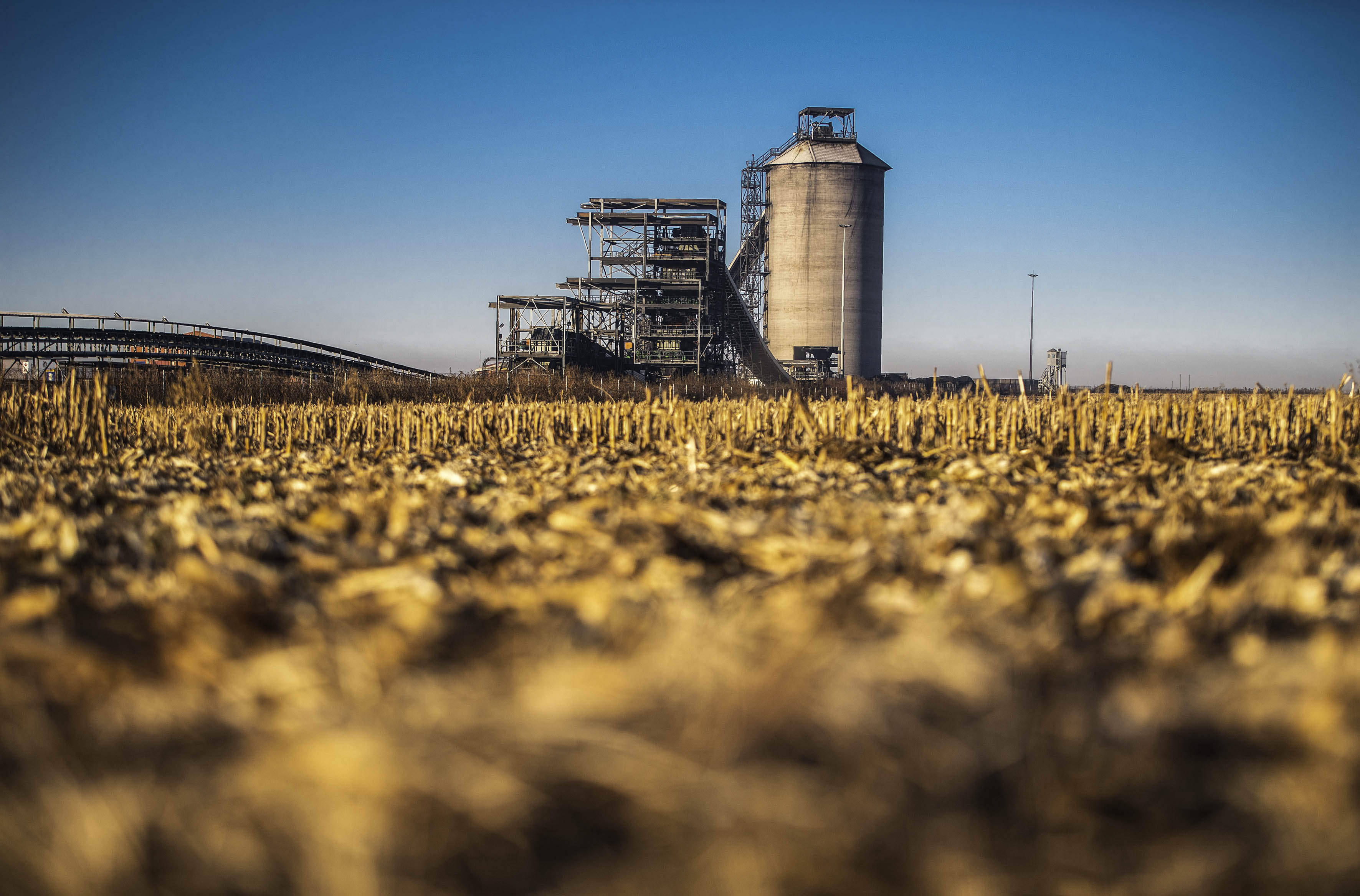 Should they be successful in their bid for SAEC, the new players will also supply the Duvha and Kendall power stations through their respective Wolverkrams/Ifalethu and Khuthala collieries.

Although Seriti’s acquisitions benefit from global mining giants South32 — formerly part of BHP Billiton — and Anglo’s loss of interest in depreciating coal assets, they still carry some value because they are tied to multibillion-rand contracts with Eskom.

Media reports put the value of SAEC’s supply contracts with Eskom at R5-billion a year, but to conclude the deal Seriti will have to pay upfront about $739-million [R11-billion] to the department to replace South32’s rehabilitation fund liabilities.

Eskom, which would not confirm the value of SAEC’s supply contracts, said: “In terms of the coal supply agreements [CSAs] between Eskom and South32, any cession of CSAs to Seriti will require Eskom’s consent.

“The consent request will trigger a due diligence exercise [DD] on Seriti to ascertain whether Seriti is able to assume the rights and obligations of South32 under the CSAs.”

Eskom’s spokesperson added that: “An appropriate recommendation would be made to the Eskom board based on the outcome of the DD. All external approvals such as Public Finance Management Act approvals will be obtained as necessary.”

Seriti will also be required to provide similar cash guarantees for security of supply to that provided by South32 under the CSAs.

Teke, an experienced mining industry executive and former president of the Chamber of Mines, donated R600 000 in two deposits to the Ria Tenda Trust’s Standard Bank account in January and February last year. These and other donations came to light when bank statements belonging to three trusts in which campaign donations were made public.

The donations have stirred up a hornet’s nest since the release of public protector Busisiwe Mkhwebane’s report in July about a R500 000 donation from the corruption-tainted company, Bosasa, to the CR17 campaign.In her report, Mkhwebane said there were a series of complex transactions to disguise the “laundering” of more than R400-million donated to the CR17 campaign. Ramaphosa has disputed the findings and has since taken Mkhwebane’s report on review.

Opposition parties and a faction in the ANC have criticised the donations, saying that monopoly capital was buying its way into government deals.