Netball is shining on court but still struggling off it

Netball became a symbol of comfort in July when African countries flexed their talent at the World Cup in Liverpool, England. These women dared to put their day jobs aside and step up to the level of competitors who play the sport professionally, along the way causing a pleasant disturbance to the oft predictability of the sport.

Four African sides finished in the top eight at the World Cup. South Africa took fourth, Malawi sixth, Uganda seventh and Zimbabwe — who debuted at the World Cup — made up the last top-eight spot.

These sides will all meet again in Cape Town at the weekend when the African Netball Cup begins.

The evidence is clear: netball on the continent is experiencing a growth spurt, on the court at least. It has been exploding in that respect since 2016, according to Proteas captain Bongi Msomi.

“When Norma [Plummer] came to coach in 2016, things changed. Before, we would lose by 30 points. At the World Cup, we lost in the semi-finals to Australia by two points and all of their players play professionally,” Msomi said.

And, although Netball South Africa is passionate about developing the sport, their will to continually improve is limited to the amount of funding and recognition that netball receives.

In comparison to other sports organisations, Netball SA racks up 10 sponsors, just more than half the number that the football association and Cricket South Africa enjoy and less than a third of the sponsors the South African Rugby Union gathers. And given that the other two sports are played professionally, the sponsorships are worth more.

New South African coach Dorette Badenhorst said that in addition to funding and sponsors, the fact that the sport is not played professionally in Africa and South Africa is a hindrance to the progression of the national side.

“We don’t play the sport professionally here and we need to. We need more training camps and more chances to play against the best in the world,” she said. “A lot of things make it a little easier for them [the players], because to have a full time job, take unpaid leave and play for your country and still perform, I don’t think that is always possible,” Badenhorst said. 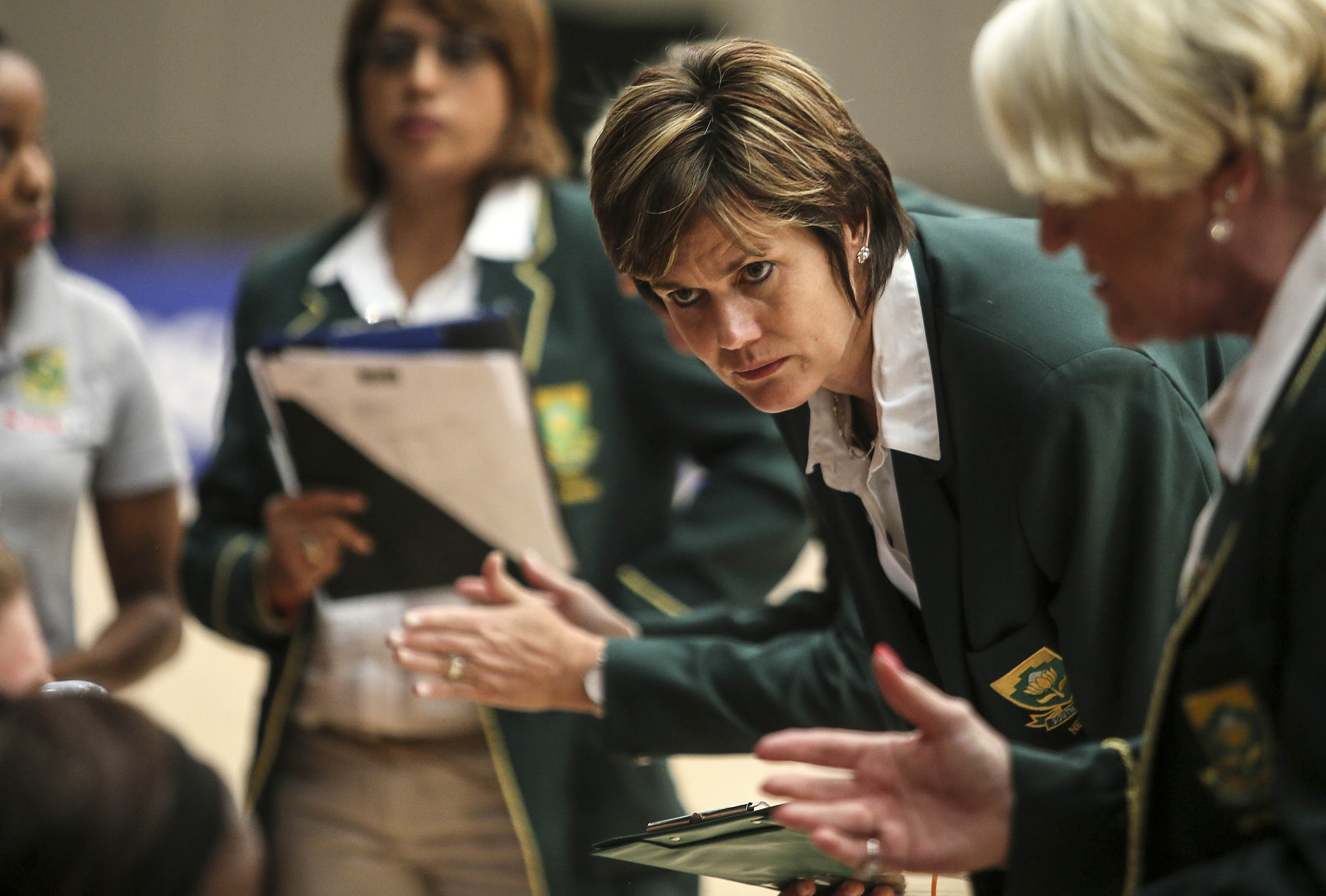 The current local netball league runs for a maximum of eight weeks. The Australian Super League commences in April and ends in September. It also has a preseason that stretches for six weeks.

Badenhorst expressed frustration, saying the expectations placed on the players when they play in international tournaments are nonsensical.

Msomi shares Badenhorst’s vexation. She also laments the lack of time, practice and team building the national side have. She used the African Netball Cup as an example to demonstrate the lack of progress the sport is making.

“We got here on Sunday; the tournament begins on Friday. We need to have an understanding as teammates, we need to train and also get some rest and we only had four days to get that right. Above that, there are two new players in the squad,” Msomi said.

Both the coach and the player hope that the preparations for the 2023 World Cup are not marred by this state of affairs. Their ambition is present, but to progress on the court, a step forward has to occur in the next four years — something that will bring the sport into the professional arena and give it the same recognition afforded to rugby, cricket and football.

For this tournament however, Badenhorst has one goal: to retain the title of being the best team in Africa.