A family finds home on the road

Photographs of the Alfino family bundled up in their 1974 Volkswagen Jurgens campervan evoke the messy-haired delight of family road trips through the South African countryside.

But their story is different — and much longer than the two-day stretches between city life and getaway.

In July 2018, Cindy and Seth Alfino packed up their lives for a year-long trip around the country with their three young children. They left behind their Cape Town home, reducing their living space from 140m2 to 7.5m2, all in the name of adventure and getting back to basics.

In doing so, they joined in on the seemingly growing trend of “van life” — the highly Instagrammable alternative to the fixed abode and the drudgery of the nine-to-five. 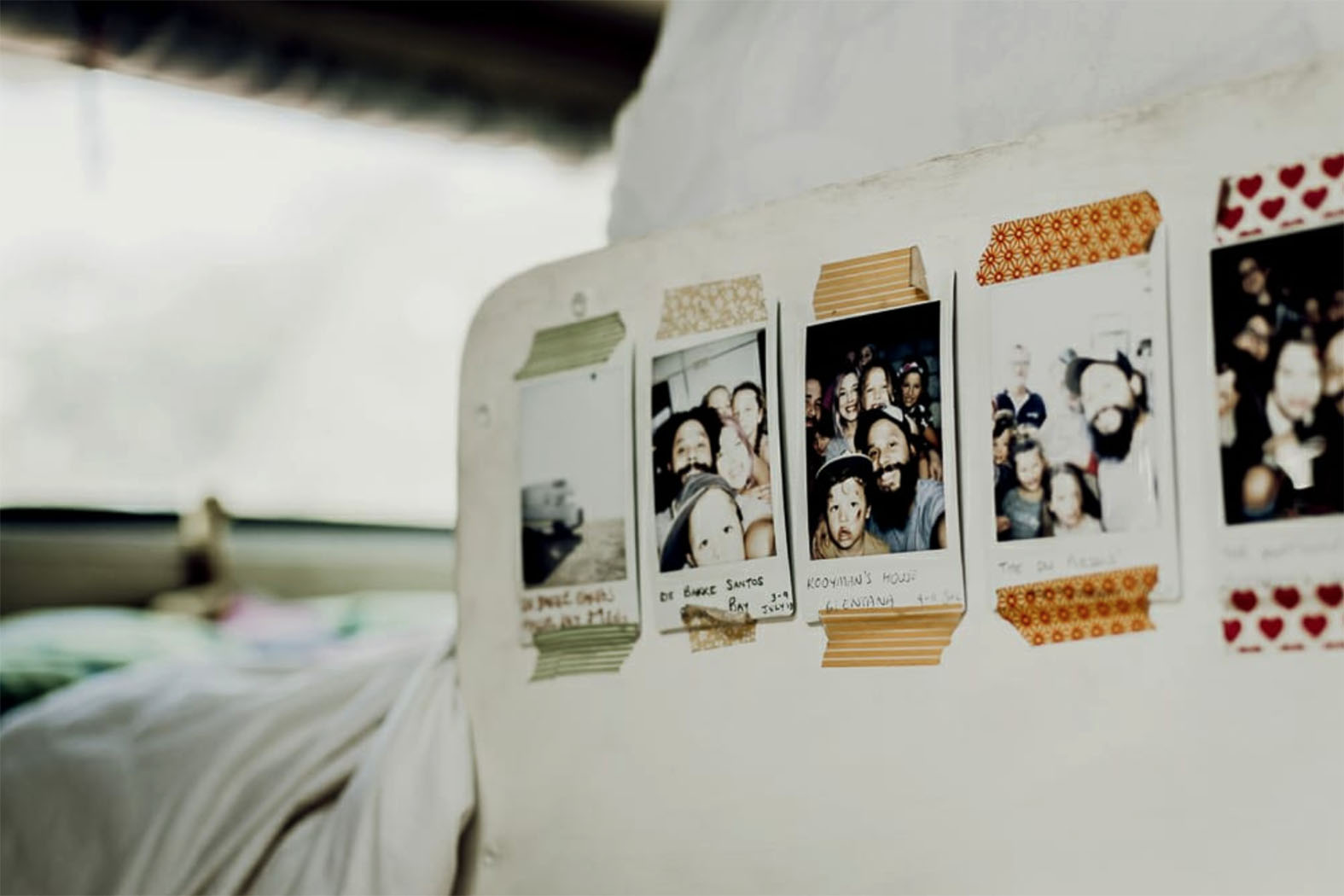 The family documented the trip along the way, capturing each triumph, like getting to make a snowman on Sani Pass in Lesotho, as well as each breakdown, of which there were many.

In one vlog, posted to their YouTube channel, Seth points his GoPro at the children, still sleepy-eyed. “The children don’t actually speak, they just growl. They’re so wild now.”

For Seth, it’s the upside of this close-quarters living — which inevitably breaks the domesticated rituals of family life — that drew him to the idea in the first place.

As an architect, he was working full days and sometimes late into the night, robbing him of time with his wife and children. “I felt I was just missing out time from the family. So that was one reason,” he says, his voice crackling with static over the phone from Cape Town. He has just finished preparing an early supper, or “lupper” as Cindy puts it, for the kids.

“The other reason was that we seemed to be accumulating a lot of stuff and the kids weren’t appreciating their gifts and things like that. Their rooms were kind of overflowing with toys. So I thought it would just be good just to minimise what we have and live on the bare essentials for a little bit.”

For Cindy, who left Cape Town with bright pink hair that faded over time, the appeal was simple: breaking out of the city she had grown up in to get a chance to see South Africa. 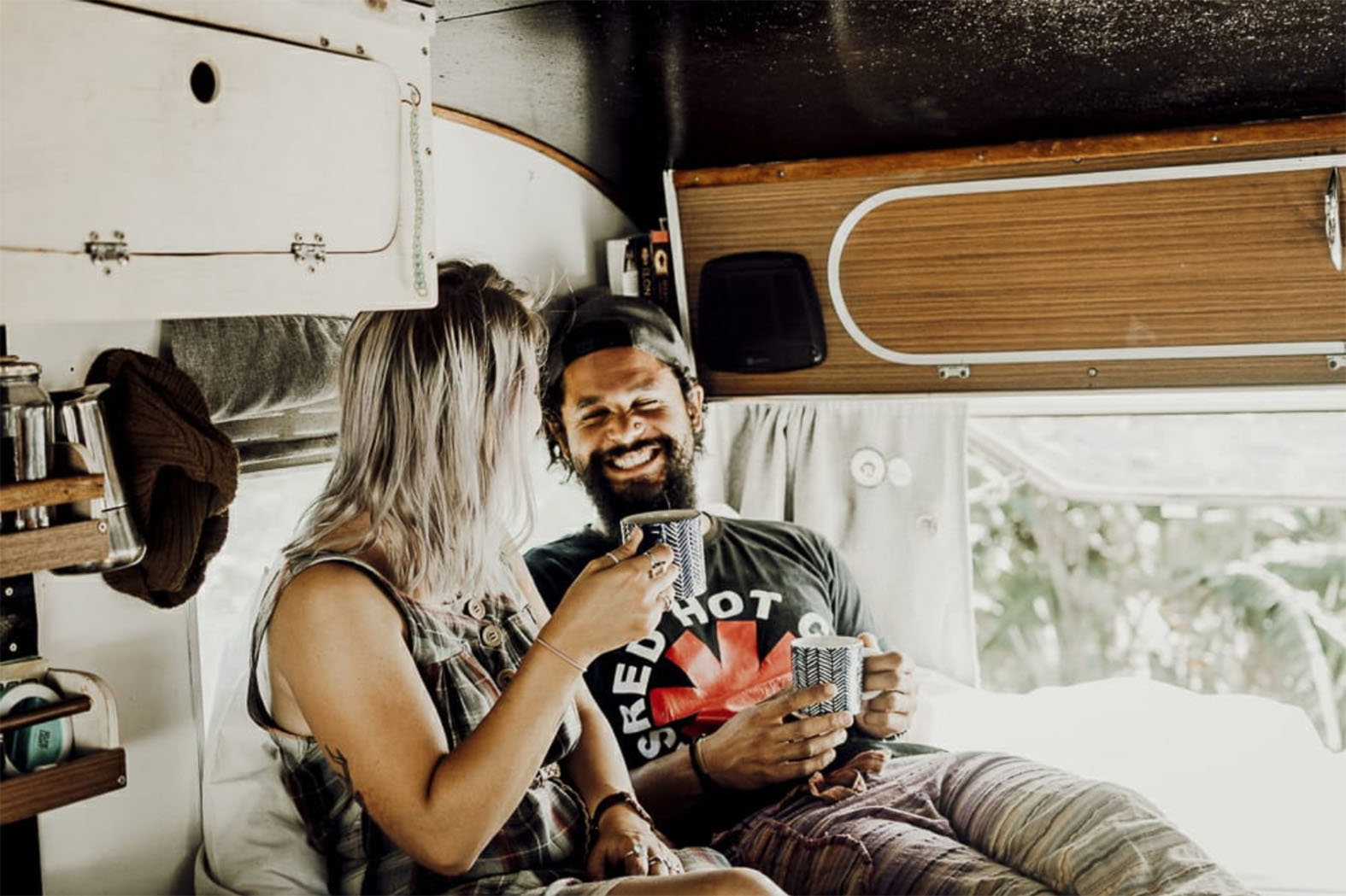 The family moved from place to place every two or three days, giving them the opportunity to explore the sights of their various stops while still managing home-schooling and work.

“Whatever felt like the most important thing to do that day we did,” Cindy says, her voice lilting with bright notes.

For many who choose van life, this reasoning is familiar: No home means less responsibilities and more freedom to do other, more exciting things. But for many others the choice is a little less romantic.

According to a recent article in The Guardian, 21 215 Britons applied to the country’s vehicle licensing agency in the past year to convert their vans into homes.

The same article cautions against romanticising van life, contending that this rise in its popularity signifies the frightening reality of rising rental prices too high for the citizens of the country with the sixth-biggest economy.

An analysis of government statistics by United Kingdom charity Shelter shows that between 2011 and 2017 rents in England have grown 60% faster than wages. 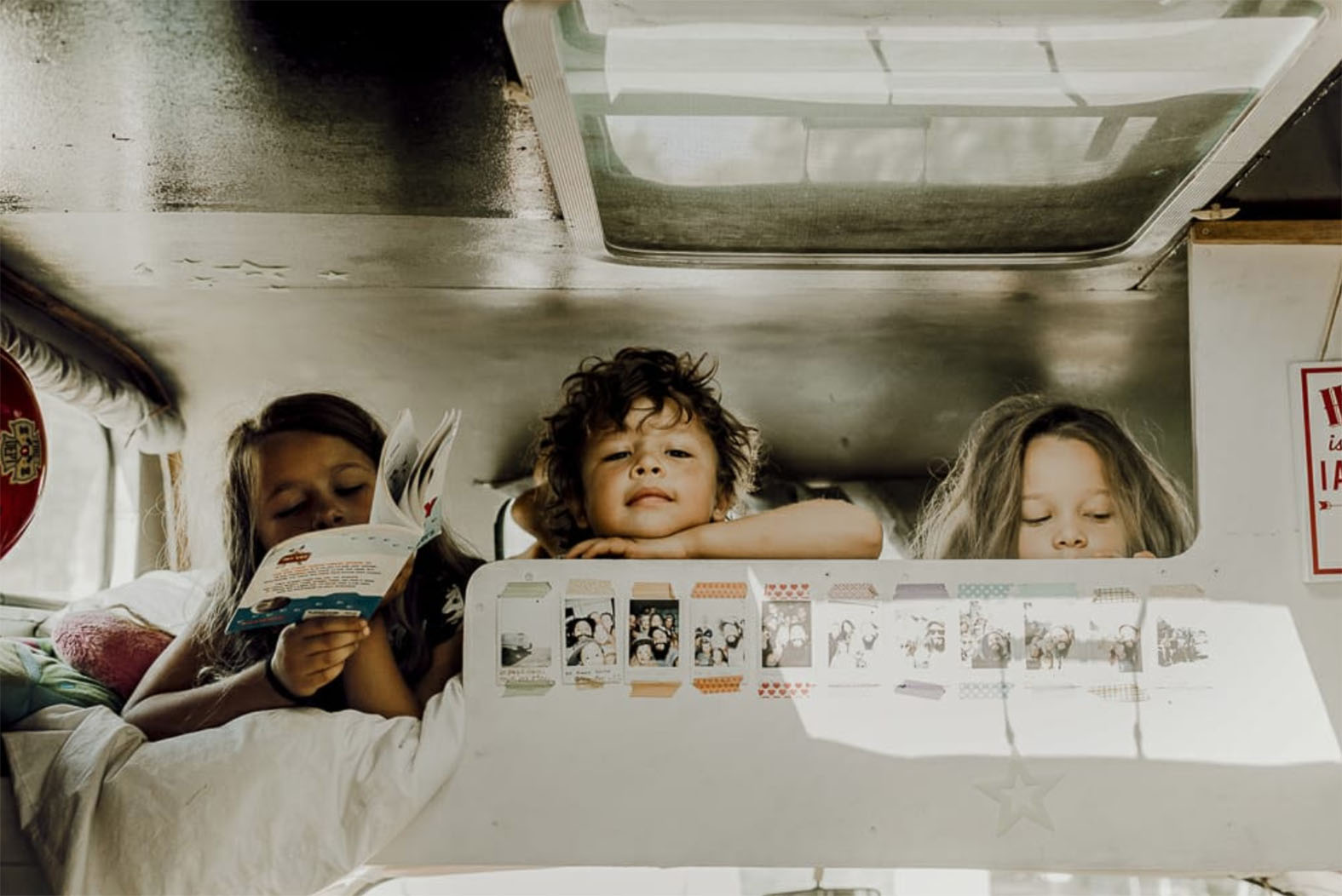 Cindy and Seth Alfino took their three children on an almost year-long trip around South Africa.

A similar trend seems to have taken hold in California, which has one of the largest unsheltered homeless populations in the United States. According to a 2018 Slate article, in Los Angeles more than 15 000 people live in cars, vans, and RVs (sub: what is an RV?). California also has the highest number of registered vehicles in the country, with 32.1-million in 2018.

But Seth says van life in South Africa doesn’t necessarily offer a cheaper alternative to other forms of sheltered living. “It’s a bit different for us because safety is a big issue in South Africa, which scares a lot of people. You know you can’t just park on the side of the road. So it’s not as cheap as it is overseas, I think.”

The Alfinos park their van at caravan parks or, at a pinch, at a bed and breakfast. This, paired with the price of petrol, means van living can come with a hefty price tag.

There is also the question of the cost of the van itself, which, like the Alfinos’s VW, usually has to be kitted-out to be turned into a home.

According to a survey by website Outbound Living of 725 van lifers, 31% said their conversions cost them between between R15 000 and R73 000.

Seth says their VW, which the family nicknamed Optimus, broke down more than 30 times. At one point, he had to take the engine out himself to rebuild it. “It was super stressful and a little bit unnecessary,” he says, laughing.

Another challenge, at least at the beginning, was living on top of one another for long stretches of time.

“The first month was pretty hectic,” Cindy says. “We all had to grow accustomed to living in 7.5m2 all together. And being together all the time, all day every day … There were a lot of things we had to work out. Just how to deal with things emotionally. ‘Patience, love and kindness’ was our sort of motto.” 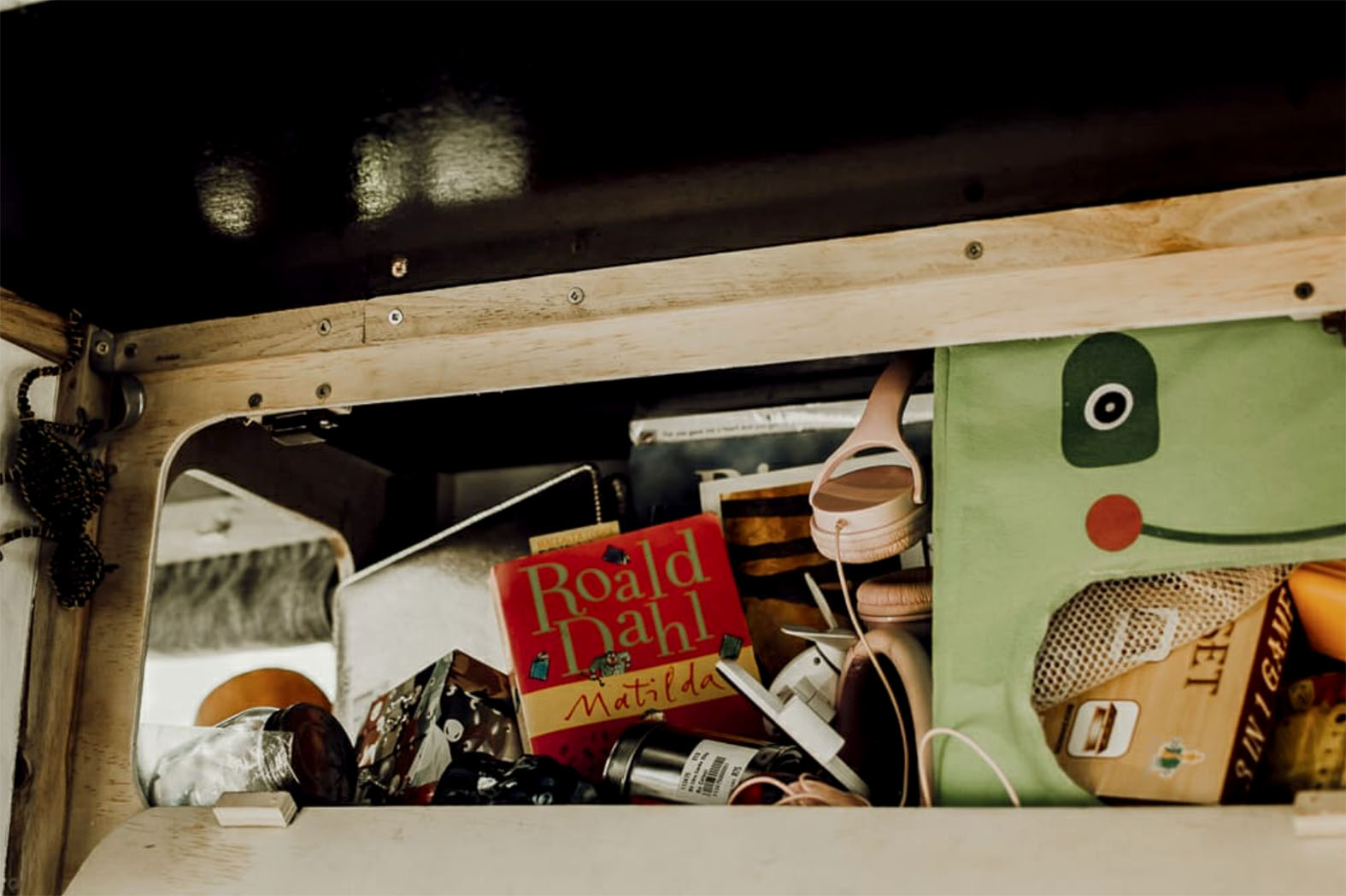 It was an adventure for the family, but for many in countries like the United States and the United Kingdom van life is an alternative to being homeless.

But things got easier, Cindy says. “The kids were great … They really enjoyed seeing the sights and all the experiences. They wanted to come back only to see their grandparents … It has made a lasting impression on them.”

She adds jokingly: “A positive one, not one they wish never happened.”