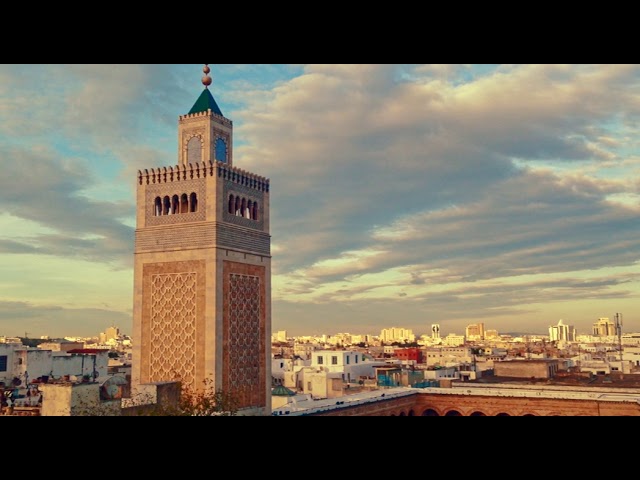 After three years of knocking pointlessly on the doors of cash-strapped editors, I eventually saved up enough cash and made my own way to Tunis. Truth be told, I never experienced such a deep sense of hopelessness among queer folk as I did there.

Fear and suspicion are the order of the day. If you’re queer, everyone — from family members and neighbours to cops and strangers on the streets — could out you. And the consequences extend beyond the maximum sentence of three years’ imprisonment.

Every single queer person I spoke to, bar one, sang from the sang hymn sheet: “We want to leave Tunisia. We have to leave to Tunisia.”

“We don’t want to just survive. We want to live,” one young woman told me.

Look, reporting on queer issues is tough, no doubt. But this was, hands down, the hardest thing I put myself through as a reporter. (By way of comparison, I found queer folk in Uganda much more accepted, assertive and hopeful. Yes, Uganda.)

And sure, I knew I could walk away from it all; fly back to South Africa to walk these streets, hand-in-hand with my partner. But knowing this made it no easier. “Do me a favour. When you go back to South Africa and you are having coffee or whatever with your partner, think about [me] and know that I am struggling. That we are struggling here. That every night I cry. Every night. Because the struggle here is so big. It is so, so big,” a young transgender man told me.

There were, however, pockets of hope. A tiny crew of young queer boys and girls and non-binary folk I interviewed — after convincing them I was “okay to talk to” — wore their queerness as boldly as they could in public. Their brazenness could, one hopes, offer some hope. Activists also continue, with little in the way of resources, to offer queer-related services and push actively for a repeal of section 230 of the country’s penal code.

But for Aziz*, the person I interviewed for the accompanying video clip, there was little to be hopeful for, scarred as he is by the effects of police brutality — and the ever-looming spectre of being outed and arrested yet again.

And it is, unfortunately and heartbreakingly, this reality that far too many queer Tunisians are forced, day in and day out, to live with.