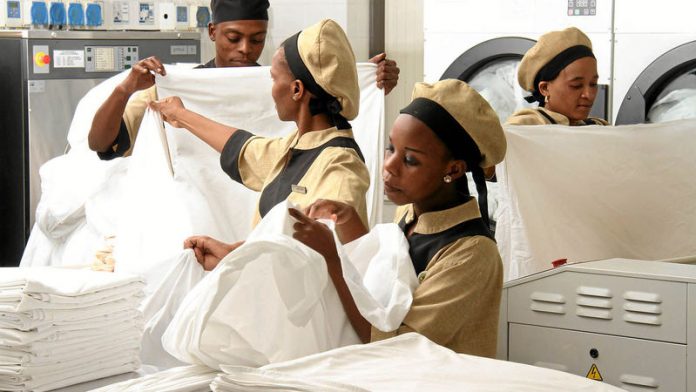 This year International Women’s Day coincided with the start of universities’ academic year. With reinvigorated student protests on campuses we see, among the many harsh effects of the pandemic, the disproportionate demoralising of women and the youth.

Women and youth represent the most vulnerable groups on the continent — a vulnerability that was prevalent prior to the pandemic. In South Africa, 75% of women have been without work for more than a year.

And women are concentrated in the “most at risk” sectors. Statistics South Africa recently reported negative growth in the personal services sector, its first decline since the onset of the global economic crisis in 2009. This sector, which still remains low in demand despite loosened restrictions, includes services such as hair salons and child care enterprises. 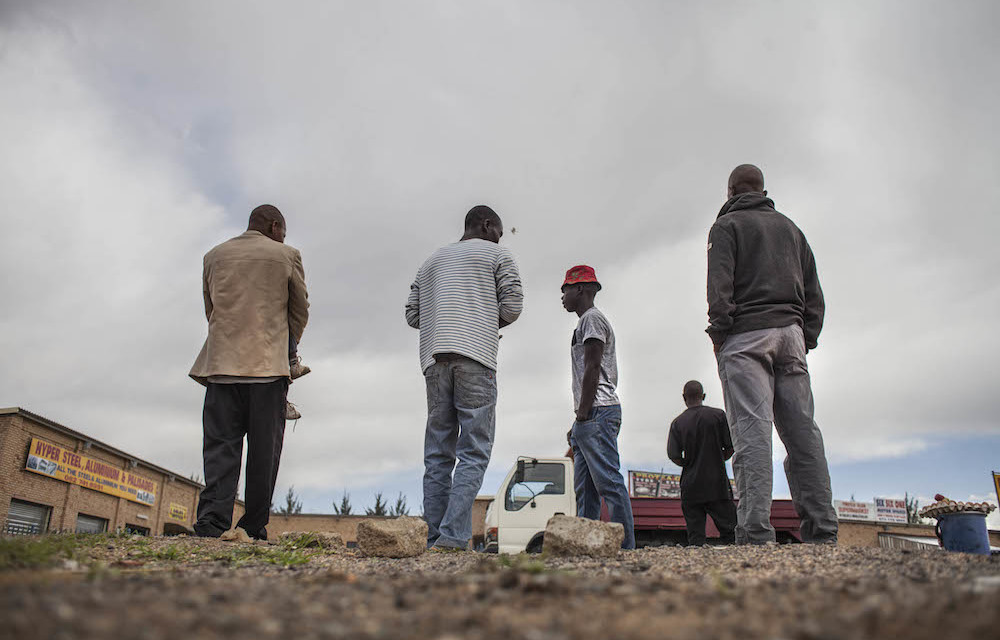 Although the economic decline resulting from the pandemic has been termed a “shecession”, job opportunities for South Africa’s women and youth has been on the decline over the last decade. Growing unemployment, coupled with an increasingly discouraged labour market, has revived student protests. Students are now negotiating for additional support systems to mitigate the effects of the pandemic, which has placed further strain on their already vulnerable academic lives and futures.

By acknowledging the need for a skilled and educated young population, we have been confronted with student demands for what is necessary to deliver this national objective.

Their desperation and frustration has been simmering for more than a year of lockdown, online learning or lack thereof, isolation and the inability to organise and make their voices heard.

The Gender Equality, Wellness and Leadership unit at the Motsepe Foundation recently hosted our fifth annual women’s summit, under the theme, “Harnessing the role of women in the pandemic”. As we watched the turmoil at universities unfold a week later it’s as if the summit provided a looking glass into the future.

Youth leaders warned of the dire consequences of Covid-19 mitigation and implored government, civil society, education authorities and citizens to include them in the search for solutions, to hear their concerns and work constructively for positive change.

Just prior to the summit South Africans came to terms with a revised budget. Many young people are angered by the budget cuts in education. At the summit, Pretoria University’s students representative council president, Lerato Ndlovu, said: “It shows us that education has become an expense and not an investment.” Her words were echoed by Shaeera Kalla, who was one of the leaders of the Fees Must Fall protest. She said “the ongoing cuts in public services continues to limit the scope for a caring state that serves the majority of our people”.

Austerity is a result of budgetary ill-health and limits the ability of governments to absorb the medium term risks of financing services such as education. By placing this risk on the households that require other social support, such as grants and healthcare, we prolong our achievement of an inclusive and prosperous society.

During times of crisis women become the safety net in households. Many women are employed in domestic work and job losses in this sector during strict lockdown added greater unpaid workloads to women.

The 2008 global financial crisis stole jobs from irregular, low-paid and low-skilled workers, and reduced the growth of service sectors. South Africa’s rise in jobs created for women in professional and leadership positions in the past five years is being threatened if we don’t enable women-led contributions into economic recovery strategies. Women and the youth are connected in our economy because progress that benefits women simultaneously benefits the youth through household investments in their wellbeing and future success.

In the history of South Africa’s liberation women and youth played a pivotal role in defining and realising transformation. Yet, in maintaining this new South Africa, their role has retreated to traditional boundaries.

If we want to achieve an inclusive, holistic and full recovery, all voices must be heard. The voices of women and the youth in particular must be brought to the fore.