Takalani Sadiki* cried during most of her testimony.

Between sobs, she spoke of how all four of her children are bullied at school.

Her sister’s child, who she adopted after the father died in December and whose mother is mentally impaired, was being called “fatty boom boom” and “tshibumba” by other children at the school.

Her eight-year-old son has to share half of his pocket money with the school bully, she said.

Sadiki’s children had resorted to stealing pens from her handbag to placate bullies, who would otherwise take their money. “My children never used to go through my bag,” she said.

Sadiki was one of the parents who appeared this week before the provincial hearings into bullying, corporal punishment and sexual relations between learners and teachers, hosted by the South African Human Rights Commission in Limpopo.

She said she had only learned last week that her children were being bullied, and that it had started in February.

It was on Wednesday a week ago that they told their mother they “are not free at school”.

“I blame myself,” she said. “My children are being bullied because I am a community worker.”

She said the boy who was bullying her children had heard his mother speaking about her work.

The Limpopo head of the Human Rights Commission, Victor Mavhidula, said the hearings stemmed from the bullying incident at Mbilwi Secondary School in Sibasa, near Thohoyandou, last month, when a video of Lufuno Mavhunga being hit by another learner went viral on social media.

Lufuno committed suicide after the attack.

Mavhidula said that while investigating the Lufuno case, the commission realised the problems in schools were more extensive than they had anticipated.

In their investigations they had also found that, in many cases, learners and parents did not trust the education system to resolve their problems, he said.

The provincial secretary of the South African Democratic Teachers Union (Sadtu), Sowell Tjebane, told the commission that educators were teaching “mass meetings” — a reference to overcrowded classrooms — and that there was no time to give learners individual attention. This was why, in some cases, teachers missed what was happening.

Tjebane said other problems in schools needed the attention of psychologists because dealing with the issues were beyond the competence of teachers. He said none of the schools in the province had psychologists.

The provincial secretary of the Congress of South African Students, Sello Mahladisa, called for psychologists to be permanently placed in schools.

The Mail & Guardian reported recently that, from this month until next year, the department of basic education will embark on roadshows as part of an awareness campaign to address violence and bullying in schools.

Mashudu Ramulumo, of the South African Principals Association in Limpopo, told the hearing that allegations made by other speakers that principals “hide many issues under the carpet” were true. These were cases where teachers were having sexual relations with learners.

Ramulumo said some of the principals feared being victimised by the perpetrators. Other cases were not reported because the learners were afraid to report educators. He said some principals also preferred reporting the cases to social workers because the cases before the provincial department often took time to be resolved.

He cited a case of a learner who had been sexually assaulted by a deputy principal from grade 9 until grade 12. Last year the learner reported the case to the principal, who alerted the department, but the matter is yet to be concluded.

He also said that in some cases, the parents do not want to continue with the case.

Tjebane said some cases of misconduct against teachers “die along the way” even if they are reported to the South African Council of Educators (SACE) and the department. He confirmed what Ramulumo had said, that sometimes parents withdraw the case.

On Tuesday, Nkhensani Hlekani, of the Limpopo office of the Commission for Gender Equality, told the hearing that in some of the sexual harassment or assault cases at schools, teacher unions “defend their members no matter what”. 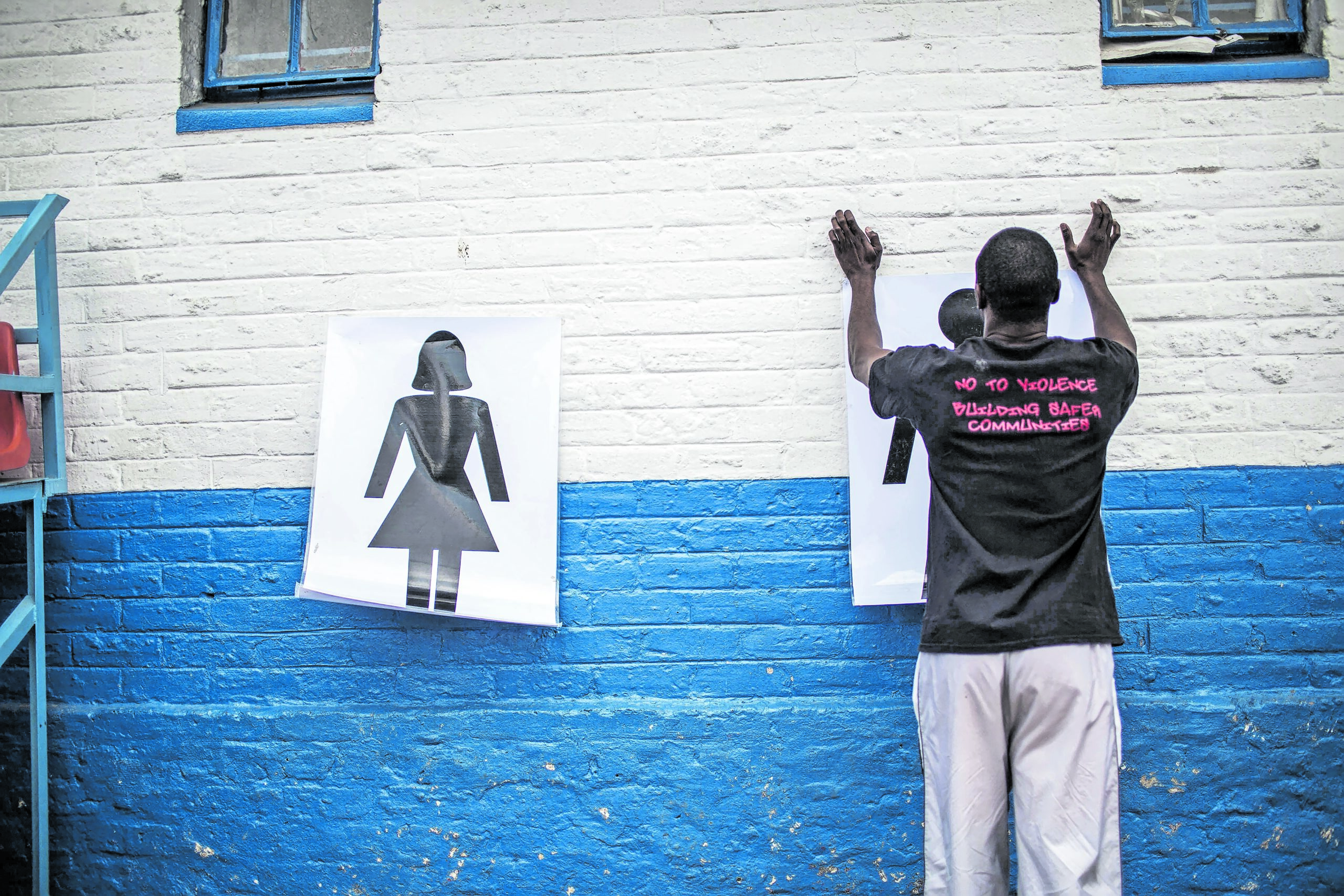 Tjebane said it was “false” that some of the cases do not go far because the union becomes a stumbling block. He said people were conflating issues. “What is the role of a trade union? Our role is to represent our members not to defend them,” he said, using an example of a 56-year-old teacher, a Sadtu member, who was dismissed for sexually assaulting a grade 4 learner even though the union represented him.

“We have to represent our members at all costs because if we say as Sadtu ‘we wash our hands’ — go and read the legal jurisprudence in South Africa, unions have been successfully sued. If a member fills in a form that says ‘I am a member of Sadtu’ and you refuse to represent that person at a hearing, he will go to a court of law and sue you successfully.”

The top two categories of misconduct against teachers in the 2019-20 SACE annual report were corporal punishment and assault (38%) and sexual misconduct, rape, indecent assault and sexual harassment (22.18%).

The council also removed the teachers from its register of educators who are fit to practice.The M&G recently reported on the new regulations the department of education had gazetted, which state that educators dismissed for seriously assaulting a learner, sexually harassing or having sexual relationships with a learner, will be banned from teaching for life.

*Not her real name to hide the identity of the children.