Fearful principals; suicidal, bullied children; lack of proper access to vital databases listing unsuitable teachers; unresponsive government departments. These factors show the lack of commitment to dealing with corporal punishment, bullying and sexual relations between teachers and learners in this country. Those people who claim that they are fighting this triple challenge are merely paying lip service.

A video of a learner being bullied or a teacher administering corporal punishment will emerge again on social media, just as it did with Lufuno Mavhunga, who later killed herself. There will be more public outrage; yet again, hashtags will be created and trend on Twitter. Politicians will condemn the situation, but that is as far as it will go. Life will continue as usual until the next incident.

The provincial hearings by the South African Human Rights Commission (SAHRC) in Limpopo that took place two weeks ago opened a window into what happens in cases of misconduct in schools. Most importantly, the hearings have also demonstrated the incompetence and lack of care with which these cases are dealt with by those entrusted with them.

On the second day of the hearings, the commission heard testimony from the South African Principals’ Association’s Limpopo secretary, Mashudu Ramulumo, who admitted that some principals do not report incidents of misconduct by teachers against learners.

Mashudu said some principals did not have the skills required to compile a report for the education department; others feared being victimised by the perpetrator. Instead of reporting cases, “they hid them under the carpet”.

Provincial general secretary of the South African Democratic Teachers’ Union, Sowell Tjebane, also told the commission that some cases  “die along the way” even after being reported to the South African Council of Educators (Sace) and the department of education.

Sace’s manager for legal affairs and ethics, George Moroasui, told the commission that there may be teachers in the system who are unfit to work with children. Moroasui said this is because of the lack of access the council has to Part B of the child protection register, on which they could search for educators who apply for a licence to teach.

Part B of the child protection register, which sits with the national department of social development, includes the names of people who are found guilty of crimes against children and those declared by the court to be unsuitable to work with children.

Social development allows only the employer — the department of education — to access the register, even though Sace is the first point of entry into the profession for teachers.

Moroasui also revealed that it was only in 2018 that the council asked people who wanted to be professional educators to produce a police clearance certificate before they could be issued with a licence to register with the professional body. He said there was a high probability that there are people with criminal records employed as teachers. 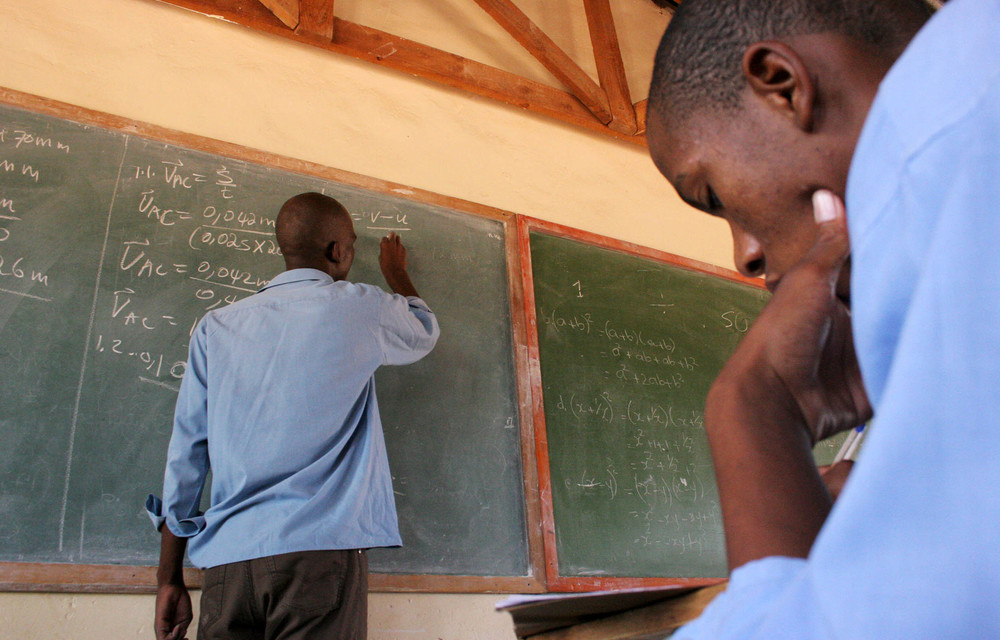 These are “systemic gaps” that Moroausi said the council needs to work on.

The provincial head of the social development department, Desmond Mahopo, was asked to explain why the child protection register, which was established 10 years ago, contained only about 500 names.

The SAHRC’s senior legal officer, Eileen Carter, said the register was a “failure”.

However, Mahopo said there were “challenges” with the register.

It was at this point that provincial commission head, Victor Mavhidula, became frustrated.

“Who should address that challenge? There is a challenge, but it compromises and risks the lives of our own children at the end of the day. If this is a challenge that you have identified as a department, why are you not addressing it for 10 years?” he asked.

The provincial head of the education department, Onica Dederen, was accompanied by nine officials.

While Dederen sat inside the venue, four men sat at a table outside, working on a laptop with files next to them finalising her presentation. When she finally delivered her presentation, she could not say how many children had been bullied in the past five years, but agreed to provide the figure at a later stage.

That Dederen’s presentation was being worked on just a few hours before she appeared, and the lack of detail she was able to provide, is just one indication that these issues are not taken seriously.

When it was question time, the microphone moved around the room from one official to another, yet the commissioners were still not satisfied with the responses provided by the department.

For instance, the brood of officials was asked why the department did not profile learners who are perpetrators of bullying to establish behavioural patterns and possible interventions. One official responded that it was practically impossible to do so because the department is responsible for 1.7-million learners.

When asked what follow-ups are conducted after the bullying has been reported, a drawn-out back and forth ensued, with no concrete answer provided. 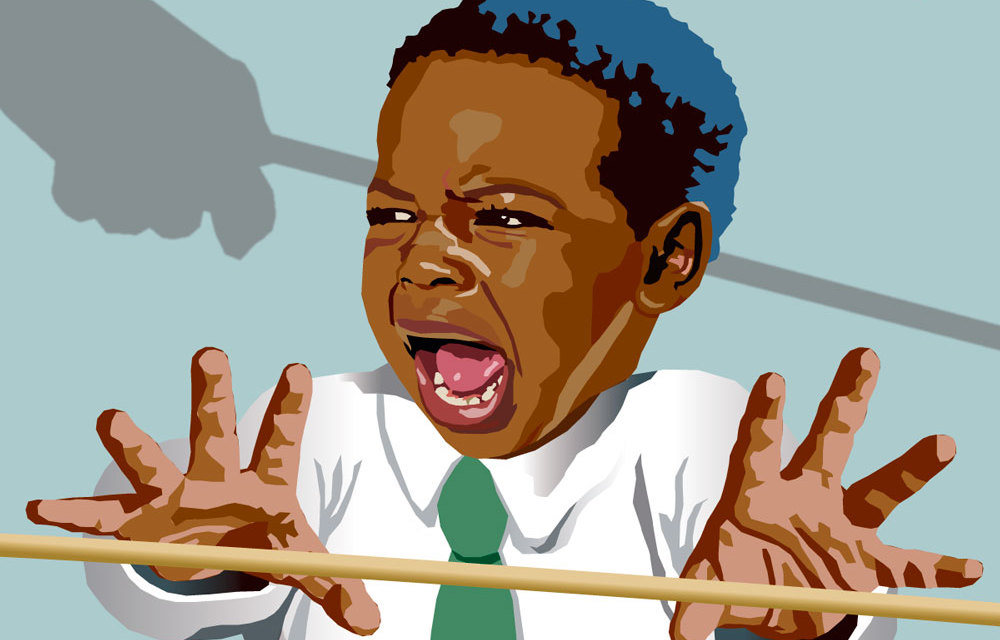 The department could not explain why it still had not received a substantive report on the bullying incident at Mbiliwi Secondary School that led to Lufuno Mavhunga’s suicide. The officials spoke of a long process, which included the district office, before a report could be delivered to the provincial department. When asked if the district had been given a deadline for when to deliver the report, the answer was no.

Remarks made by Mavhidula aptly sum up why there are no lasting solution for bullying, corporal punishment and sexual relations between teachers and learners.

“When we say this is a societal problem, I am tempted to reject that notion, because I feel it is individuals in the system who are failing to execute or to implement the law; they find a scapegoat, because if we say it is a societal problem no one is going to be held accountable,” he said.

“We are all made to believe that it is a societal problem, whereas we have individuals who are failing within the system.”

There are apparent gaps in the system that various key roleplayers have been aware of for years, but everyone is tip-toeing around them, expecting that they will miraculously disappear. All of this is to the detriment of learners: in some cases, young children who cannot defend themselves, with others resorting to ending their lives.

If you are dealing with bullying or having suicidal thoughts, you can contact the Lifeline 24-hour national counselling line at 0861 322 322 or the South African Depression and Anxiety Group’s 24-hour suicidal crisis helpline on 0800 567 567.