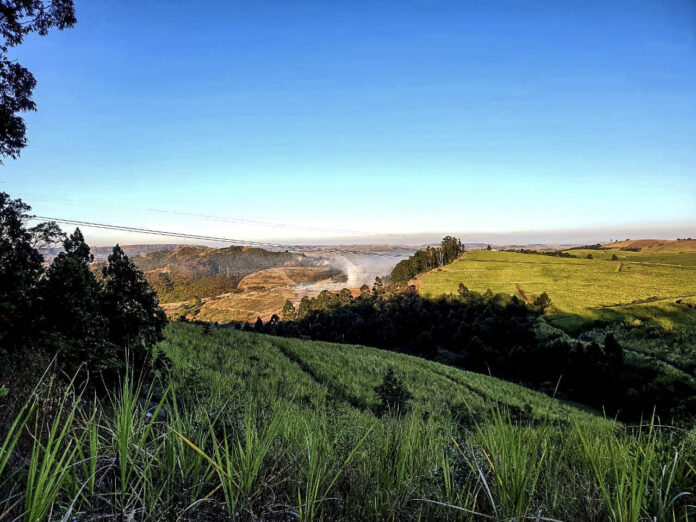 EnviroServ’s chief executive officer, Dean Thompson, and several other top managers from the waste management giant appeared in the Durban regional court briefly this week on charges of violating environmental and air quality regulations at its Shongweni landfill in west Durban.

Thompson, group technical director Esme Gombault, operations manager Clive Kidd and waste disposal specialist Johan Schoonraad are facing charges in terms of the Air Quality Act and the Waste Act over foul-smelling emissions from the landfill between January 2015 and January 2017.

The site, which has been the subject of repeated community protests since it opened in 1992, was closed in 2017 after the incidents which led to the arrest of the managers by the Green Scorpions, but re-opened in September 2018.

On Tuesday, the case was adjourned until December 14 for trial and to allow lawyers for the managers to bring an application to have some of the charges set aside on the grounds that the charge sheet does not outline the nature of the alleged offences.

Last month, Upper Highway Air, a community organisation, appealed against the granting of a reviewed waste management license for the site to EnviroServ during March, claiming that the license had been irregularly issued by the department of environmental affairs. The organisation claimed in the appeal that the extension of the license by a full 10 years by environment affairs officials had been irrational and had been based on outdated documents provided by the company.

Environment affairs spokesperson Albie Modise confirmed that the appeal had been lodged on July 3. EnviroServ had been given until August 24 to respond, while a ruling would be handed down by environment affairs minister Barbara Creecy by November 16.

Modise said that should the appeal succeed, the minister could set aside the license issued to EnviroServ or alter its terms.