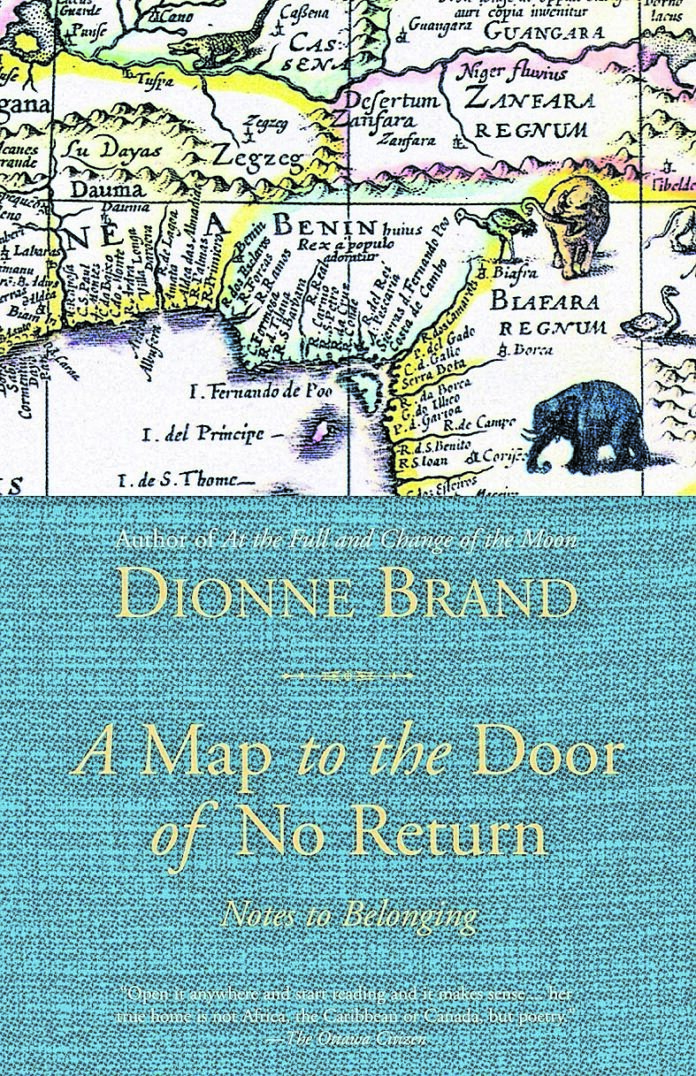 In an early essay in The Overcrowded Barracoon, VS Naipaul wrote, “Yet always the obvious is overwhelming. One is a traveller and as soon as the dread of a particular district has been lessened by familiarity, it is time to move on again, through vast tracts which will never become familiar, which will sadden and the urge to escape will return.”

Written in 1962 for the Illustrated Weekly of India, it is an essay about travelling in India called “In the Middle of the Journey”. These two sentences occur among many mis-sightings of India and Indians that Naipaul describes in his book. He is determined … to conclude that India is wanting in some sociopathic way — the landscape is “monotonous”, its “simplicity” is “frightening”, its people are Philistine and myopic.

The essay mentions wanting to escape or wanting to separate himself from the country. It is less interesting for what it may offer by way of any description of India than for Naipaul’s choices of words and emotions that indicate his state of mind. Of course India is overwhelming, of course it is vast, but that does not give one the sense of dread that Naipaul attaches to these words.

This dread one suspects arrived with him. The stories he must have heard as a child of the Kala Pani, the black water of the journey of indentured labourers from India to the Caribbean, the experience of those workers for whom India might have been both a curse from which they left or a haven from which they were plucked.

When Naipaul travels to India … he is making the return trip across the Kala Pani … the Sargasso … the middle passage … the door: “Vast tracts which will never become familiar, which will sadden.” They will never become familiar because two generations have missed their shape, more than one hundred years have passed since his family has been there. It exists only in memory, which is sometimes untrustworthy; it exists in the stories of his family passed down, each image dependent on the storyteller’s gifts and skills.

Many read Naipaul as spiteful; even his former best friend Paul Theroux has confirmed that spitefulness (though we might question how a man can stay friends with another for half a lifetime and remain as pure as Theroux). But in some ways I read Naipaul as spitefully sorrowful. Like Morrison’s character Beloved. Those vast tracts which will never become familiar are not merely description of a physical landscape, but discourse on ancestral estrangement and filial longing.

The dread he feels in the essay and the urge to escape are even more interesting. It is the dread of the unknown, the unfamiliar, the possibility of rejection … the possibility that in fact one is unwanted back home, perhaps hated, perhaps even forgotten.

The wound of forced exile generations ago is made more acute by indifference, by forgetfulness. No one in India remembers him or the experience he represents. Yet he carries within him this particularly accursed ancestral memory and this crushing dislocation of the self that the landscape does not solve.

Instead he finds himself afraid and wishing to escape — to escape the “endless repetition of exhaustion and decay”. To anyone else this sounds like merely “life” — its existential dilemma. To the descendants of the 19-century Indian and African diaspora, a nervous temporariness is our existential dilemma, our descent quicker, our decay faster, our existence far more tenuous; the routine of life is continually upheaved by colonial troublings.

Fear is repeated so many times in his essay, Naipaul in fact admits that the “despair lies more with the observer than with the people”.Though his admission is an attempt to be superior, his language … betrays someone trying to get a grasp of himself; trying to grasp something unfathomable, not in a landscape or in the regularity of abject poverty or slovenly wealth, but in oneself, in one’s connection to anything.

The superior voice of the text is directed to a particular audience in the metropole in which he has a provisional footing; the fear leaks out as an expression of that self-doubting, self-conscious being who is at the core of the discourse — author and autobiographer. Naipaul’s subsequent books on India grow more self-assured in the former project, his voice more veiled and recalcitrant. But always spotted in between for those who wish to read there is that personal wounding, still fresh — fresher still the older it grows.

The tech-forward school requires every child to purchase an Asus laptop, use Microsoft software for lessons and check-in daily on a mental wellbeing app
Business