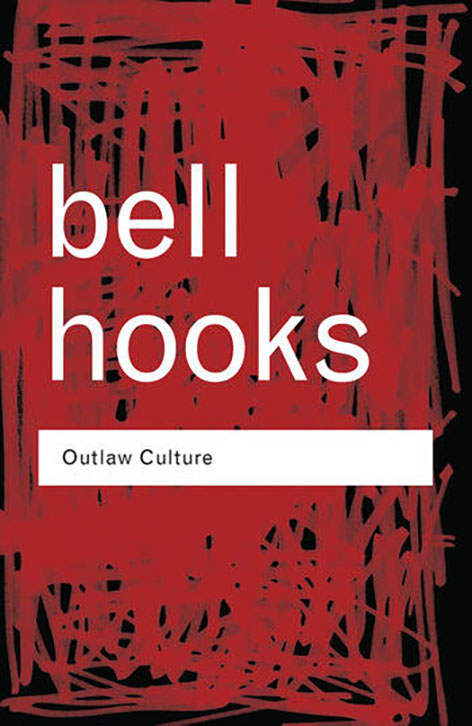 Their responses suggest that one major obstacle preventing us from transforming rape culture is that heterosexual women have not unlearned a heterosexist-based “eroticism” that constructs desire in such a way that many of us can only respond erotically to male behaviour that has already been coded as masculine within the sexist framework.

Let me give an example of what I mean.

For most of my heterosexual erotic life I have been involved with black males who are into a “dick-thing” masculinity. For more than 10 years I was in a non-monogamous relationship with a black man committed to non-sexist behaviour in almost every aspect of daily life — the major exception being the bedroom. I accepted my partner’s insistence that his sexual desires be met in any circumstance in which I had made sexual overtures (kissing, caressing, and so on). Hence, ours was not a relationship in which I felt free to initiate any sexual play without going forward and engaging in coitus. Often I felt compelled to engage in sexual intercourse when I did not want to.

In my fantasies, I dreamed of being with a male who would fully respect my body rights, my right to say “no”, my freedom not to proceed in any sexual activity I did not desire even if I initially felt that I wanted to be sexual. When I left this relationship, I was determined to choose male partners who would respect my body rights. For me this meant males who did not think that the fullest expression of female love was satisfying male sexual desire. It means males who could respect a woman’s right to say “no”, irrespective of the circumstance.

Years passed before I found a partner who respected those rights in a feminist manner, with whom I made a mutual covenant that neither of us would ever engage in any sexual act that we did not desire to participate in. I was elated. With this partner I felt free and safe. I felt that I could choose not to have sex without worrying that this choice would alienate or anger my partner.  Although most women were impressed that I had found such a partner, they doubted that this could be a chosen commitment to female freedom on any man’s part; they raised suspicious questions. Braggin’ about him to girlfriends and acquaintances, I was often told, “Girl, you betta be careful. Dude might be gay.” I also began to feel doubts.

I worried that he did not find me really desirable. Then I asked myself whether aggressive emphasis on his desire, on his need for “the pussy” would have reassured me. It seemed to me, then, that I needed to rethink the nature of female heterosexual eroticism, particularly in relation to black culture.

Critically interrogating my responses, I confronted the reality that despite all my years of opposing patriarchy, I had not fully questioned or transformed the structure of my desire. By allowing my erotic desire to still be determined to any extent by conventional sexist constructions, I was acting in complicity with patriarchal thinking. Resisting patriarchy ultimately meant that I had to reconstruct myself as a heterosexual, desiring subject in a manner that would make it possible for me to be fully aroused by male behaviour that was not phallocentric. In basic terms, I had to learn how to be sexual with a man in a context where his pleasure and his hard-on is decentred and mutual pleasure is centred instead. That meant learning how to enjoy being with a male partner who could be sexual without viewing coitus as the ultimate expression of desire.

Talking with women of varying ages and ethnicities about this issue, I am more convinced than ever that women who engage in sexual acts with male partners must not only interrogate the nature of the masculinity we desire, we must also actively construct radically new ways to think and feel as desiring subjects.

Outlaw Culture is published by Routledge