Renaissance – The album drop of the year 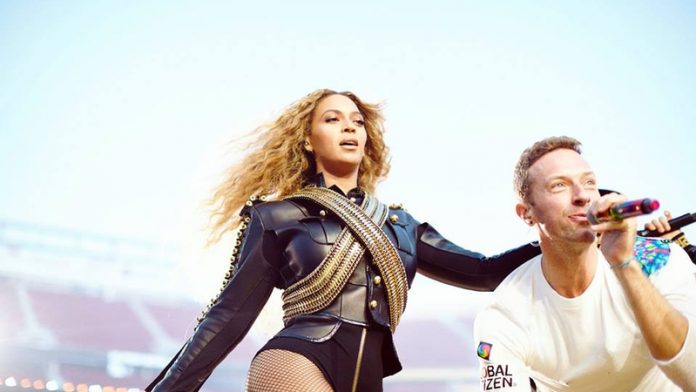 After a long break of serving her fans with Queen B energy, Beyoncé Knowles finally drops her seventh studio album, Act 1 Renaissance. The multi-award winning artist is known for her accolades in the music industry and her ability to create an experience for her audience through her unique stage presence, visual albums and impressive vocals.

Here is a timeline of the Texas-born singer and songwriters album history.

In 2003 Beyoncé released her first solo debut album Dangerously in Love. In the album Queen B established herself as an R&B star. After being the front woman for the group started by her father, Mathew Knowles, B was ready to go at it alone and the world couldn’t wait. With this album she bagged her first top Billboard song Crazy in Love (the album’s lead single featuring her then boyfriend, Jay-Z).

Released to coincide with her 25th birthday on 4 September 2006, B’Day was her sophomore album, which featured hits such as Freakum Dress, Upgrade You (featuring Jay-Z) and the Swizz Beatz produced club banger, Get Em Bodied. B’Day earned several accolades including the Grammy Award for Best Contemporary R&B at the 49th Annual Grammy Awards in 2007. On the album Beyoncé teamed up with Colombian singer Shakira for the track Beautiful Liar.

I AM … Sasha Fierce was the album where the mother of three introduced us to her alter ego, Sasha Fierce. Released in 2008, the album debuted at number one on the US Billboard 200 chart and garnered some wines and seven Grammy Award nominations at the 52nd Annual Grammy Awards ceremony in 2010. Her hit song, Single Ladies had everyone dancing, including Oprah, and saw Lisa Minneli sing a version of it for the second instalment of the movie, Sex and the City.

Beyoncé released her fourth solo album titled 4 in 2011. This is an important number for the Carter family and is considered to be Beyoncé’s favourite number as four is also the day she, husband Jay-Z, and her mother were born, fondly known as Mama Tina. The couple’s wedding anniversary is also on the 4 April. During the release of hit track Run the World (Girls) and the album itself she also gave birth to her first child, Blue Ivy.

The Beyhive went to sleep one day and woke up to a surprise drop of her fifth studio album titled, Lemonade. The album was released on 23 April 2016 and relates to her emotional journey after her husband’s infidelity. The album title was inspired by a speech the Carter family matriarch made on her birthday. The visuals from Lemonade, which received 11 nominationations at the 2016 MTV Video Music Awards, were shot in New Orleans and had a variety of influences including reggae, blues, rock, hip hop, soul, fund, gospel, electronic and trap music.

In 2018 Beyoncé became the first black woman to showcase at Coachella Valley Music and Arts Festival and this resulted in her releasing the concert film Homecoming in 2019. The film was released by Netflix and is an intimate, in-depth look at the performance revealing the emotional road from giving birth to her twins, Rumi and Sir, and rehearsing for Coachella after her pregnancy. Homecoming won best film at the 62nd Annual Grammy Awards.

But she wasn’t done with blessing us with music, in 2019 Beyoncé released the soundtrack album to the reimagining of Disney’s The Lion King: The Gift. The album featured African superstars such as Wizkid, Burna Boy, Tiwa Savage and Moonchild. Appearances also included Jay-Z and their first born child Blue Ivy Carter, who became the youngest person to win a Grammy for co-writing Brown Skin Girl with her mother.

Shot in various locations on the continent,  including South Africa,  it was in 2020 that Beyoncé directed and produced the US musical film, Black is King. The visual album is a companion to the 2019 Album The Lion King: The Gift, it featured actors like Warren Masemola and the late Mary Twala. With the global film, Beyoncé showcased a variety of music, dances, costumes, hairstyles and sets which were designed to celebrate the beauty and richness of the cultures on the African continent.

A countdown of Beyoncé’s 10 biggest tracks

What you think of Beyoncé doesn’t matter, so enjoy the music