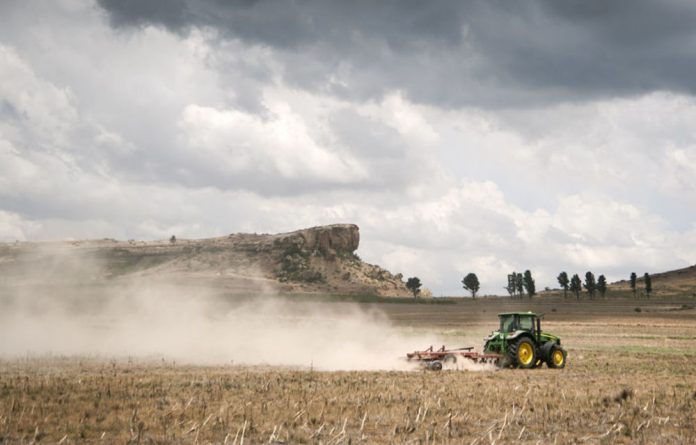 With just days left before applications close for the state land released by the department of agriculture, rural development and land reform last month, the government sector has already received over 5 000 online applications.

The department announced last month that it will advertise more than 500 000 hectares, which will amount to 894 farms across the country. This follows the commitment made by President Cyril Ramaphosa at the state of the nation address in February that 700 000 hectares of land would be made available to citizens.

The department has also received physical applications, which will only be consolidated after the closing date on 15 November 2020.

The minister of the department Thoko Didiza addressed the media on Tuesday in Pretoria about the progress made.

The land is available in all provinces except Gauteng and the Western Cape, but Didiza said that they will ensure that citizens in these two provinces who want land will be supported by government programmes there.

The minister said that this process is important because land reform “plays a critical role in enabling those who have been historically disadvantaged to have an asset that can give them a foothold in economic participation”.

Some of the land is occupied by individuals and communities without lease agreements, the minister said.

She explained that there are communities who applied for the 30-year lease, but their applications were never finalised. It also includes those who have never applied for state land but are interested in performing agricultural activities.

To sort this issue out, a land enquiry process will be undertaken by the department to ascertain the status of these occupations, and how land was given to these communities or individuals.

Didiza said that this process will ensure that proper procedure for formalisation and regularisation is undertaken.

“This is a way of enabling the state to have a record of which farm is occupied by who, and what activities are being undertaken on that particular state-owned land,” Didiza said.

She said that the government wants people who will work on the land, and not “cellphone” farmers who only visit their farms.
Didiza emphasised that because they want farmworkers, her department will strive to support new farmers so that they can succeed.

The minister also announced that the expropriation bill has been tabled in parliament.

She said that this important bill will ensure alignment with the constitution as well as creating a clear framework on how expropriation for a public purpose and public interest will be undertaken.

“It is important that we all need to familiarise ourselves with this legislation and make inputs to the parliamentary process as lawmakers craft the legislation that will become part of our legal framework,” she said.