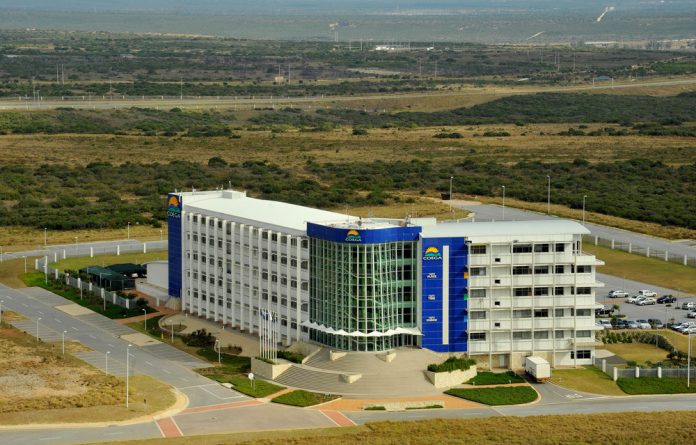 On 26 April 2019, the Mail & Guardian published an article headlined “Riddle of the R111m Coega deal”, which contained information regarding Stuart John Riddle. The article reported the content of an affidavit by Mlami Tuswa, a former employee of the Eastern Cape department of health, delivered to the Hawks seeking an investigation of allegations of impropriety in a payment by the health department to the Coega Development Corporation. That payment was the result of an arbitration in which Riddle was one of three arbitrators.

Riddle disputed the truthfulness of the article and sued the M&G for defamation. Riddle said that the article would be understood to make several claims about him, which are unjustified and defamatory. These claims are that he:

The M&G wishes to clarify that the article did not, and was not intended to mean that Riddle acted unlawfully, dishonestly or immorally in his conduct as an arbitrator, or that he acted corruptly or immorally or was involved in  a corrupt and unlawful diversion of state funds.

Furthermore, Riddle asserts that it has been established that his appointment was made by the president of the Association of Arbitrators with no involvement by the Coega Development Corporation, that Omega Civils was not awarded any contracts by the corporation, that he has never been contacted by any law enforcement agency, including the Hawks, in relation to the alleged investigation, nor has the arbitration award of the three arbitrators been taken on review.

Whereas the M&G maintains that it lawfully and responsibly reported the content of the affidavit by Tuswa, we publish this clarification in the interests of ensuring that the article is not misconstrued in a manner that was not intended.