Koko maintains the Zondo commission is trying to frame him

Former Eskom chief executive Matshela Koko on Monday insisted that the investigating team of the Zondo commission was overlooking evidence that would exculpate him and twisting facts to intimidate him.

Koko revived the accusation, first made in December last year, after he was confronted with earlier testimony from colleagues that he changed the scope of negotiations with regard to the master services agreement (MSA) Eskom concluded with global management consultants McKinsey.

The utility’s contract with McKinsey opened the door for Trillian to enter the picture as the global consulting firm’s black economic empowerment partner and earn R600-million for work never tendered for or enshrined in a formal contract.

Koko has insisted that he was on suspension while the negotiations were conducted and thus bore no responsibility for the agreement that was submitted for board approval a day before he was moved to a new position, on 23 October 2015, three months after his return to the company.

The former Eskom boss became agitated when evidence leader Pule Seleka confronted him with emails addressed directly to him by McKinsey employees on the subject of the agreement, protesting that he had no control over who wrote to him but that he never opened the emails.

Instead his personal assistant would have done so, he said, adding that he had no recollection of the correspondence.

One email Seleka raised was sent directly to Koko within two days of his return from suspension. Koko was one of four top executives suspended from Eskom at the time, allegedly at the behest of then president Jacob Zuma, and the only one allowed to return to the company.

“On 24 July 2015, you are back from suspension and you are the first person whose email address appears on the email,” Seleka noted.

He said he had no recollection of the email in question, then complained to Deputy Chief Justice Raymond Zondo that the commission had a list of the people who comprised the negotiating team on the agreement but was failing to question those whose names were on it.

Instead, he said in reference to the email cited, the commission took the view that “this is a conspiracy … my name is there, so I must know”.

He became angry when Seleka noted that, while he was on suspension, company documentation made it clear that authority rested with Edwin Mabelane, the acting general executive for technology and commercial, but that Mabelane’s title changed after Koko’s return, suggesting that responsibility reverted to him.

Koko said the change was simply an overdue correction because authority was never assigned to a title with the [acting] “prefix”, hence Seleka’s inference was meaningless conjecture.

He then referred to a letter from his lawyers to the commission in early December, where he charged that its investigators were intent on pursuing a line of inquiry that would frame him and overlook evidence that pointed to his lack of culpability.

He went on to ask whether Seleka was inventing his own evidence by taking a document that did not refer to the master services agreement and “trying to force it on the MSA [agreement]”.

Zondo countered that Seleka had simply afforded him an opportunity to respond.

But Koko, looking almost tearful, added that Seleka was intimidating him: “People are feeding Mr Seleka with documents that come before the MSA and are trying to force them on the MSA or alternatively Mr Seleka’s investigator got into my former emails and is looking for anything that is MSA and trying to twist it, I repeat twist it into MSA. It is not acceptable.”

Seleka said he simply gave Koko the opportunity to explain the email, but noted that the email in question had an attachment, marked confidential, referring to the Eskom turnaround plan devised by McKinsey.

Zondo countered that his evidence leader was entitled to probe anything at his disposal.

Koko has in his many turns on the witness stand resolutely maintained that he had no hand in the serial wrongdoing at Eskom, and had in fact tried to stem it.

On Monday, he prefaced his testimony by seeking assurance from Zondo that when President Cyril Ramaphosa  appears before the commission in late April he would be questioned on his evidence that as deputy president he had bypassed the Eskom board to fire him.

Ramaphosa will be questioned on Eskom, Zondo assures Koko 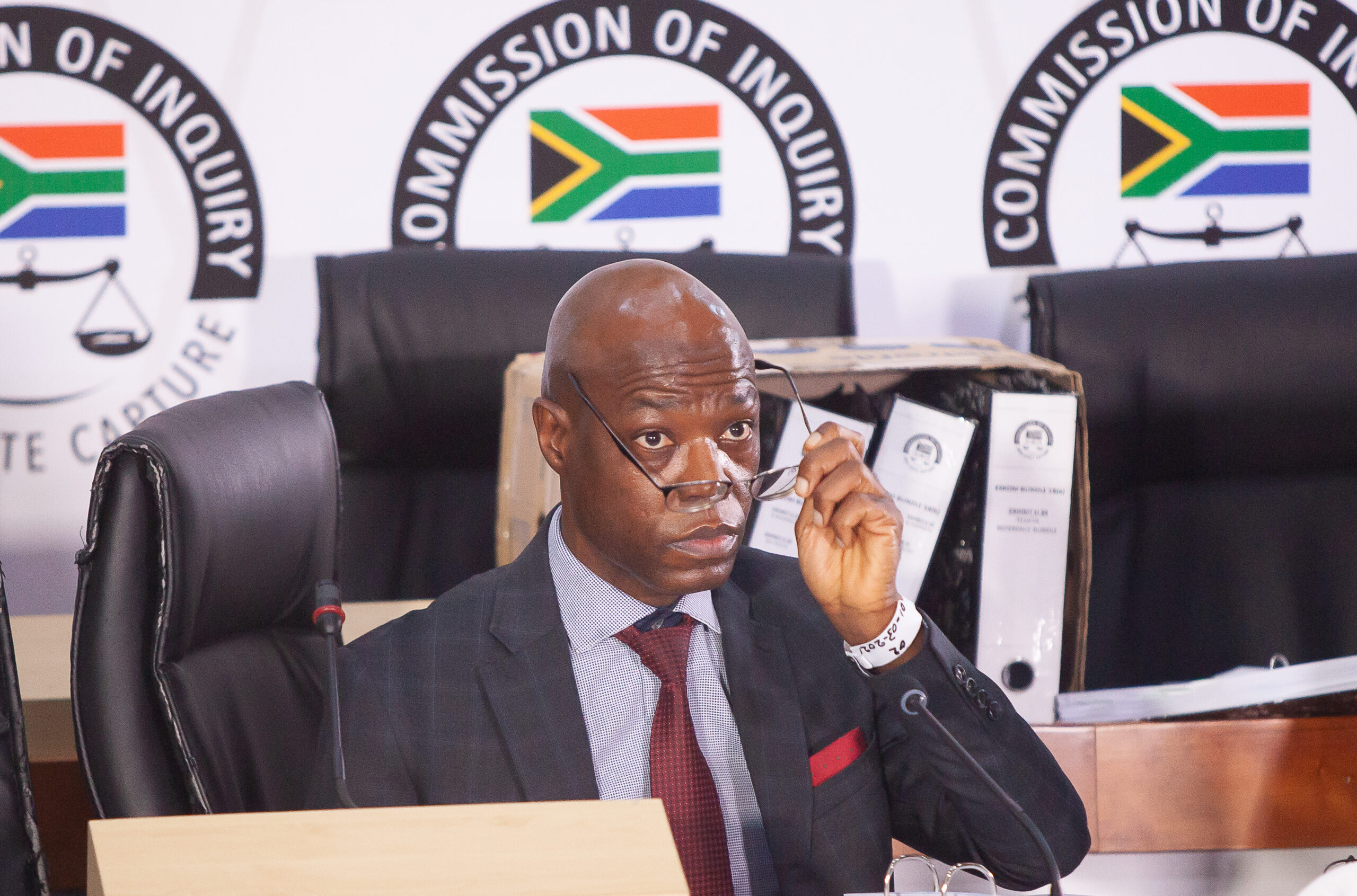 Zondo said the matter would be raised with Ramaphosa, along with the allegations lobbed at him by Brian Molefe, who served as Eskom chief executive before Koko.

Molefe has accused Ramaphosa of trying to sell Eskom down the river to protect the interests of mining giant Glencore while he headed the so-called war room, assembled to end load-shedding and address other woes at the power utility.