The Police and Prisons Civil Rights Union (Popcru) has vowed to support axed Western Cape head of detectives, Major General Jeremy Vearey. The union’s spokesperson, Richard Mamabolo, told the Mail & Guardian that it would lodge a dispute in terms of procedural and substantive fairness with the Safety and Security Sectoral Bargaining Council (SSSBC).

In a decision dated 27 May, Eastern Cape provincial police commissioner Lieutenant General Liziwe Ntshinga, who chaired the process, concluded in a 14-page finding that anything short of dismissal would amount to condoning Veary’s conduct. 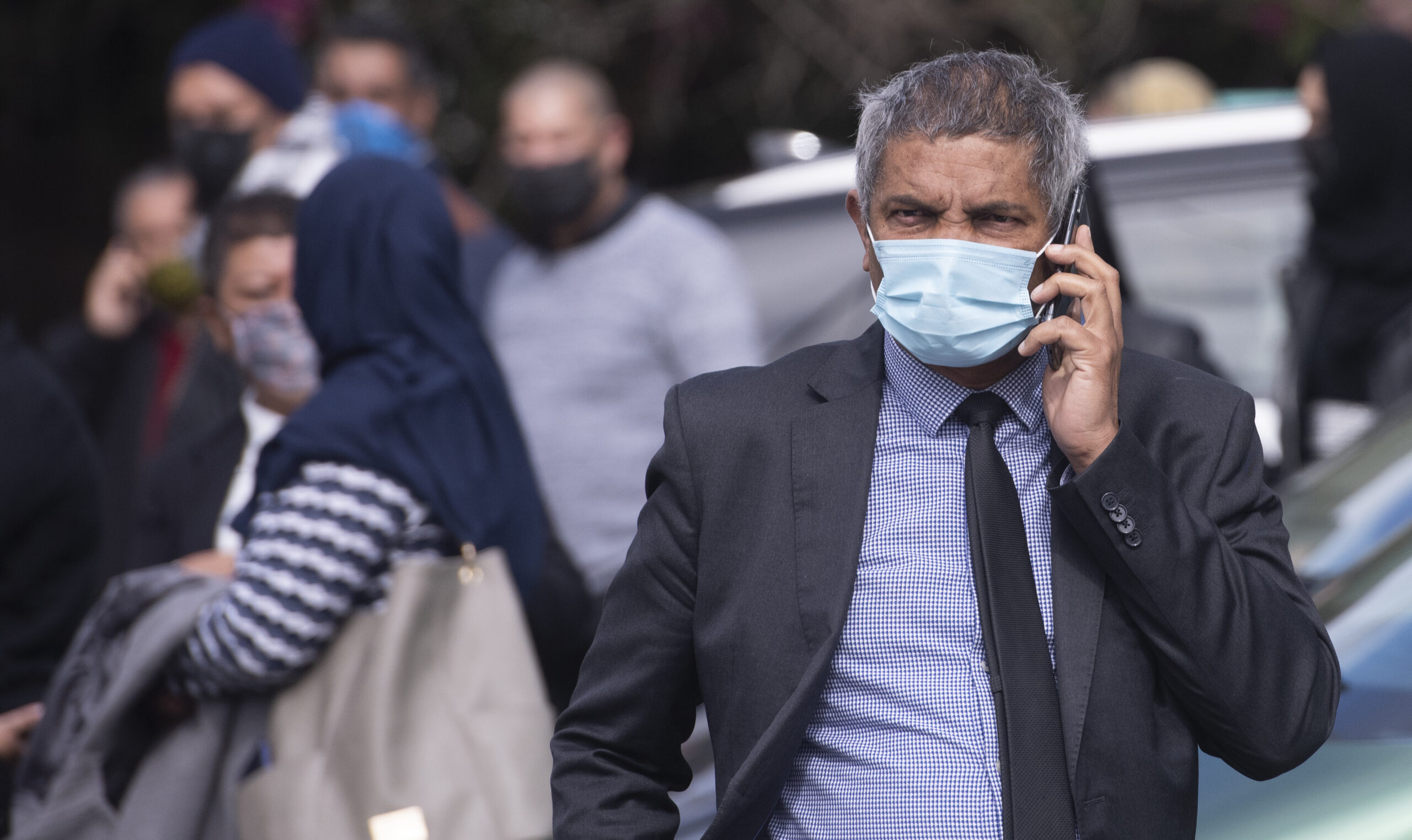 By way of a statement after receiving various media inquiries, the SAPS’s national spokesperson, Vish Naidoo, confirmed that Sitole had “endorsed” the sanction of dismissal imposed on Vearey.

Vearey was charged with bringing the police service into disrepute following eight Facebook posts that were made between December 2020 and February 2021, which contained links to media reports.

Most of the posts referred to disciplinary charges against former crime intelligence boss Peter Jacobs, who represented Vearey in the disciplinary meeting.

Mamabolo told the M&G that the cases Vearey had been working on, including the high-profile matter relating to the assassination of Western Cape anti-gang unit member Lieutenant Colonel Charl Kinnear, would now be delayed as a result of his dismissal.

Vearey’s dismissal prompted the ANC in the Western Cape to ask President Cyril Ramaphosa to intervene in the matter.

The Democratic Alliance has called on the police to not allow its “latest internal disciplinary development” to hamper its crime-fighting in the province.