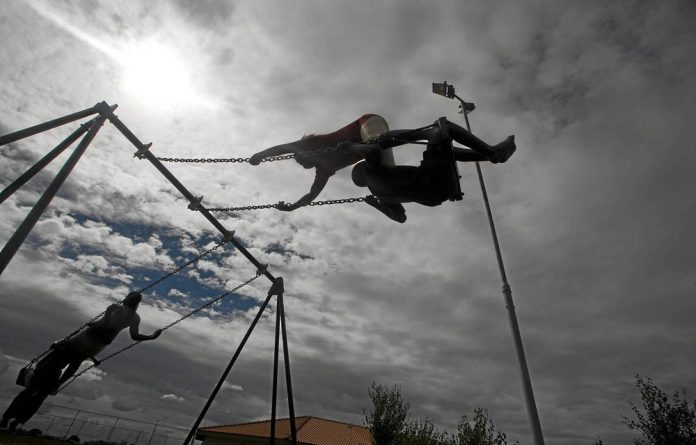 More than 20 000 recipients of child maintenance through the MojaPay system may not receive their maintenance money, should the system not be restored by Wednesday 15 September.

The automated system, which the department of justice and constitutional development uses for administering maintenance, is one of the systems that were affected by the recent hacking of its IT system.

Department spokesperson Steve Mahlangu said that officials are doing everything possible to ensure the recipients get their money on time. He added that payments that are meant to be processed on the 16 September are those that might be affected.

“There are other people who are paying maintenance: it will be deducted tomorrow [15 September] and we are supposed to process it by the 16th of this month. If the system should not be up on Thursday, we won’t be able to process that money,” Mahlangu said.

“Let’s hope it will be resolved anytime soon. We are hoping and crossing our fingers that it gets resolved soon.”

This is not the first time that maintenance recipients will not receive the funds timeously. In May last year the system crashed, leaving at least 1 500 recipients stranded, most of them from the Eastern Cape and Kwa-Zulu Natal.

But Mahlangu insisted the MojaPay system remains one of the best that the department has used, because it speeds up the process of maintenance money going directly to the recipients, without [them] having to go to court.

“We did have a problem, but it was not on MojaPay per se; it was an issue of uploading all the information after the 16th and there were glitches here and there. I think this is the best system so far,” he said.

But the founder of Child Maintenance Difficulties in South Africa (CMDSA), Felicity Guest, disagrees. She told the Mail & Guardian that there have been constant interruptions in the administration of maintenance through MojaPay.

This is one of the many frustrations that the recipients, who are mostly women, have to deal with — once again the best interest of the child has been compromised by the system

“When we found out about the delay in payments, women started contacting me, worried. When this happened last year, some had to borrow money just to get to court and be told that the system had crashed,” she said. “And we just wonder how serious[ly] the department regards the most vulnerable, who are the children.”

Guest said that, as an advocacy organisation, CMDSA found that the system has failed the women, men and children it is meant to take care of.

“The system is not fit for purpose and it is going to be problematic. What is going to happen to parents who didn’t get their August payment?” Guest asked. “They already don’t know how they are going to survive. This is going to affect education, shelter, healthcare, and the food that children need.”