The R15.3-million government tender for the construction of the Talana Hostel in Limpopo was “fraudulently obtained”, the Special Investigating Unit (SIU) has revealed after concluding a year-long investigation.

The SIU found that the appointed service provider, Aventine Group, “made misrepresentations and forged documents of industry experts with no links to the company to influence the direction of the bid”.

Aventine Group was tasked with building 192 units totalling R12.3-million in two settlements, Talana Hostel and Burgersfort Ext 10. The scope of work included 152 pit toilets and the installation of three water tanks for an additional fee of R3-million.

Only 40 shacks were constructed at Talana Hostel, and no structure was fully completed in Burgersfort Ext 10. Yet, the service provider received R2.5-million for the work between April and October 2020.

The Mail & Guardian previously reported that the 40 tin shelters at Talana, which cost R64 000 each, were the subject of an investigation by the department of human settlements, water and sanitation, as well as by the National Home Builders Registration Council, which was appointed to probe the R2.5-million project. 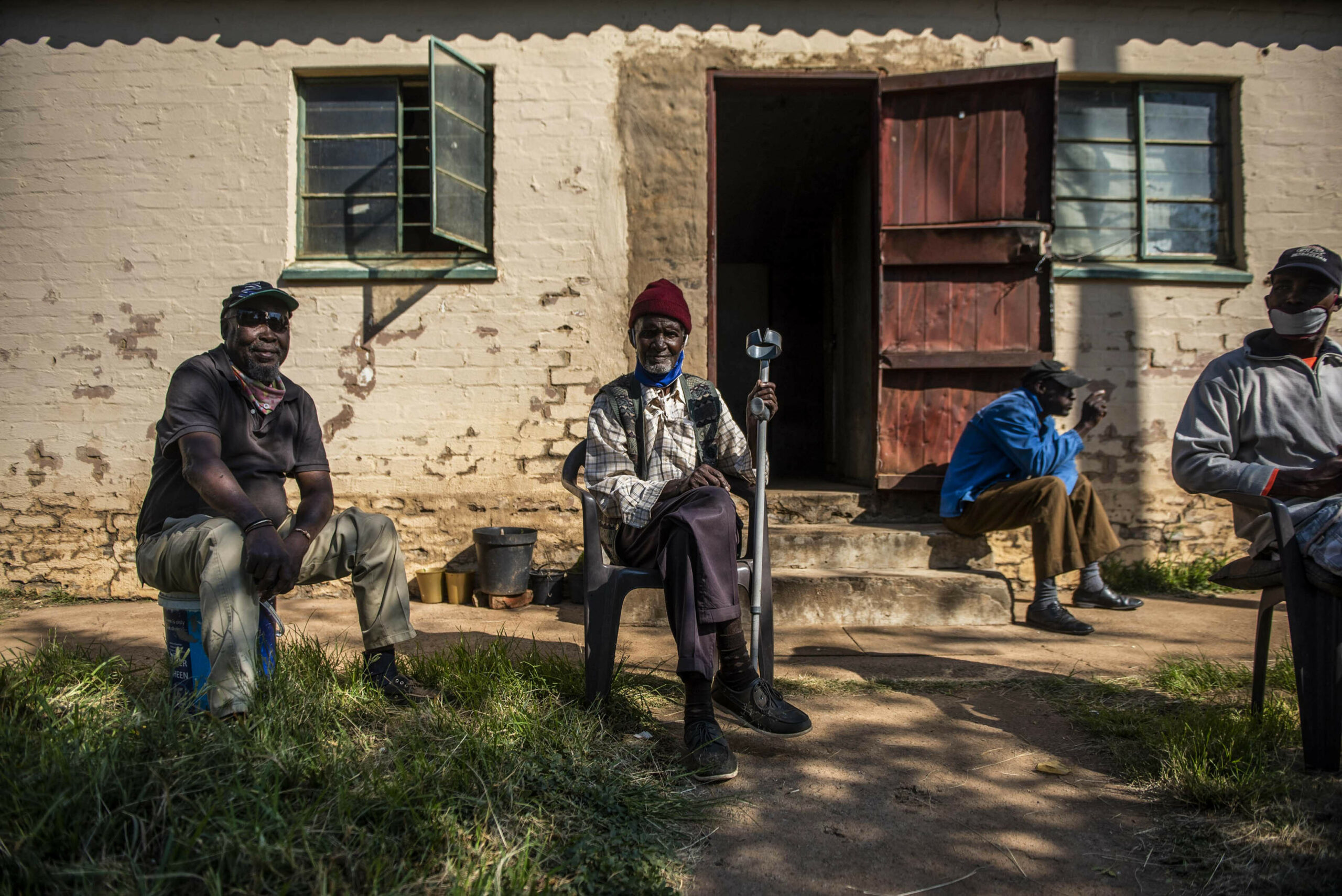 The SIU found that the Limpopo co-operative governance, human settlements and traditional affairs department had appointed the troubled Housing Development Agency (HDA) controlled by then human settlements minister Lindiwe Sisulu, as an implementing agent. The HDA then appointed Aventine Group as its service provider.

In December 2020, the Directorate for Priority Crime Investigation (the Hawks) arrested four of seven suspects relating to the investigation, including the service provider’s director, Constance Mohlala, on charges of “submitting fraudulent documents to influence the direction of a tender,” according to an SIU statement.

SIU spokesperson Kaizer Kganyago said the unit had made a recommendation to the HDA to end its working relation with Aventine Group.

He said the SIU was in the process of recovering the lost millions by “instituting civil proceedings in the Special Tribunal to review and set aside the R15.3-million contract and recover financial losses suffered by the state”.

The HDA is responsible for implementing the government’s R4.6-billion informal settlement de-densification programme launched in response to the Covid-19 pandemic.

Falling under the human settlements department, its mandate is to build thousands of temporary residential units on 27 parcels of land around the country in a bid to ease overcrowding in South Africa’s informal settlements.

In August the temporary residential units came under the spotlight for the poor quality of work delivered so far in several areas, as well as inflated prices for services, including at the Mamelodi Hostel in Pretoria and the Talana Hostel.