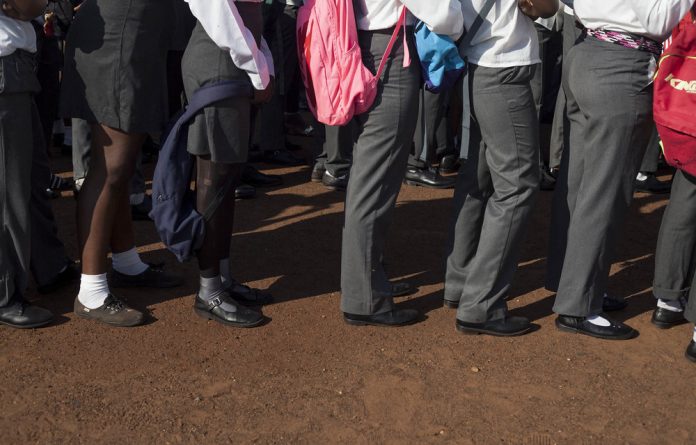 With one week left for parents and guardians to apply for places for their children in the 2023 school year, the education department in the Western Cape expects an increase in applications. At the start of April, submissions had already surpassed those made in the same period in 2021.

But Bronagh Hammond, the spokesperson for the department, warned parents and guardians who had not yet made an application that late applications could affect their choice of placement as well as the provincial education department’s planning.

“The parents of 120 000 children have already applied for school places, of which, 57 000 are for grade 8 enrolment. We want to thank all those that have applied timeously and appeal to others that wish to apply for the next school year, to do so by 15 April 2022,” Hammond said on Monday.

At the halfway mark on 1 April, more than 90 000 people had registered their children. This is about 30 000 more than the same period in 2021, according to Hammond.

Western Cape schools have seen significant increases in learners from other provinces and countries over the last few years, because of a continuous flow of people moving to Cape Town from other provinces for a career change, in search of job opportunities or a change in lifestyle.

The Mail & Guardian reported last year that preliminary figures recorded in March 2021 showed 19 400 learners were applying in schools from outside the province. Most of these learners enrolled in schools in Du Noon, Mfuleni, Helderberg Basin and Khayelitsha, Hammond said at the time.

Parents and guardians can log onto https://admissions.westerncape.gov.za to apply online.