“It was really hard on her. Her teachers said she was not getting the proper care,” said Isiphile’s aunt, Cebisa Mvana*.

She started looking for a school for Isiphile in Cape Town in the second term but there was no space.

“I was advised by one parent to write a letter to the principal of her child’s school and explain my situation. That principal was kind enough — even though the school was full, she allowed for my niece to study there,” said Mvana.

Isiphile is one of thousands of learners from the Eastern Cape who migrate to the Western Cape every year, for mainly economic reasons.

The Western Cape and Gauteng have been battling for years with the migration of learners from other provinces. The two provinces have said they scramble to find schools for this influx, which results in learners being placed later into the academic year. The departments of education in the Western Cape and Gauteng placed the last group of learners in May and March, respectively, long after the school year had started.

The Mail & Guardian reported last month that the Legal Resources Centre said the reason learners apply for school admission in a province is “irrelevant to the constitutional mandate of the [department] to provide access to education for all persons within its jurisdiction”. 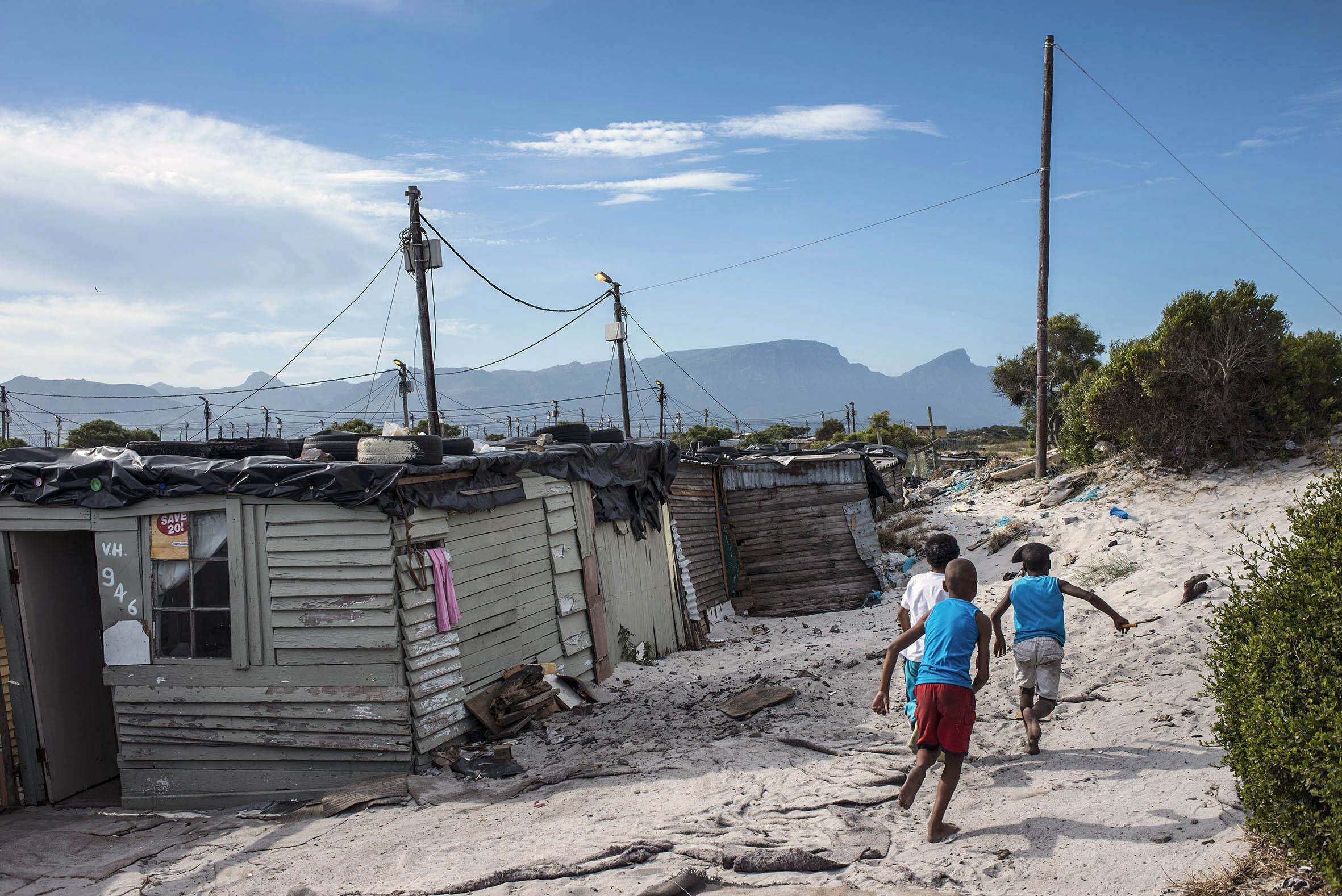 In the past six years the two provinces have seen more than 800 000 learners coming to their schools from other provinces.

The head of education in Gauteng, Edward Mosuwe, said that from 2016 to 2020 the province had seen regular increases in the number of learners enrolling in Gauteng schools.

Last year, 125 440 learners from other provinces and countries went to schools in Gauteng.

Mosuwe said although the in-migration figures were yet to be verified for 2021, more than 103 000 new learners from outside the province are attending schools in Gauteng.

“The largest proportion — 25% — of that in-migration count involves learners entering our schools from other countries.

“Limpopo, despite showing a significant decline over the last year, remains the province from where the majority of in-country learner migration into Gauteng takes place.

“Learners from KZN [KwaZulu-Natal] have also shown sharp increases over the last three years, while learners moving from the Eastern Cape have remained fairly stable over the same period,” he said.

Mosuwe said 60% of the learners from other provinces enrol at primary schools, while the highest enrolment rate in secondary schools is grade 10.

Most of the learners from outside the province attend schools in Johannesburg East (such as Benoni, Boksburg and Kempton Park), Ekurhuleni South (such as Alberton) and Tshwane South (Centurion, Cullinan, Refilwe).

Bronagh Hammond, the spokesperson for the Western Cape education department, said that preliminary figures recorded in March showed there were 19 400 learners from outside the province. Most of these learners enrol in schools in Du Noon, Mfuleni, Helderberg Basin and Khayelitsha.

According to the department of basic education, a primary school is considered not viable when it has fewer than 150 learners and a high school when there are less than 200.

The Limpopo department of education has, since 2015, closed 253 schools because of the dwindling number of learners.

Tidimalo Chuene, the provincial department’s spokesperson, said Limpopo was unable to establish where learners migrate to, but knew of their movements within the province.

“[They migrate] to new developments within a ward, nearby townships and growing towns in the province,’ she said. “We have also noticed that parents equally move their children to better performing schools, some of which are less than 10 kilometres from the abandoned school.”

Chuene said there had been an increase in demand for admissions to schools in Polokwane, Phala­borwa, Tzaneen and Thoho­­yandou.

Malibongwe Mtima, the spokesperson for the Eastern Cape education department, said in the past five years the province had closed 825 schools. The department does not know where learners are going when they leave the province, but it has noticed a movement of learners from rural to more urban areas such as the Buffalo City metropolitan municipality that includes East London, Nelson Mandela Bay metropolitan municipality (Gqeberha) and Sarah Baartman district municipality (Graaff-Reinet).

Mosuwe and Hammond said in-migration and population growth have a negative effect on the departments’ resources.

“The GDE [Gauteng department of education] is constantly under pressure to cope with resourcing the extraordinary growth experienced in the province. While the equitable share formula adjusts for in-migration, it does not fully compensate the province for the building of new infrastructure. Neither does the equitable share provide adequate capital outlay for the provision of educational resources,” said Mosuwe

“Departments are therefore expected to address the shortfalls by either delaying educator appointments through a budget reprioritisation exercise. It has been estimated that the GDE is already experiencing a three-year budgetary allocation deficit that is exacerbated by the annual growth patterns and in-migration into the province.”

Hammond said that to place the additional learners the province received this year, it had to employ an additional 179 teachers and provide 129 mobile schools. She said that on average a teaching post costs about R436 000 and a mobile classroom about R500 000.

* Names have been changed