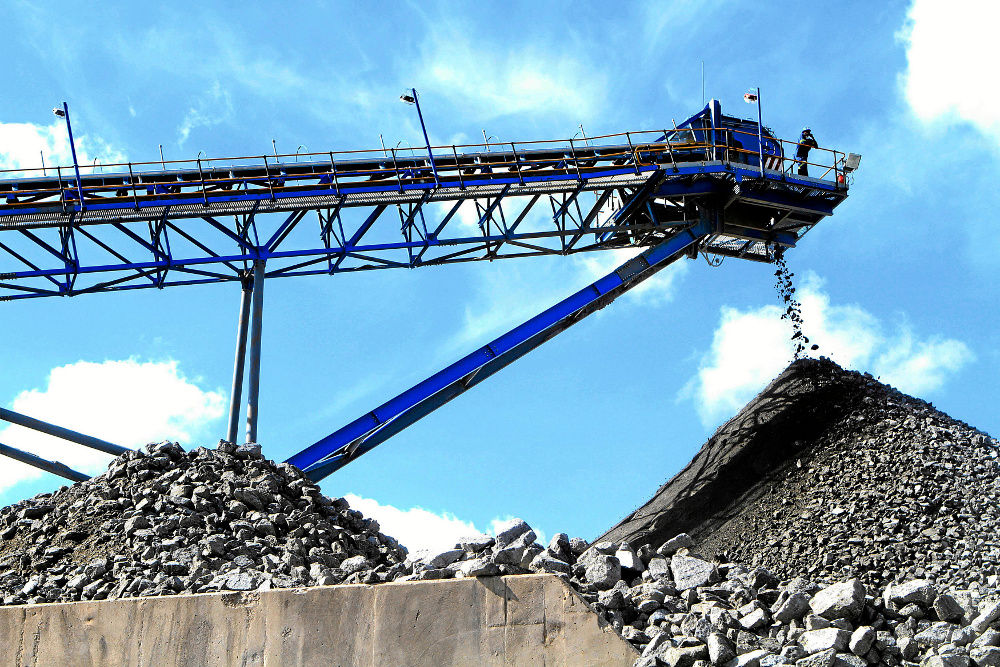 Mine blasting, which affects hundreds of fenceline communities in South Africa on a regular basis, is damaging to infrastructure, disruptive to everyday life, causes deafening noise and releases toxic dust linked to long-term health conditions.

If South Africa is to effectively address this environmental rights issue, the effect of mine blasting must first be recognised as a direct contravention of the constitutional right to an environment not harmful to health and wellbeing.

Last year a Northern Cape manganese mine broke the South African blasting record by moving 2.3 million tons of rock in seconds with the use of 530 tonnes of explosives in 2 300 blast holes. Not all blasts are this huge. Many mines conduct smaller blasts regularly.

Mine blasting causes ground and air vibration shockwaves, the intensity of which depends on the size of the blast, the depth of the explosion and the distance from the blast site.

Shockwaves can have severe physical and psychological effects on people living close to mines. As with many inequalities, the blasts disproportionately affect women, youth, older people and those with disabilities.

In the Centre for Environmental Rights’ (CER) work we hear the same plea: “We cannot continue to suffer like this. Mine blasting is making our lives unbearable.”

The first effects of the blasts we witness when visiting places adjacent to mines are the cracks in houses, halls and churches, broken windows and damaged roofs. The cracks in houses pose a real threat to residents’ safety. In addition to the possible future harm caused by collapsing buildings, people we spoke to showed us large fragments of “flyrock” thrown into the air by an explosion at the neighbouring mine, which have landed in yards and school fields. Even if a house isn’t in danger of collapse, the cracks let in rain, wind and the pervasive dust released by a blast, which coats everything.

Blasting dust can contain toxic fumes such as carbon monoxide as a result of the explosives used, as well as fine particles from the material being fragmented. Court cases document the increased number of children who live near mines with respiratory disorders such as asthma.

After an explosion, the dust cloud can rise high and settle on areas far away from the blast site. People hang sheets on their walls and under their cracked ceilings to try to capture it. Dust also pollutes water sources, including rain water tanks, buckets and zinc baths used to collect water from communal sources to take home. It clings to clothing hanging on washing lines. This often adds a burden to family members — most often women — who must constantly wash, sweep and scrub the walls and yards to keep their households dust free.

Some people complain that the loud wailing sirens that warn of an impending explosion cause their own form of trauma, in addition to the bomb-like blast sound itself. People who live close to mines are sometimes evacuated before large blasts. They are collected in buses, given a sandwich and then driven to an empty field to wait out the explosions. This is a major inconvenience, in particular for people who use wheelchairs, older people and those who are sick.

The combination of the psychological and physical effects of mine blasting on people makes it clear why this is a major concern and one calling out for better regulation and enforcement.

What few legal protections are offered to people living near mines are often contravened or not enforced.

For instance, South Africa has no standards providing limits for ground or air shockwaves caused by blasting.

Blasting is mainly governed by the Mine Health and Safety Act. This Act regulates health and safety requirements for mine workers but does contain provisions that extend beyond the employer relationship to include areas around mines.

The Act imposes a general duty on mines to ensure that people who are not employees, but who may be directly affected by the activities at the mine, are not exposed to any hazards to their health and safety “as far as reasonably practicable”. Mines are also required to have a policy concerning the protection of such people. There is therefore a legal duty for mines to ensure that people living nearby are not exposed to hazards that affect their health and safety.

Regulations under the Act prohibit mine blasting from within 500m from public buildings, thoroughfares, powerlines or places where people gather — unless the principal inspector of mines has given written permission and the mine complies with conditions. To obtain permission, a mine must ensure that the closer blasting does not pose a significant risk. The mine must also conduct a risk assessment, submit a sketch plan showing affected structures and consult the owners of the structures.

In our experience, the people we have worked with have not even been aware that such permission from the department of mineral resources and energy was required, let alone that their participation was a mandatory requirement for the mine to be able to conduct blasting so close to their homes, schools, clinics and churches.

Have a say on regulations

Section 24(a) of the Constitution guarantees everyone the right to an environment that is not harmful to their health or well-being. Mine blasting poses serious risks to both.

In June, the minister of mineral resources and energy published a Draft Mine Health and Safety Amendment Bill for public comment before 29 July 2022. The call was an important opportunity for affected communities, civil society and interested citizens to raise the profile of mine blasting to a constitutional rights issue and to demand its regulation be improved.

The Centre for Environmental Right’s comments on the Mining Health and Safety Amendment Bill are available for use by other organisations.

Danjelle Midgley is an attorney at the Centre for Environmental Rights.