Public Enterprises Minister Pravin Gordhan on Wednesday denied that he had tried to influence the appointment of a judge and friend to the Supreme Court of Appeal (SCA) when he was still finance minister.

Gordhan’s denial was sent in a letter to the Judicial Service Commission (JSC) secretary, Sello Chiloane. The minister said he had written the letter to “provide as much clarity as I can” on the matter, because it was in the public interest.

The letter follows comments made by Chief Justice (CJ) Mogoeng Mogoeng on Tuesday during a sitting of the JSC as it was interviewing candidates for appointments to the Constitutional Court.

Mogoeng told the commission that he was left astonished when Gordhan allegedly asked him in 2016 how Judge Dhaya Pillay had fared after she was interviewed by the JSC for a position on the SCA. 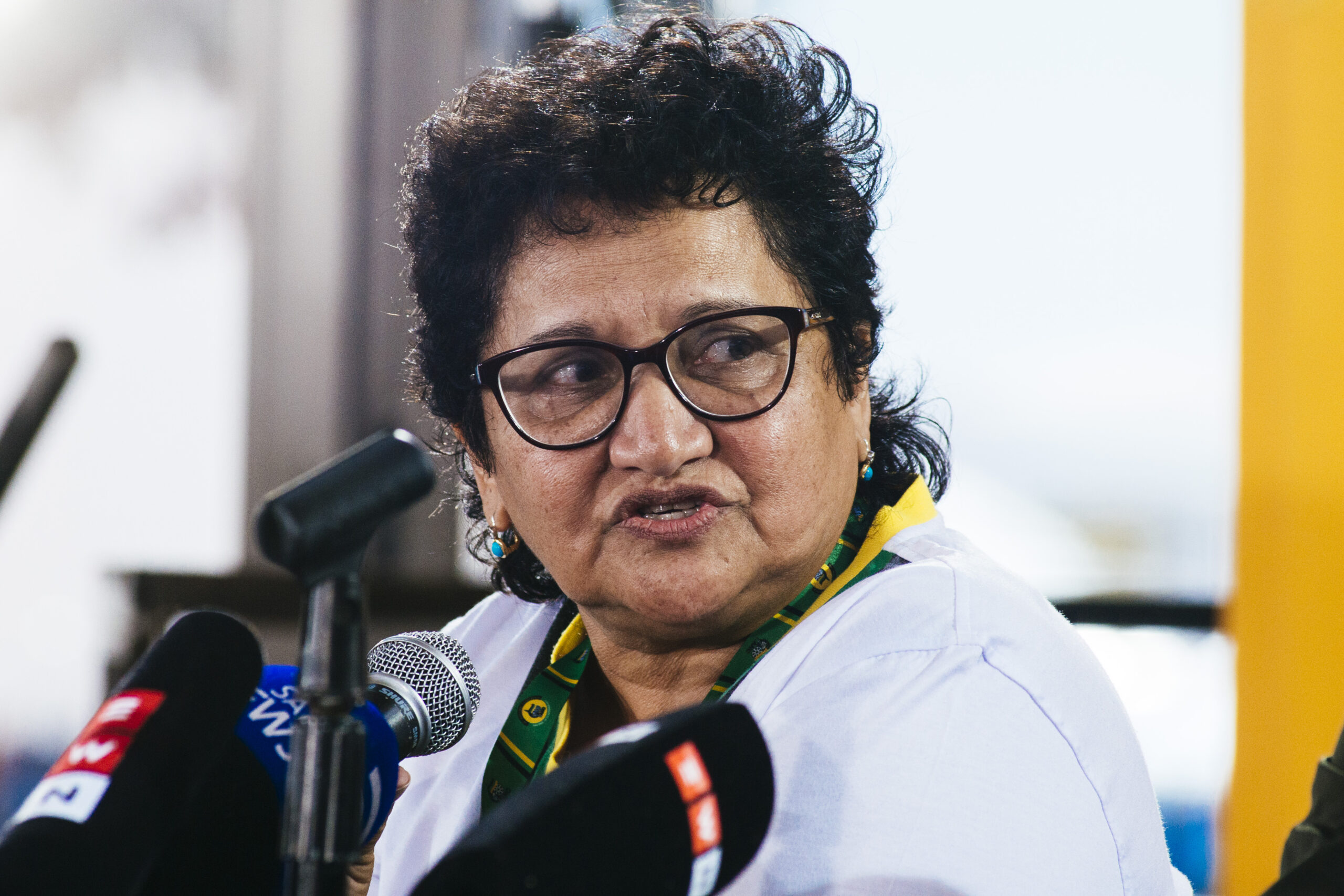 Gordhan admitted in his letter to meeting Mogoeng in April 2016 on other business, and put forward several possibilities as to what this business could have been, saying his recollection was not thorough.

“As I recall, after the completion of the cordial discussion on the matter for which the meeting was requested, I, in passing, did refer to Judge Pillay’s interview with the JSC. The CJ responded. I then left.

Gordhan described Pillay as “a friend, a political activist and a comrade of long standing”. He said he had also been friendly with Pillay’s life partner, anti-aparthied activist Yunus Mahomed. Gordhan said he had worked with Mahomed “in the formation of civics, in the UDF [United Democratic Front], and in the ANC underground in the 1970s and 1980s”.

He also said that by the time he had a meeting with Mogoeng in 2016 “it was public knowledge” that Pillay had not made the cut for the SCA, as Mogoeng had told the JSC on Tuesday.

“I want to state emphatically that I would never, and nor did I in any way, seek to influence the chief justice, whose independence I have always respected,” Gordhan said.

“As a member of the executive branch of the state, I am very conscious of the fact that our democracy is based on the separation of powers and the relative independence of the judiciary, legislature and executive,” he added.

In a press statement released by the minister about the letter, Gordhan said: “Any misrepresentation, wilfully or not, of the 6 April 2016 meeting with the chief justice, by political actors who want to defend state capture and corruption, is highly regrettable.” 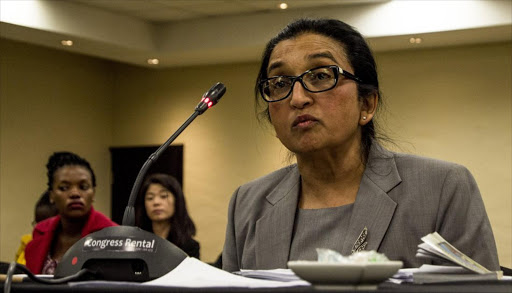 This statement can be seen as a response to the Economic Freedom Fighters; on Wednesday its deputy president, Floyd Shivambu, laid a case of corruption against Gordhan at the Hillbrow police station.

In a feed broadcast on the party’s official Twitter account, Shivambu said that Gordhan in “trying to influence the chief justice to appoint his personal friend, violated section three of the Prevention and Combating of Corrupt Activities Act, which clearly states that no one is allowed to violate their position of authority.”

Mkhwebane tilts at Jafta after running out of legal road