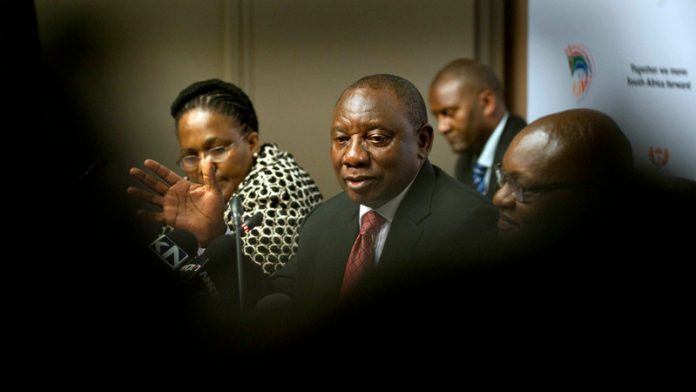 “He was shocked by the letter, but he said it has no standing in the ANC, and other NEC members also reflected that the letter would be discussed over the weekend at the national executive committee (NEC) meeting,” one ANC MP told the M&G.

Another ANC member of parliament said Ramaphosa added that Magashule had never raised the matter at the national working committee (NWC).

The M&G this morning reported that the top officials would be meeting this afternoon to discuss Magashule.

Magashule’s letter, in which he refused to step aside, said he would be appealing his suspension and added that he was “suspending” Ramaphosa. The letter is said to have angered the president.

The ANC's step-aside rule explained: past, present and what's next for Ace & co 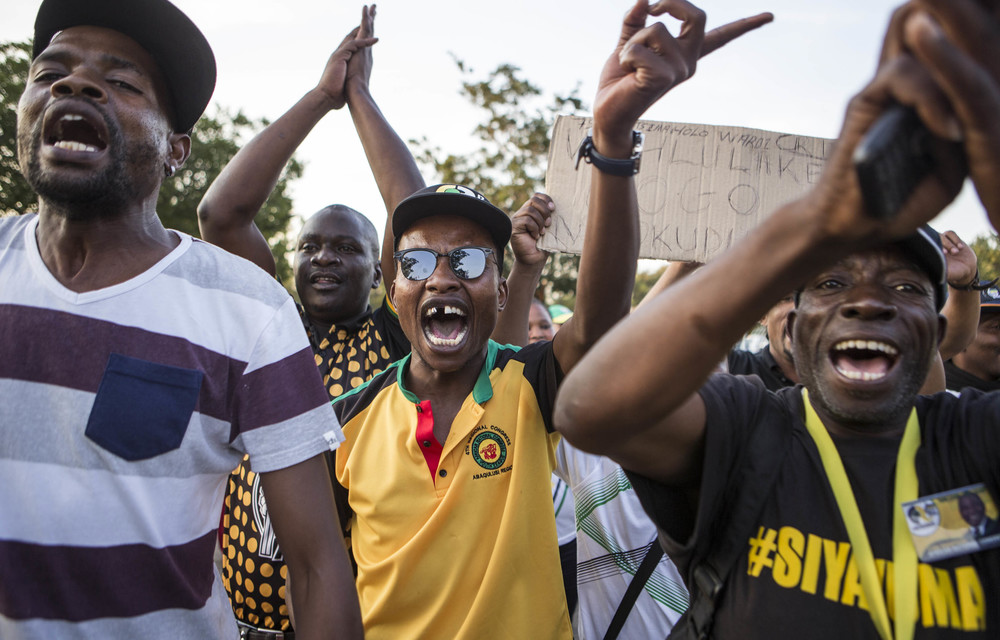 “There is likely going to be a push to do something more permanent now,” a senior leader in the party told the M&G on Wednesday evening.

Magashule told the M&G on Wednesday night that the letter was “not fake” and that he had told party spokesperson Pule Mabe the same.

He said he had the authority to suspend Ramaphosa because he was still the secretary general of the governing party, adding that the president, too, had been implicated in potentially corrupt acts.

“The resolution says all those who are alleged, reported and charged [must step aside],” he said.

Mabe issued a statement late on Wednesday night saying that the step-aside decisions taken by the party’s NEC and the NWC “stand”.

The M&G also spoke to ANC national chairperson Gwede Mantashe on Wednesday night, who dismissed Magashule’s letter, saying that the Luthuli House head was officially informed of his suspension on Monday and had no authority to suspend Ramaphosa.

“This is an organisation. You don’t wake up angry and take a decision and communicate it. This is of no consequence because we were at the NWC yesterday, and this decision was not discussed. He makes a decision at his home alone and writes to the president. That is not how decisions are made in an organisation,” Mantashe said.