Corruption-charged former Durban mayor Zandile Gumede and ANC eThekwini councillors charged alongside her will not defy the party’s step-aside rule. Instead the group — who make up the majority of the 12 KwaZulu-Natal ANC members who are affected by the step-aside ruling — will stand for election at the regional conferences, which are being held from the end of the month.

They have opted to abide by the ruling and avoid facing disciplinary charges and expulsion from the party — as is the case of suspended secretary general Ace Magashule — and will instead contest leadership positions.

This will, they believe, allow them to retain control of the eThekwini region, by dominating the largest among the branches, which are holding their branch general meetings.

Ace vs ANC set down for full bench on 24 June 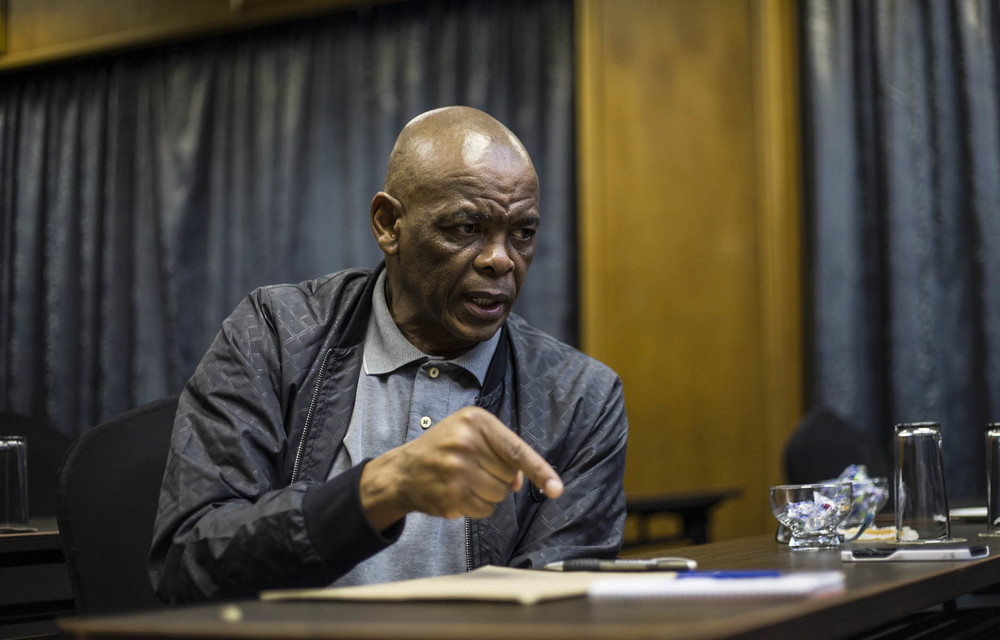 This will also allow the “radical economic transformation” (RET) faction, to which they belong, to dominate councillor selection ahead of the October local government elections.

Gumede has already been nominated as chairperson by 17 of the 37 eThekwini branches that have held their branch general meetings. eThekwini, the largest and most influential ANC region in the country, has 111 wards and the same number of ANC branches.

A close associate of Gumede’s said she and her colleagues, among them Zoe Shabalala and Mondli Mthembu, the deputy regional chairperson, were aware that defying the step-aside decision would result in them facing further charges.

The group is out on bail along with city officials and contractors over a R420-million solid waste tender, which the city paid for but for which services were never provided.

“They know that if they defy, they are going to be charged and expelled. That is very clear,”’ he said. “There is agreement that for now it is better to accept the process and not resist it. They are all being nominated and the province is not stopping them from standing, so there is no real bite in the step-aside.” 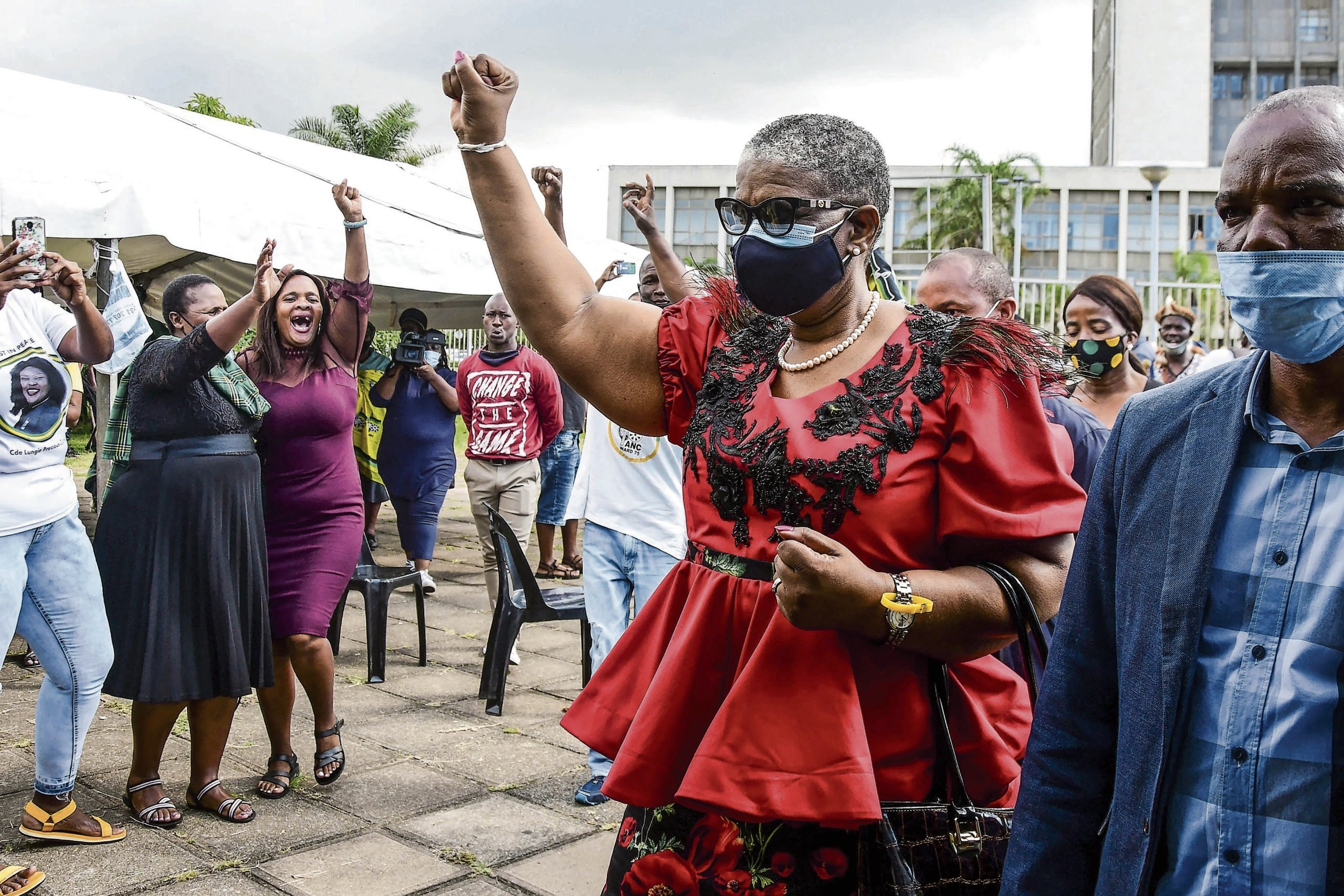 The ANC provincial leadership last week confirmed that corruption-accused members who stood aside would not be barred from contesting leadership positions because there had been no ruling on this matter by the national executive committee.

The 12 are also not barred from attending council or legislature meetings — or from receiving their salaries — but are not allowed to address them or occupy leadership positions.

A second source in the RET camp said the implementation of the step-aside ruling had sparked some discussions about holding “unity”’ talks ahead of the regional conferences to avoid further internal tensions going into the local government elections.

“There are concerns about the (eThekwini) metro and what impact contestation will have on the elections. There are talks about electing a unity leadership going into conference to avoid losing more wards through our own people standing as independents,” the source said.

ANC provincial spokesperson Nhlakanipho Ntombela said that none of the 12 had defied the ruling. “They have stepped aside.”