Violence in three of the ANC’s biggest provinces has disrupted branch general meetings (BGMs). In the past weeks, ANC secretaries in KwaZulu-Natal, Eastern Cape and Limpopo have had to boost security as the regions prepare to elect new leaders.

There are now concerns in the party that the violence may escalate as the process to select candidates gains momentum and that the wave of deadly attacks that marred the process in KwaZulu-Natal in 2015 and 2016 may be replicated in other parts of the country.

This week, the ANC reported that two people were shot, and 16 others injured during meetings in Limpopo’s Waterberg region. This compelled the ANC in Waterberg to call off all its activities in the Lephalale sub-region until security is stabilised.

Waterberg regional spokesperson Matome Taueatsoala described the incident as resembling the storyline of a Hollywood movie, saying that they received reports that the attackers followed their victims to the Witpoort Hospital, where nurses and doctors had to run “for dear life”. 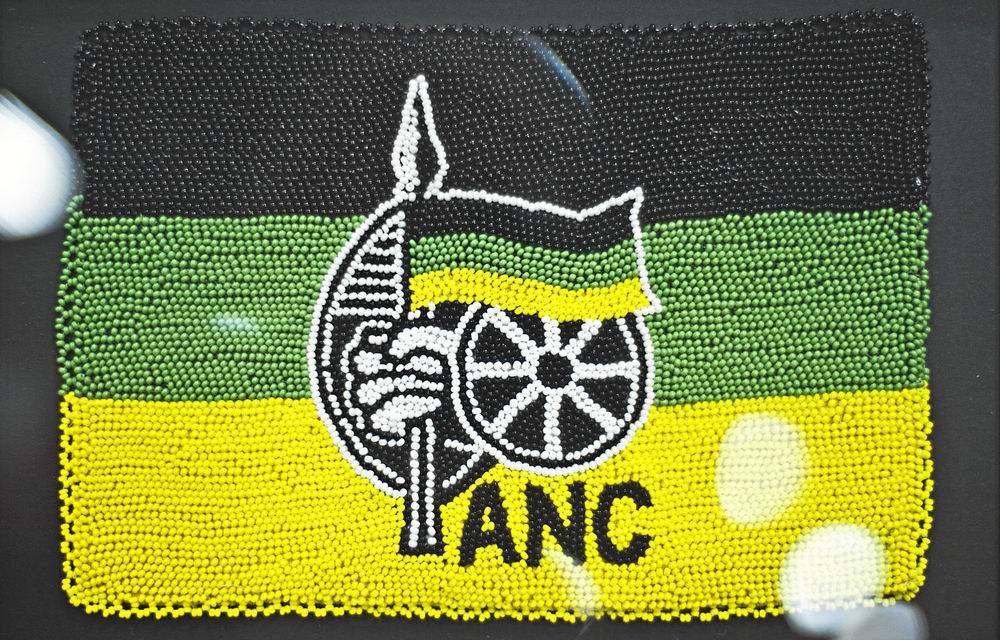 The Mail & Guardian has, in recent weeks, reported that branches in KwaZulu-Natal have warned the ANC national leaders that the instability in the party would result in violence during the branch general meetings, at which members have to select delegates to represent them in regional conferences and as councillors for this year’s local government elections.

At the weekend, five men with a variety of unlicensed firearms were arrested by police at Isipingo, south of Durban, allegedly while on their way to attack an ANC branch general meeting at Mkhambathini, near Pietermaritzburg.

The ANC’s Harry Gwala region, which includes Mkhambathini, Richmond, Pietermaritzburg and Howick, was particularly badly hit by killings of ANC leaders at branch level during the ANC candidate selection process ahead of the 2016 local government elections.

The political killings in Harry Gwala and other ANC regions claimed 19 lives in less than a year and sparked the appointment of the Moerane commission into political violence in the province in 2017, at which the causes of the spike in pre-election were ventilated.

The Moerane report warned that the underlying causes of the killings, which were similar to incidents in other provinces, were “potentially present in all provinces”.

Limpopo provincial secretary Soviet Lekganyane said this was not the first time the province had experienced spates of violence during branch general meetings in the past weeks.

“You would understand that we have also attracted wrong elements in the organisation. We have a problem with people who join the ANC because they are self-seeking. That is why when those people arrive at a meeting of the ANC. If the meeting does not go the way they want, they want to fight. One other important thing is that the standard of an ANC member has also gone down,” he said. 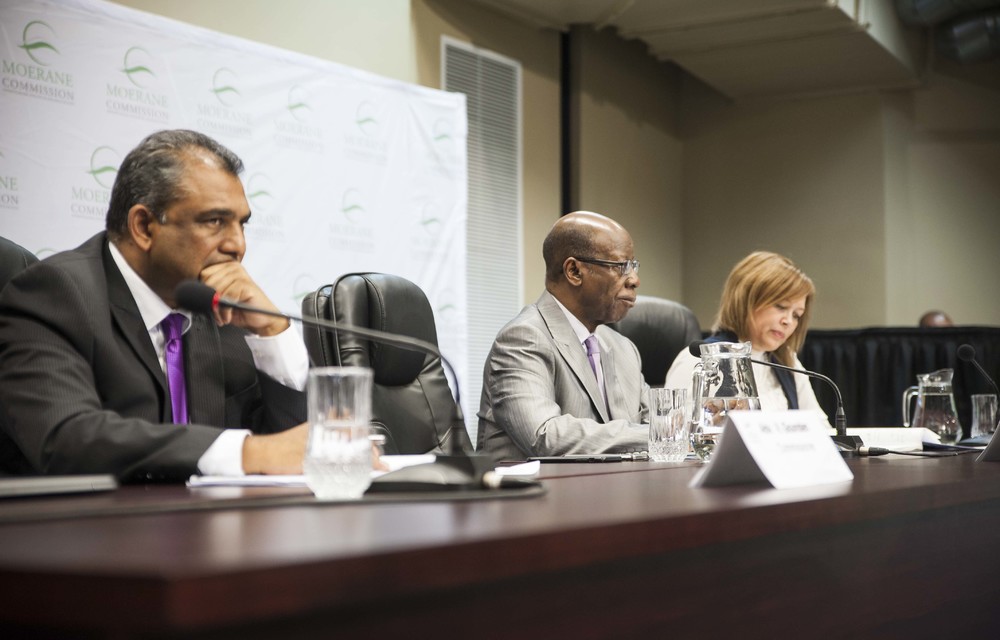 “The commission therefore recommends that this report be referred to the national cabinet so that the evidence and findings can be studied and the recommendations can be implemented nationally.

The Limpopo secretary said that their success at this past weekend’s regional conference in the Norman Mashabane region — its largest region with 129 branches — meant the party was “doing something right”.

“We are not entirely worried that people will come to the conference and disrupt the conference but we also have mechanisms as an organisation. Members know they have to conduct themselves properly and must be exemplary,” Lekganyane said.

President Cyril Ramaphosa has raised concern about violence at ANC meetings, saying that the party should strive to root out the negative tendencies in the movement where “thugs” are rented to disrupt meetings, intimidate and kill members of the ANC.

“Clearly, we still have members with an abiding sense of entitlement. When their desires cannot be realised, everything should stop. Part of renewal is to disallow such people in the ranks of the movement. The prestige of the ANC should not be sacrificed on the altar of political expediency,” he said.

Ramaphosa’s comments came after a series of branch general meetings were disrupted in Mpumalanga during March, causing the party to halt the process in the eHlanzeni region, where shootings took place at several meetings.

Eastern Cape secretary Lulama Ngcukayitobi believes the party should have anticipated unrest at its meetings. “It’s something that we should have been well prepared for given the seriousness of the process. People have taken a serious premium on those who must be elected as their candidate,” he said.

Some Eastern Cape branch meetings have been disrupted by people using tear gas.

Ngcukayitobi said the provincial leadership had identified three areas in the Eastern Cape as hot spots.

In East London, members had complained of intimidation and harassment outside meetings, and others had been harassed in their homes.

Other areas of concern are the Amathole region, the Ngqushwa local municipality and the Raymond Mhlaba municipality, which have a history of antagonism between ANC members because of how the process of nomination at branch general meetings is managed.

“There are opportunistic elements from people who are not residing in those particular wards who will bring spray guns to disturb meetings,” Ngcukayitobi said.

“There are nefarious elements that are plotting the collapse of the ANC nominations for their nefarious intentions. The management of these BGMs is something that we have to visit as the ANC.

“There is a necessity to up the security of those BGMs in those particular areas.”

To curb warring factions, Ngcukayitobi said the province had decentralised all branch general meetings and community meetings. These ward-based meetings will now be held at a voting district level.

“We are worried about it. It’s damaging and it’s causing a lot of strain also to us as the leaders that there would be people that will be harassed or physically assaulted because they are associated with a BGM. It’s something that we did not anticipate,” he said.

High levels of mistrust between members and those running the selection process had fuelled the disruptions.

“Once they do not trust those that are presiding over the process they begin to rebel against the process,’ he said. “In Rhubusane for instance, the regional executive committee admitted that they mismanaged the process. To avoid this, the process should be transparent and reliable too.”