President Cyril Ramaphosa told the Zondo commission on Wednesday that he threatened to resign his position as then-deputy president in protest at the imposition of Des van Rooyen as South Africa’s finance minister in December 2015.

Ramaphosa said he believed his stance, communicated to the ruling ANC’s Jessie Duarte, was relayed to then-president Jacob Zuma and helped to prompt the rapid replacement of Van Rooyen with Pravin Gordhan.

He recalled that shortly after Van Rooyen was appointed, Lungisa Fuzile, the national treasury director general at the time, asked to meet him urgently.

Van Rooyen lost no time in the treasury 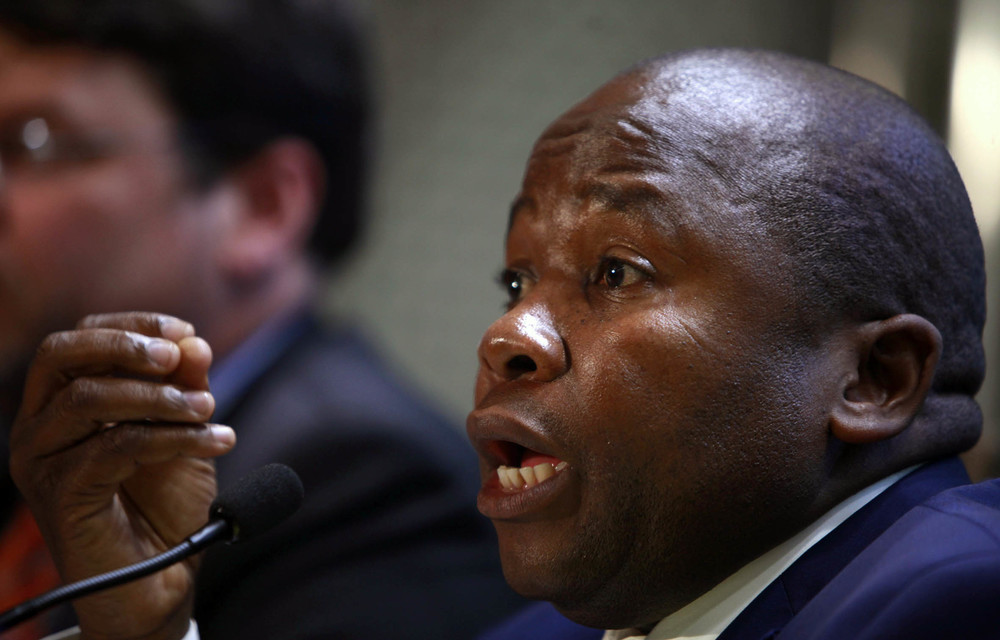 “He expressed grave concerns based on his interaction with the new minister and his advisers, great concern about the impact this development would have on the ability of national treasury to properly exercise its function,” Ramaphosa told the Zondo commission.

The machinations around the finance ministry at the time clearly posed the risk that the treasury would be captured, to disastrous effect, Ramaphosa said as he testified before the state capture inquiry for a second time.

“After having that meeting with the then-director general, who described to me in fairly graphic terms how he feared that now national treasury would be captured, I also got concerned.”

After this, Ramaphosa said he immediately contacted Duarte to convey his disquiet and decision to resign, prompting a “flurry of meetings” with officials that finally resulted in the return of Gordhan to the finance ministry.

His overall philosophy, he said, at the time he served as deputy president was that, rather than quit, he would seek to work with other like-minded ANC officials to resist state capture from within the party and seek to correct its course.

“The final option for me, which is what I chose, was to remain in my position as deputy president, not to resign, not to acquiesce and join in, or not to be confrontational, but to work with others in the executive to resist the abuses and bring about change where we could,” he said.

“Now this meant staying in the arena with the challenges, limitations and frustrations inherent in doing so. But it was the course of action that had the greatest likelihood of bringing state capture to an end, restoring the institutions of state and defending our democracy.”

Ramaphosa has repeatedly faced questions about his knowledge of scandals, including that at the now-defunct VBS Mutual Bank, and his apparent silence on these at the time he served as deputy to Zuma.

On Wednesday, he said he believed time had vindicated this approach as the correct one, adding that governance was never a purely technical but inherently political exercise, influenced by the exercise of political power.

“My ability and the ability of others to resist and ultimately to bring about changes that would end state capture, relied to a large measure on the political balance of forces within the executive itself, within the governing party and within society more broadly,” he said.

He said others may not agree but for him that was “the better and the best course of action”.

It enabled the far-reaching changes the country had seen in the past three years, he said, including the disruption of the state capture project. While he was deputy president, it helped him resist some of the more egregious abuses of power of the Zuma administration, he added, citing the Van Rooyen saga as the foremost example.

Ramaphosa directly addressed allegations by former Eskom CEO Brian Molefe that his shareholding in Glencore saw him further the business interests of the commodities giant to the detriment of the power utility and the country.

In his testimony in January, Molefe accused Ramaphosa, who at the time headed the Eskom war room, of sabotaging efforts to end a dire spell of load-shedding by the electricity utility. 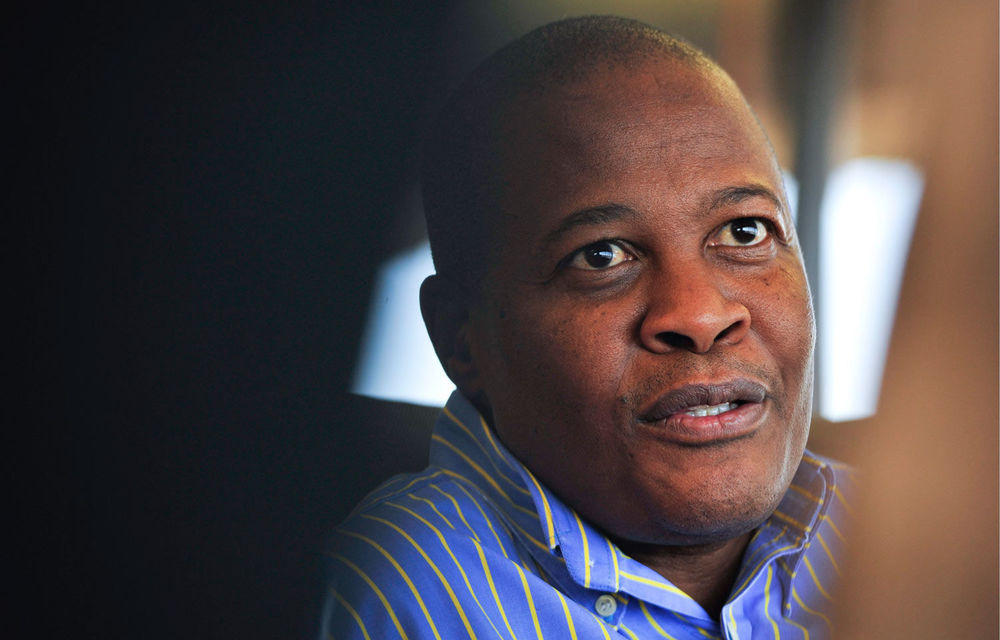 “I was not a member of the technical war room,” the president said, adding that he believed it was easy to refute Molefe’s claims.

Similarly, Ramaphosa said he had deliberately remained at a remove from operational and contractual matters in companies in which he held shares, and therefore had nothing to do with the wrangle over the Optimum coal mine, which eventually fell into the hands of the Gupta brothers’ firm Tegeta, in one of the most flagrant examples of state capture.

“As I was appointed I had no further dealings with the coal business,” he said, adding that upon his return to politics he had carefully and consciously divested from his business interests.

“I had completely walked away from such. For me the safeguard was having declared and having distanced myself … The allegation in my view falls flat,” the president said.