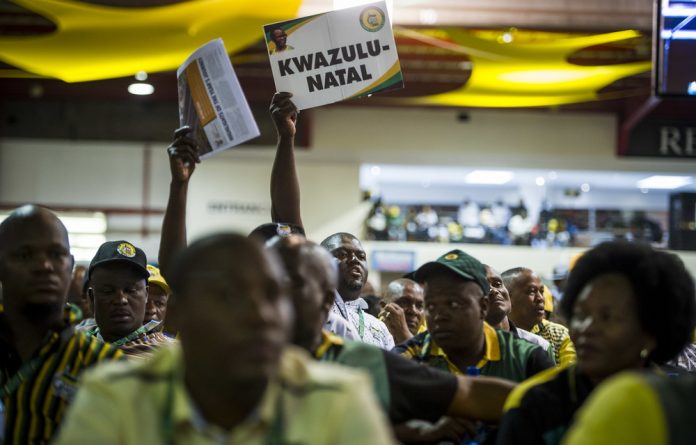 The ANC in KwaZulu-Natal is pinning its hopes on succeeding in its appeal to the courts to extend the registration process for the local government elections or postpone the election date to avoid losing control of a number of rural municipalities in the province.

All of these municipalities have been hotly contested between the ANC and the Inkatha Freedom Party (IFP), which is set to regain ground— and control of at least five municipalities in Zululand alone — if the registration process remains closed and the elections go ahead on 27 October.

In the Ilembe District Municipality, the ANC failed to register six ward candidates at KwaDukuza, four at Ndwedwe, one at Mandeni and one at Maphumulo. 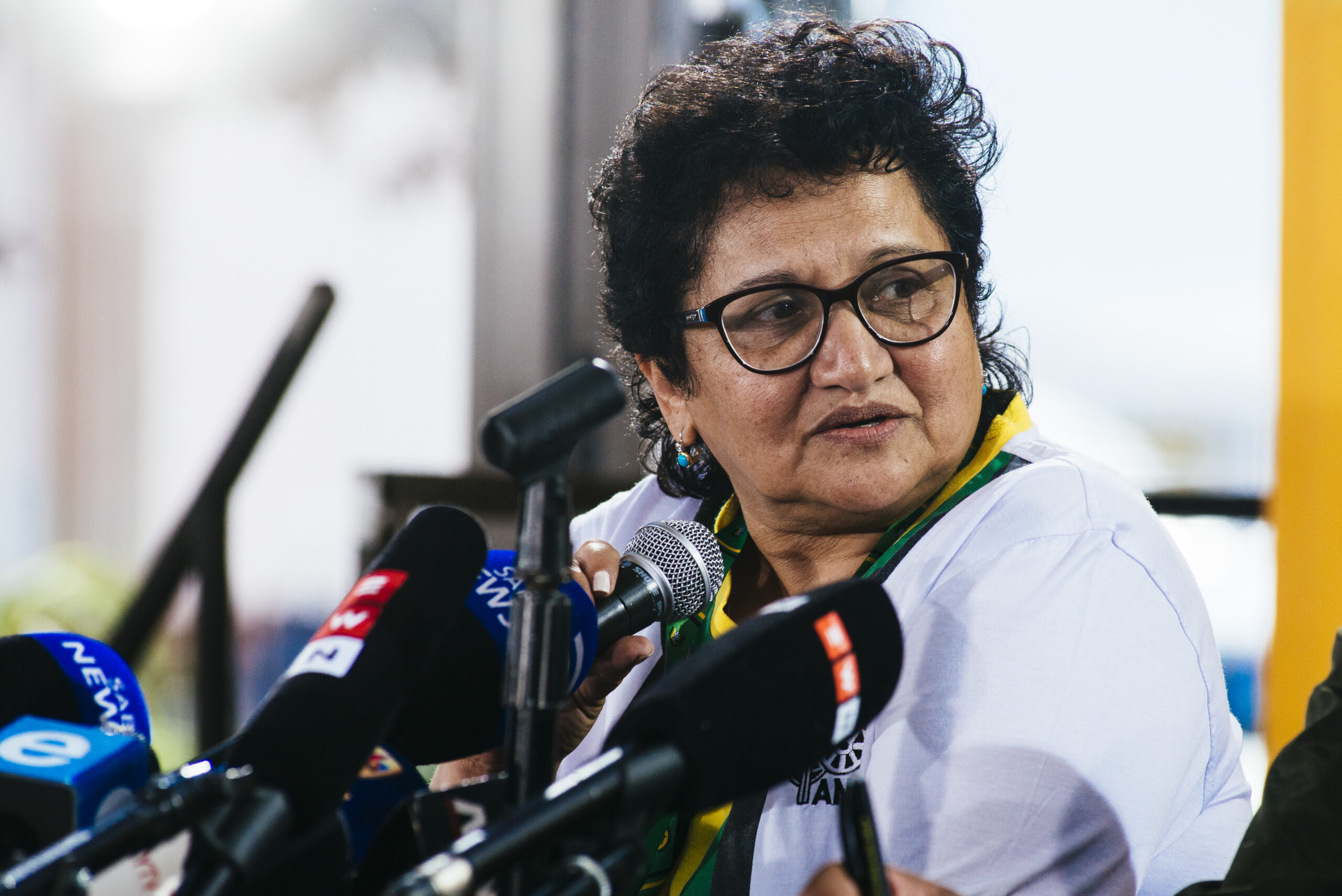 In the Umzinyathi District, the ANC failed to register two candidates at Umvoti, two at Msinga and four at Nquthu.

It also failed to register a candidate for ward three at Nkandla municipality.

ANC provincial secretary Mudumiseni Ntuli said it was “almost certain” that the party would not be able to “secure governance”’ of the municipalities, particularly in the Zululand district, if the appeal to the courts was not successful.

The ANC had made an application to the Constitutional Court for the date of the local government poll to be moved from 27 October to February 2022, citing restrictions posed by the Covid-19 pandemic.

It is also planning to approach the electoral court to allow the registration process to be-opened as it failed to submit nomination forms for 35 municipalities by the cut-off date.

Addressing the media in Durban after a provincial executive committee (PEC) meeting, Ntuli said if the courts did not rule in the ANC’s favour, it would be “very unfortunate” and a “very painful experience” for ANC candidates — and voters — in the municipalities.

“We are really pinning our hopes on the work being done by the office of the secretary general, through the electoral and the Constitutional Court,”’ Ntuli said.

The ANC had missed the deadline through a combination of factors, including “a very involved, detailed process of the ANC that could not be concluded on time and the system not being capable to deal with the workload uploaded onto the site on the actual day”.

Ntuli added that the party had “learnt some lessons” with regard to the process and called on ANC members to rally behind attempts by its national executive committee towards “fixing the challenges emanating from the registration.”

Ntuli also defended the process — despite branches registering more than 200 complaints over the final candidate choices — saying it was the most inclusive and peaceful the ANC had conducted before elections in years.

A number of eThekwini branches have held protests over their first-choice candidates not making the cut, while seven councillors charged with corruption in Durban — including former mayor Zandile Gumede — were culled from the list by the provincial list committee over the stand-aside rule.

“For the first time there is not a single experience of anybody being killed in the process, whether to or from an ANC meeting, or killed because they became a candidate,” Ntuli said. “For the first time we will have candidates that are supported by the communities where they live, which has undoubtedly minimised the possibility for independent candidates.”