The National Prosecuting Authority (NPA) has not asked for a second medical assessment of former president Jacob Zuma, but he would be within his rights to refuse should it do so, his eponymous foundation said on Tuesday.

“The report from the military hospital has been with the court and the NPA since Friday and they are assessing it. So there has been no request for another assessment,” said Mzwanele Manyi, the spokesman for the Jacob Zuma Foundation.

The NPA would not be drawn on the subject, with spokesman Mthunzi Mhaga saying: “We are not commenting on the matter until it is heard in court.”

The corruption case against Zuma has been postponed until 9 September because of his ill health owing to an undisclosed condition. This required his hospitalisation in early August outside the Estcourt Correctional Centre, where he is serving a 15-month sentence for contempt of court.

According to a medical certificate signed by the military’s Brigadier General MZ Mdutywa, Zuma’s legal travails and recent imprisonment delayed urgently needed treatment for an injury he suffered last year. Mdutywa submitted that further delay was not possible.

Judge Piet Koen directed that Zuma file a full medical certificate, and that the state may appoint a doctor of its choice to examine the former president and testify as to his fitness to stand trial for corruption, fraud, money-laundering and racketeering charges.

Manyi suggested that Zuma may be reluctant to subject himself to another medical examination at the state’s insistence, because of “how the judiciary has been dealing with him generally on his medical issues”.

“They have shown distrust,” he said.

He cited Judge Dhayanithi Pillay’s rejection of a sick note handed to the Pietermaritzburg high court in early 2020 by Zuma’s legal team with the explanation that he was unable to attend because he was in Cuba seeking treatment. 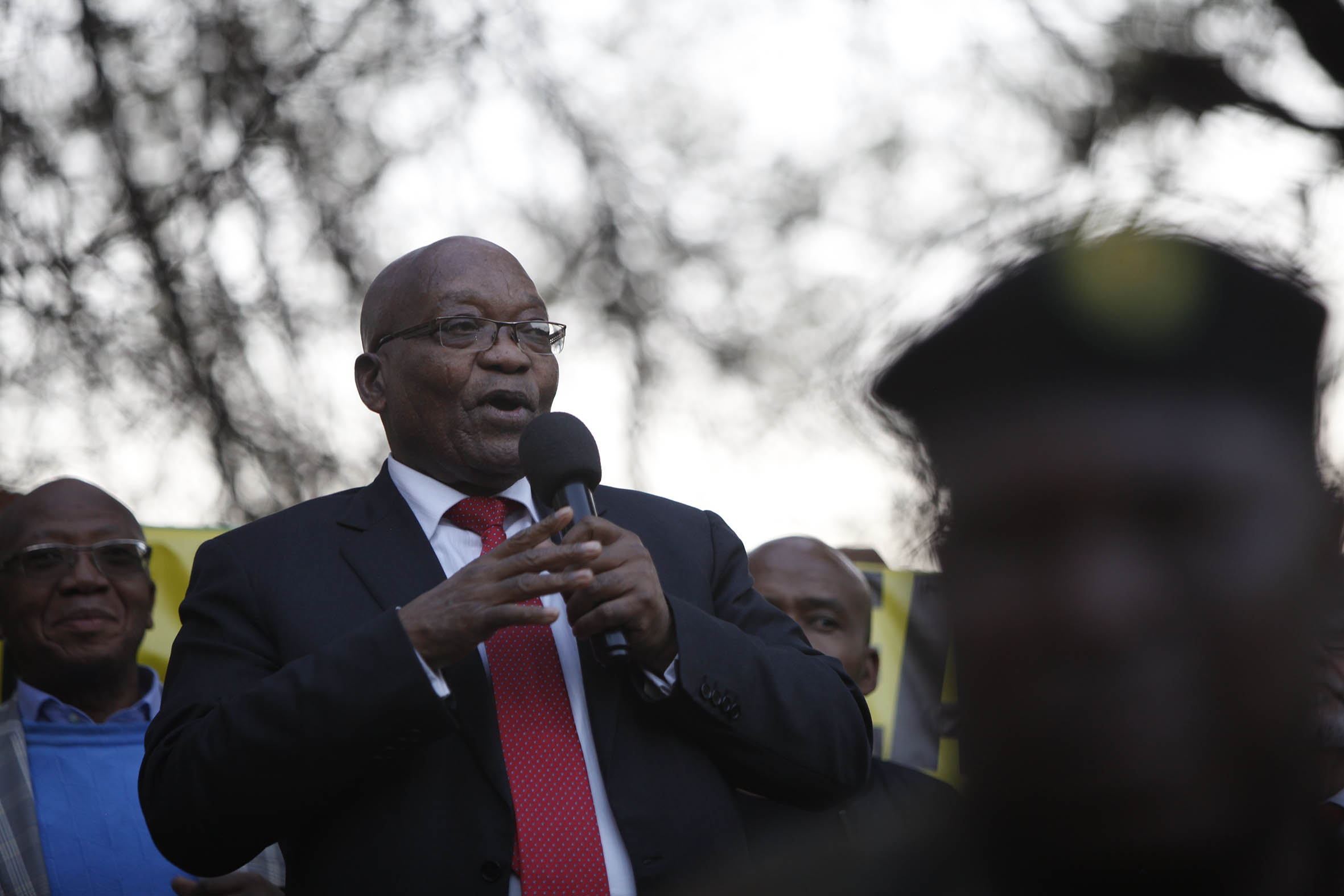 Pillay criticised the note as deficient and heeded prosecutor Billy Downer’s plea to issue a warrant of arrest, but stayed it pending his next appearance in May 2020.

Around the same time, Zuma also informed the Zondo commission that he would be unable to testify before it because he was receiving treatment for a serious medical condition. To the former president’s chagrin, Deputy Chief Justice Raymond Zondo indicated that he would meet the military doctor administering the treatment to be apprised of his health status.

“Zondo was second-guessing what lawyers were telling him about president Zuma’s health … So it is anticipated that whatever comes out of the military hospital, the justice system will think there is room for doubt,” Manyi said.

Against this background, the foundation felt that Zuma would be entitled not to consent to being examined by a doctor of the state’s choosing, he added.

“If it did happen, the refusal would have been in order.”Zuma’s legal team have filed a special plea in terms of section 106(1)(h) of the Criminal Procedure Act to have Downer removed as prosecutor, and are arguing that, should that succeed, acquittal must follow. The former president has fought the charges relating to alleged bribes from French arms manufacturer Thales (formerly Thint) since 2005.